For many people, Adam West ushered in their first experience with comic books and superheroes and his loss is being felt by many today. 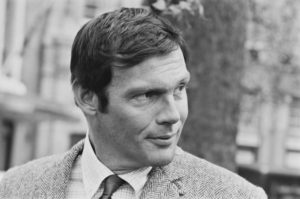 Adam West began his acting career in Hawaii on a children’s show. He moved his family to California in the 50’s and worked steadily on television and in commercials. His television appearances included westerns like Laramie and Lawman. He also had several appearances on Perry Mason and The Outer Limits. 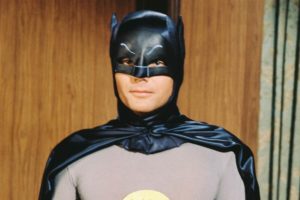 It was one of his appearances in a commercial that got the attention of producer William Dozier , who would go on to cast him in his most iconic role as Batman on the popular 1966 series of the same name. West played the hero on-screen in a theatrical film and then on the television series that followed from 1966-1968.

After the series ended, West had a few acting roles on the big screen and was even offered the role of James Bond in 1970 by producer Cubby Broccoli for the film Diamonds are Forever, but he turned it down. In his autobiography he stated that he believed the role should be played by a British actor. 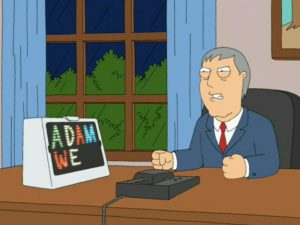 He would go on to make public appearances as the character Batman during his post series career. His resurgence in the public consciousness would come later as he started doing voice over work. He played a character that mirrored his own career as Batman on Batman: The Animated Series in the episode The Gray Ghost. He would also go on to play another iconic character, Mayor West on the television series Family Guy. Playing a parody version of himself, West was able to transcend his own persona and create a character that was both endearing and incredibly funny.

His last appearances were in The Lego Batman Movie earlier this year and as the narrator for the NBC DC Comics series Powerless.

Adam West was a true icon with fans that span the globe and a body of work that both current and future generations will continue to enjoy.