The Good
Michael Fassbender gives a really effective performance. His character is by far one of the most intriguing ones to watch on the screen. He does an excellent job of displaying a wide range of emotions within his role that helps you gain insight into his character’s motivations. Along with Fassbender, Katherine Waterston continues the responsibility of being a strong feminine lead in the footsteps of Sigourney Weaver. I think I was probably the most impressed by Danny McBride’s performance. If you’re familiar with his comedic style, it’ll be really refreshing to see him show a much deeper side when he’s placed in difficult situations.

I really liked how there were a lot of religious themes throughout the film. There’s a sense of tension between both logic/reason and faith. Without giving anything away, the religious themes play heavily in some characters. They really inform you as to the mental state of certain characters and their motivations.

The Xenomorph aliens are back and better than ever! These aliens were faster, stronger and so much more terrifying. They bring back the sense of horror that Alien (1979) brought to the table so long ago. Besides that, Alien Covenant does not shy away from the body gore that has made the film franchise so memorable. If you have a weak stomach then you will want to bring a vomit bag or something. Things are popping out of people, body parts flying around, and blood…lots of blood.

The Bad
The pacing is a little long and unnecessary. Unlike in Prometheus where the slower pacing was necessary to help build the upcoming movie franchise, Covenant doesn’t need to follow suit in the same way. It was nice to see more dedication in building the mythology, but a lot of scenes, especially with the expendable crew, could’ve been cut.

Speaking of the crew, THEY WERE SO STUPID! It was almost like they were allergic to common sense. They created so many of their own problems that it’s really hard to even care about them at all. Unfortunately, I have to lay that blame on the writing and directing. The characters and their dreadful situations were just really poor setups. I believe that in order to have an effective horror, you can’t show us (the audience) something that we would say, “Why did you do that?!” We should see the characters doing things that we would do. That would help us relate much more with them and their state of terror. We should be able to feel sorry for them.

Lastly, the story itself is rather predictable. Full disclosure: I did end up watching a lot of the Prologue trailer videos that 20th Century Fox has released. Unfortunately, if you pay a lot of attention to films the way I do, you’ll put the pieces together really quickly. So for me (and maybe you) you may see the big reveals and plot twists coming from a mile away. I should also mention that I was really disappointed that we didn’t get to see or learn too much about the Engineers either. While Prometheus teased us greatly into who/what they were, Covenant failed to deliver anything of substance to give us more information about them.

With that said, it’s really important for you to watch Prometheus first. If you haven’t seen Prometheus in a while, you should still watch it again since Covenant picks up just 10 years after Prometheus. If you’ve never seen Prometheus, I’d recommend watching the Blu-Ray with the alternate/deleted scenes. That helps to explain more of the story.

Director Ridley Scott has previously announced that he had four more sequels to add on to this current Alien franchise. He then dialed back on that announcement and said maybe two more or so. Either way, don’t expect Covenant to answer all the burning questions you may have had in Prometheus. If anything, Covenant may raise new questions.

Alien: Covenant is definitely worth the watch in theaters. If you’ve been a fan of the franchise then you’ll probably like the fact that Covenant draws from a lot of the things that you may have enjoyed with the previous Alien movies. 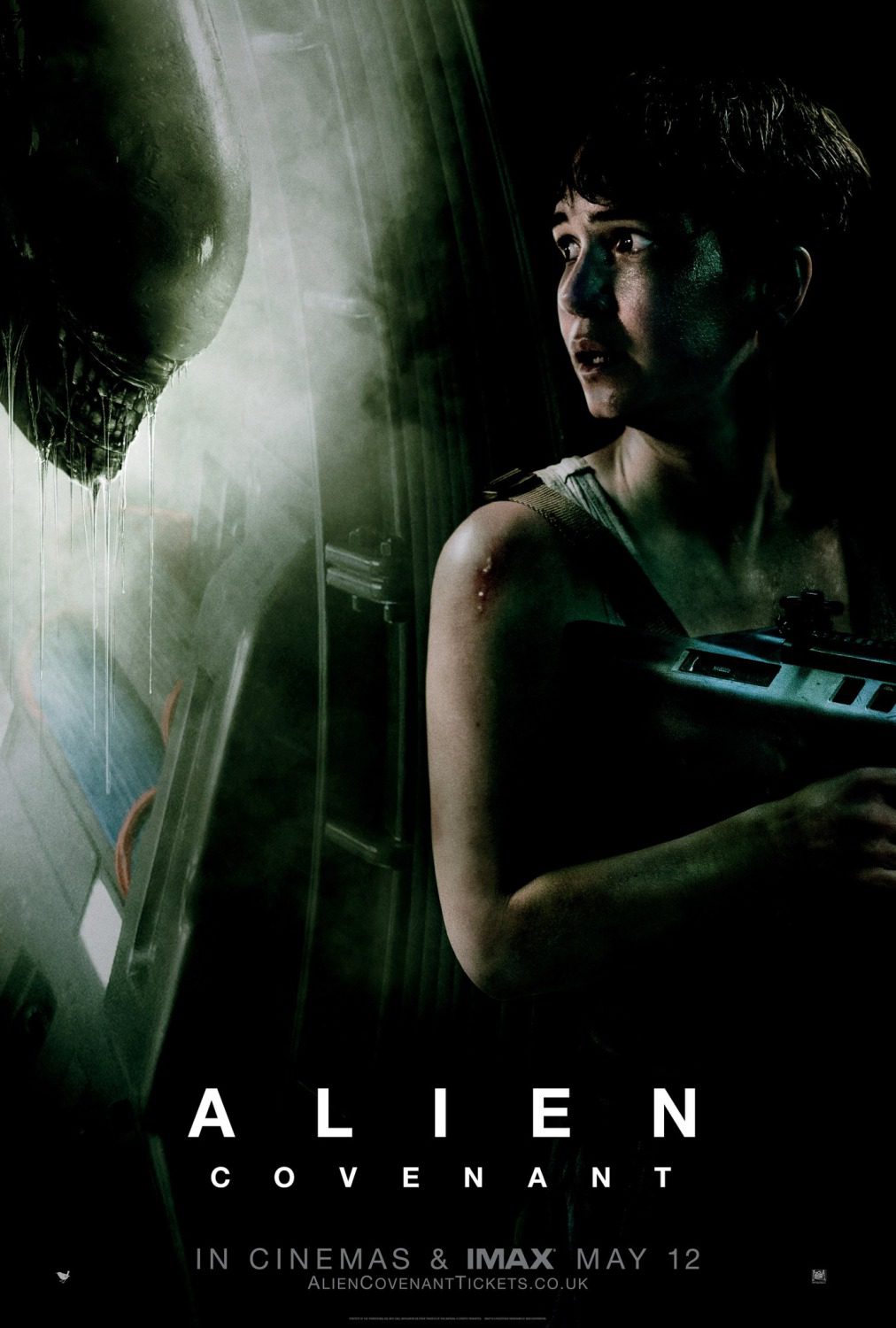