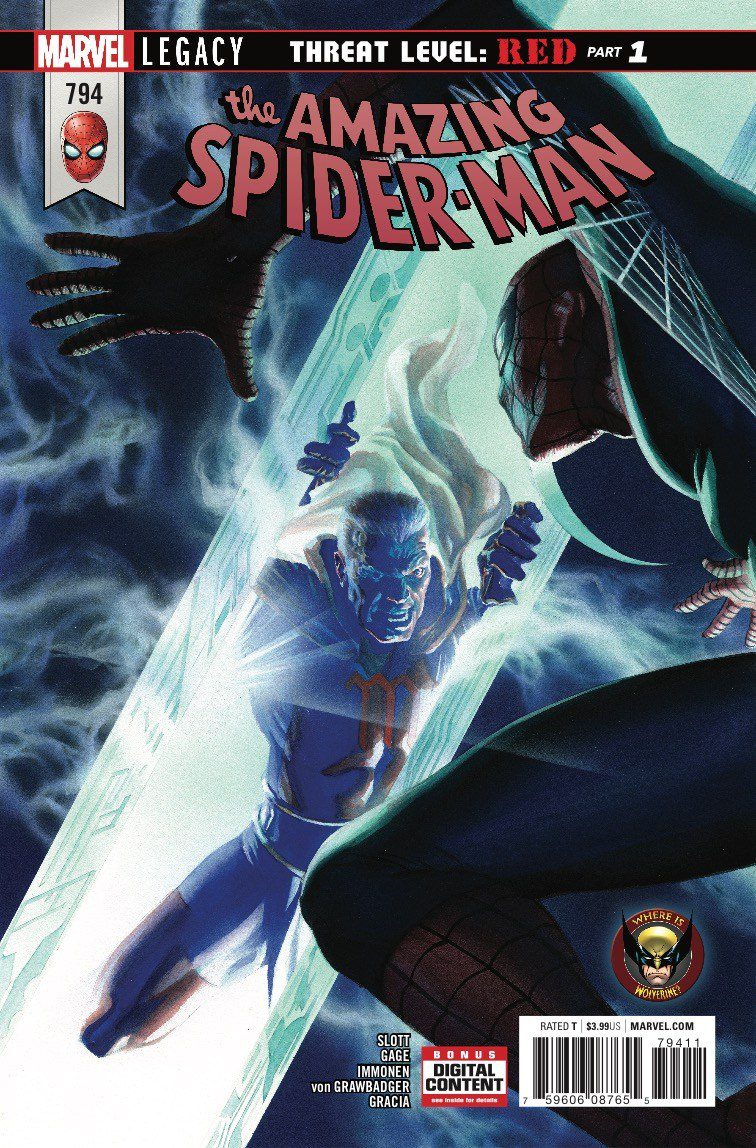 Right on the heels of the Venom Inc. storyline, Peter is back to his duties as the Amazing Spider-Man

The story opens with a group of armed guards delivering a package to “The Lock Box” a secret bunker under the sea. We see the Zodiac Key, as it attempts to escape, the guards open their package revealing pumpkin bombs, it’s a break in. Spidey and the Horizon gang are around the vault that Zodiac King Scorpio was trapped in one year ago. As the doors open, Scorpio emerges stating there is an hour left. He calls his key to him and takes off with little resistance from our heroes. 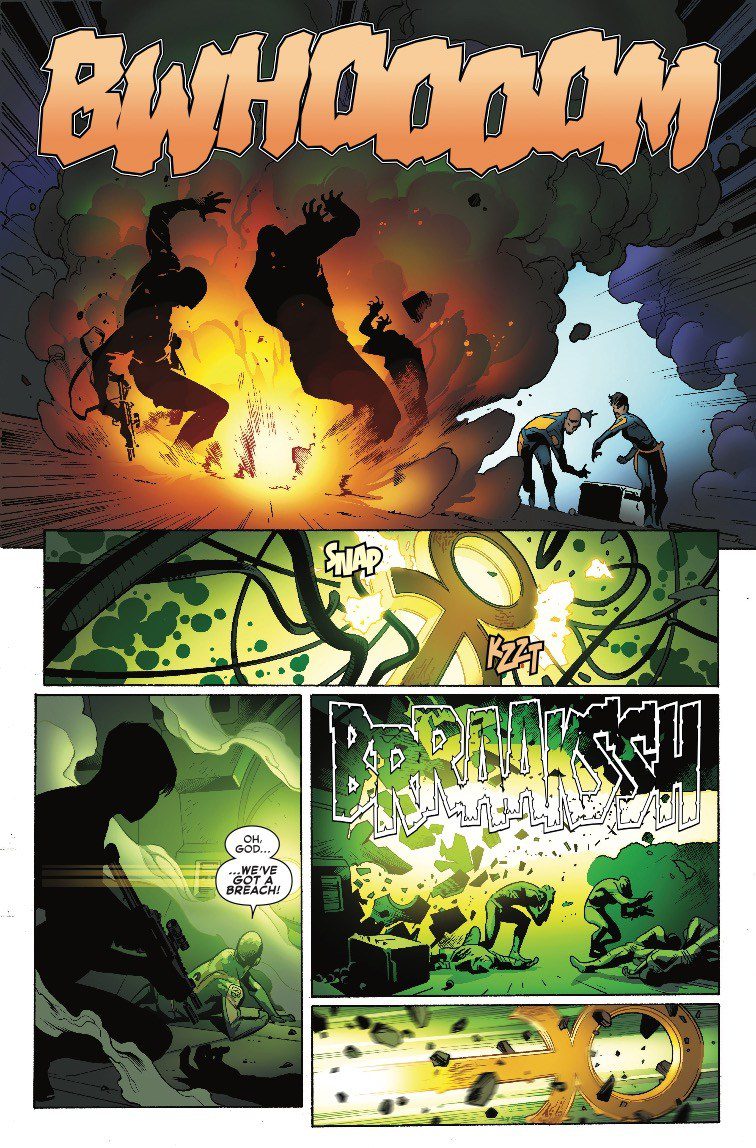 Peter tracks Scorpio down to the Big Ben clock tower. He is able to stop his master plan right before the strike of midnight. As things are wrapping up we see Max Modell offer Anna Marie a job at Horizon University in San Francisco. Finally, at the end, we see what the break-in at the lockbox led too. The two unnamed guards have handed Norman Osborn the Carnage Symbiote.

This is starting to be a great arc, peters getting fed up with being a big-time hero and looks to be going back to his old ways. Norman with the Carnage Symbiote looks to be a terrifying duo. I’m loving this run and I am sad to hear that Dan Slott is leaving soon, the art is fantastic and some of the best in the Spider-man history.