AMC Developing Films Based on ‘The Walking Dead’ and ‘Breaking Bad’

It seems AMC is hard at work developing films based on their popular TV shows The Walking Dead and Breaking Bad. After this week’s episode of The Walking Dead concluded with Rick Grimes (Andrew Lincoln) exiting the show it was announced that AMC will be developing a slew of television movies with Rick Grimes (Andrew Lincoln will return) to be released on AMC. Which basically make the character’s heartfelt exit redundant. 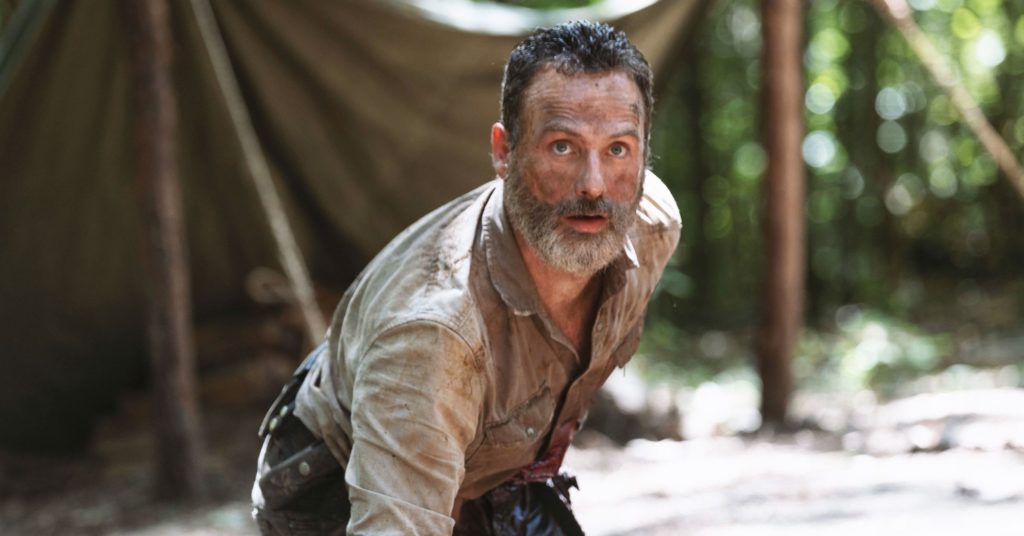