American Gods 1X02 “The Secret of the Spoon” Review

Season 1 Episode 2 “The Secret of the Spoon”

American Gods episode 2 starts off with another “Coming To America” sequence which is very different from the one we say in episode 1. These sequences continue to be both darkly disturbing, visually stunning and extremely excellent. Ricky Whittle continues to be fantastic as Shadow Moon. I always thought one of the challenges of bringing this story to live action would be making the stoic and thoughtful Shadow compelling without being able to show his inner thoughts. Perhaps it’s the writing or Whittle’s excellent acting, but that hasn’t been an issue so far and I don’t think it ever will be. 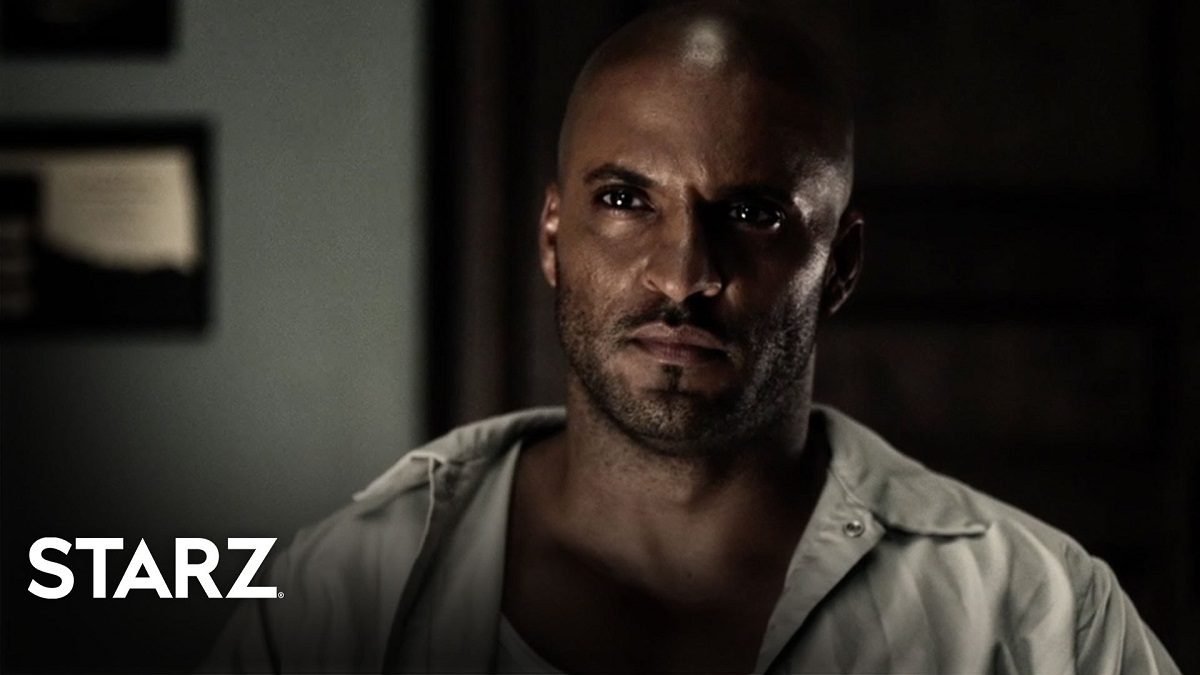 In the “Secret of the Spoon”, Shadow is starting to realize more and more that the world is nothing like what he previously thought it was. During this episode, I kept wishing I hadn’t already read the book, of which this series is based. Viewers who haven’t read the novel will feel very connected to Shadow as he slowly begins to realize how crazy the world truly is. Ian McShane continues to be delightful as Mr. Wednesday, but not at the expense of Shadow. Peter Stormare enters the show in this episode as well, and he is absolutely delightful as the gruff Slavic god Czernobog. 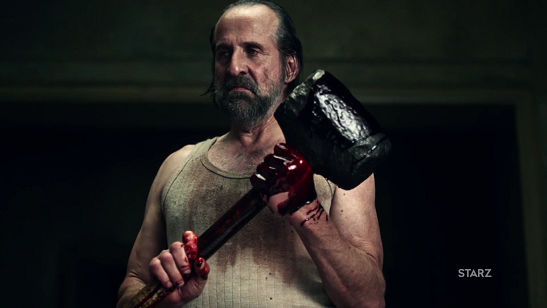 The pacing in episode 2 continues to be perfect, moving the story forward without any large info-dumping, giving the viewer just enough time to catch their breath between bits of delightful absurdity and incredibly high-tension drama. American Gods does an amazing job with tension. There’s a scene in “The Secret of the Spoon” that makes a simple game of checkers feel like life and death hangs in the balance. American Gods episode 2 is beyond good and I can’t wait to see what happens next! Starz new series boarders on perfection and my only complaint with American Gods is of the more surreal sequences can feel just a bit jarring, but outside of that this is going to be the next big series everyone is talking about.