Wednesday and Shadow are on the run from the New Gods, and head to Vulcan, Virginia to recruit another old god. “A Murder of Gods” turned out to be a return to form for the show, after two unevenly paced episodes. That’s not to say the previous two episodes were bad, but one was a slowly paced flashback of Laura, and the other threw a ton of information at the viewer all at once. In this one, we are methodically fed details about the characters and the incoming war.

The show opens up with a Coming to America that hits a little close to home for me. Having a mother that was born in Mexico, I felt like the whole opening sequence was a little cheesy and predictable. Though the symbolism used in the scene was very powerful, the overall narrative behind it was ham-fisted. I don’t remember this or anything from this episode being a part of the actual novel, which is fine but this sequence truly lacked the finesse of something written by Neil Gaiman. 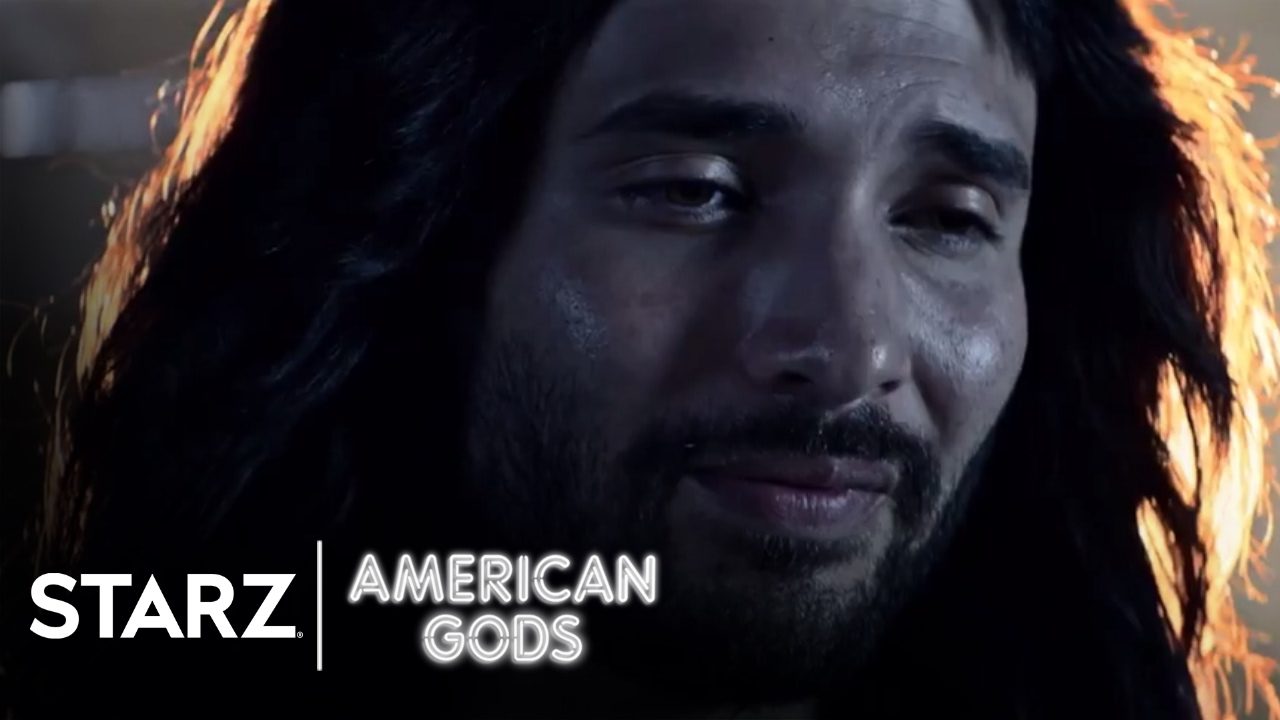 Outside of the opening scene, which I had a personal problem with, everything else about the story was excellent and was well paced throughout. The Mad Sweeney and Laura interactions have been one of my favorite things to come out of the show. Their relationship was made even better with the inclusion of another familiar face. Pablo Schreiber’s Mad Sweeney is a breath of fresh air, every time he is on the screen. He constantly throws insults at Laura, hoping to break her, but always end up having no effect. She simply shrugs him of or threatens to hurt him, and he stops. A nice straight-man routine the show has created. The show’s version of each character is far stronger than the novel counterparts.

This whole episode felt like an open letter to middle America, which may rub a few people the wrong way. Vulcan was a neat and very timely addition to the American Gods story. The ancient Roman god of fire is the patriarch of the small Virginian town that was named after him. Though he gets along with Wednesday, Shadow is a different story. The mystery of Wednesday returned in this episode, with Shadow now being able to question his bosses’ actions. This show is so much stronger with the both of them together on screen. 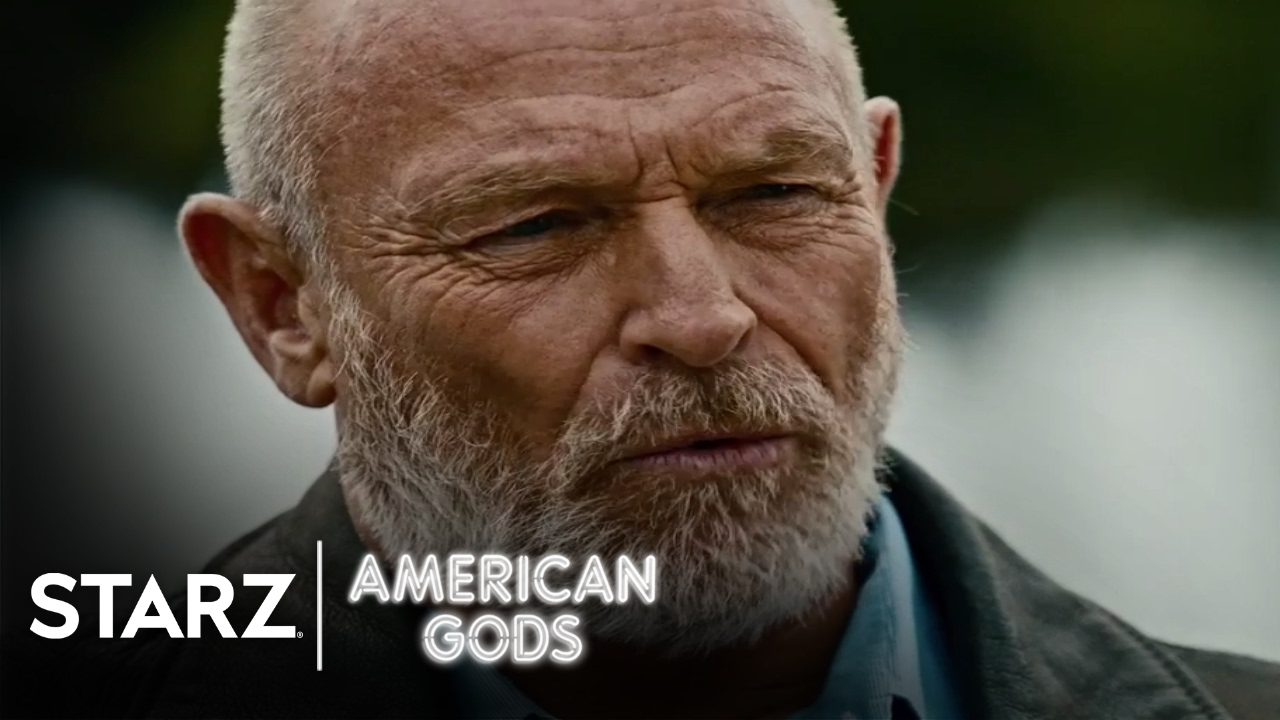 Religion, gun ownership, racism, and immigration were all tackled in this episode. Even though this current storyline is completely original, it fits the American Gods novel well. The opening was a bit iffy for me, but “A Murder of Gods,” put the show back on track. This episode lacked the amazing visuals that were shown off earlier in the season, but the story is getting darker and more interesting.