UPDATE  12/8/19: Starz publicity has reached out and informed Geeks Worldwide that a decision on Glover’s role has been determined and the star WILL RETURN to America Gods Season 3 as a guest star.

Kahyun Kim and Crispin Glover are not returning for American Gods season 3. While Kim will not be returning at all, the crew managed to convince Crispin Glover to come back for the season 3 premiere, so they can try and explain away why the leader of the New Gods might not be appearing in the show anymore (see above update). Sadly, the new writers and showrunner really aren’t a fan of his character so I recommend not expecting an appearance in the season 3 premiere. The writers have found a solution to their problem already, though:

Major spoilers for the novel and season 3 of the show below! While the show can survive without New Media, Crispin Glover leaving the show is not a good sign for the show. In the novel, Shadow realizes Mr. World is actually Low Key (Loki) Lyesmith, and that Odin and Loki have been working a “two-man con”. They orchestrated Shadow’s birth, his meeting of Loki in disguise in prison, and Laura’s death. Loki had arranged for Odin’s murder, so that the battle between the New and Old Gods would serve as a sacrifice to Odin, restoring his power, while Loki would feed on the chaos of the battle.

The entire world of American Gods is centered around this storyline and the Starz TV-show was clearly building up to this. How is the show going to pull this off now? 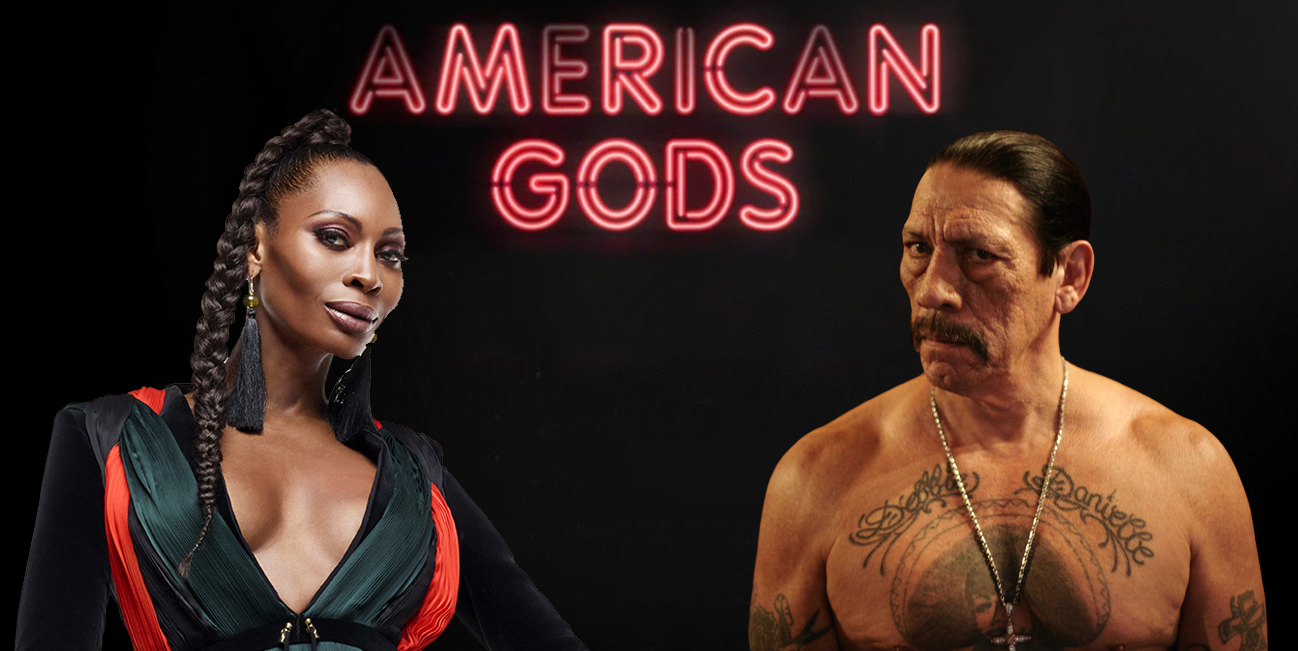 American Gods
Add your voice!Join the conversation on Discord...
Join Our Discord