Antman and The Wasp Review

Antman and the Wasp (2018)
Marvel Studios

After watching Ant-Man and the Wasp I can safely and (very) happily say that Marvel has done it, yet again!

Ant-Man and the Wasp is a perfectly self-contained story that explores and expands upon its own immediate world while also fitting exactly how it should into the current Marvel Cinematic Universe brought to us by Avengers: Infinity War. 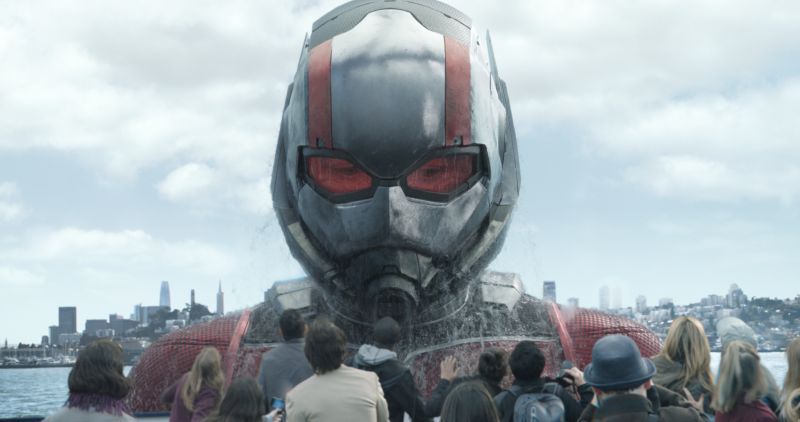 The first Ant-Man surprised many of us with its humor and great action. Knowing that audiences would be expecting more of both Ant-Man and the Wasp went ahead and successfully delivered more. The action is better and it’s much funnier than the first, as in way funnier. The audience was laughing hysterically a number of times during the film, specifically when Michael Pena appeared on screen and used his comedic magic.

Paul Rudd’s classic delivery of dialog compliments his action style. Although his role of Scott Lang remains the clear ‘keystone’ to the film his character still depends on the team dynamic of fellow heroes Hank and Hope Pym, who perfectly execute the roles of begrudging mentor and partner, respectively.

On top of all of that they successfully brought to life the Wasp, a character who added an unexpected but very welcome ‘badass’ element to the franchise.  The Wasp’s fight and action scenes kept the audience captivated as she demonstrated her own unique fighting style. The stunt team in its entirety has to be commended for some stellar work on this film!

Laurence Fishburne didn’t disappoint and brought gravitas to his role that not only exposed a deep relationship between his character and Michael Douglas’s character portrayal of Hank Pym, but he also helps to reveal a possible superhero ‘era’ that took place before the events of the current Marvel Cinematic Universe.

Not to be outdone by any member of this absolutely incredible cast Hannah John-Kamen brings a powerful performance as a tormented, tortured, yet highly believable super villain that fits perfectly into the immediate world of Ant-Man and the Wasp. Her character’s vicious and ruthless fighting style so perfectly combine her powers and mindset to such a high degree that it makes the audience believe that anytime she’s on screen we know she’s a threat! It’s acting at its finest! 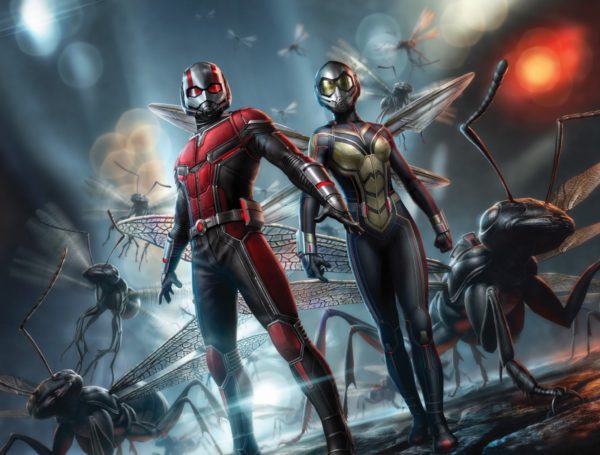 And…the end credit scene was quite possibly the best part of the film. The entire audience was blown away by its overall significance and implications. It’s worth the price of admission alone. Yes, it’s that good!

From Scott Lang grappling with the negative fall out of his involvement with Captain America in the previous Civil War film to the Wasp clearly establishing herself as her own hero Ant-Man and the Wasp makes new and longtime fans of comic books cheer while also masterfully furthering the ongoing adventures of the Marvel Cinematic Universe.

Ant-Man and the Wasp is a great summer film that hits all the notes that any major superhero movie should!