Spring is here and with it comes a new box full of goodies from Powered Geek Box. After last month’s abysmal offerings, it appears the folks over at Powered Geek Box are making up for it with April’s geeky goodies. And while the box is packed full of awesomeness it appears they have ditched any semblance of a theme this month, but considering everything they gave us, I’m okay with it. 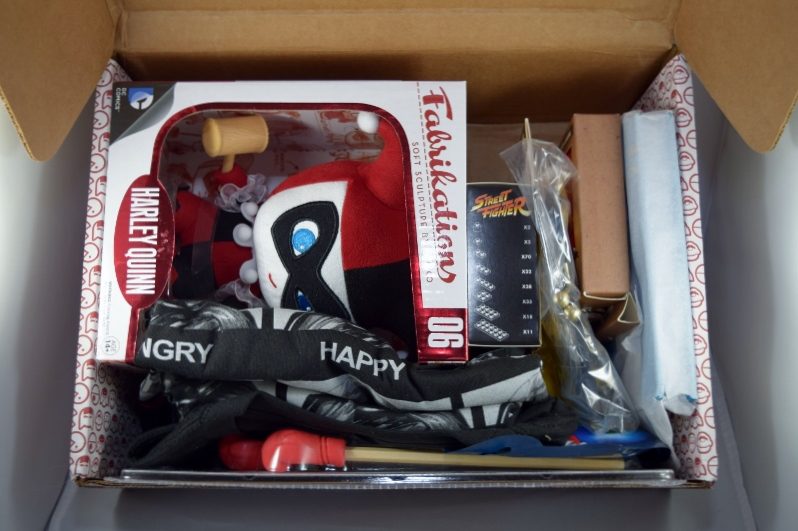 The winner of most popular and cutest item in April’s Powered Geek Box goes to the Funko Fabrikations “Harley Quinn.” This adorable stuffed doll resembles Harley Quinn from her beginnings as she dawns the costume from her first appearance in Batman: The Animated Series. Giving her owner a playful, little wink this adorable new friend will make any collector or little girl in your family smile from ear to ear. 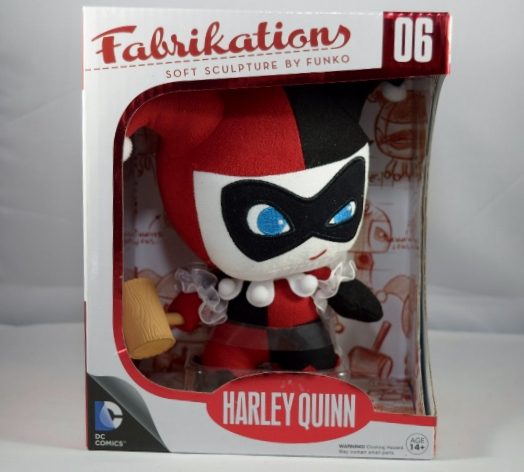 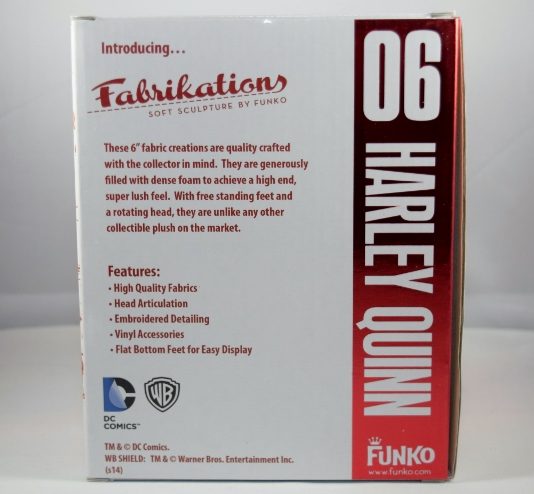 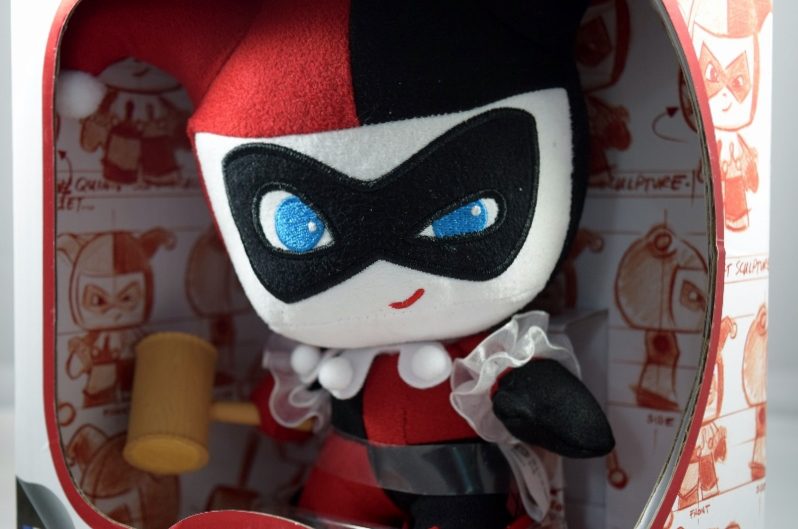 There is no better way to please fans with your geek box offerings than to give them something Star Wars related, and lucky for us Powered Geek Box did just that. Chance are you have seen this shirt before but the “Expressions of Vader” tee is both charming and intimating as you stare into the dark abysses that are Darth Vader as he goes through 9 different emotions. I dare you not to love it. 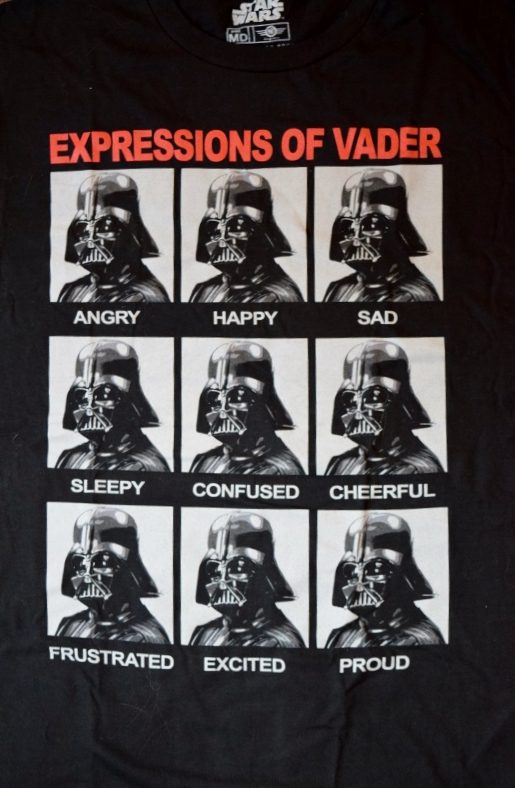 Alice in Wonderland fans are the biggest winners this month, as Powered Geek Box, presents two beautiful pieces from the literary and cultural icon. The first is a baby blue notebook featuring Alice on the cover, with interior pages also using the Alice in Wonderland theme on its headers, lines, and borders. The notebook is gorgeous making a practical item a work of art. The second item is an Alice in Wonderland themed coin purse, featuring the Mad Hatter and his famous quote “We’re All Mad Here.” And after you get your hands on these items it’s had to deny this box is Mad with Power. 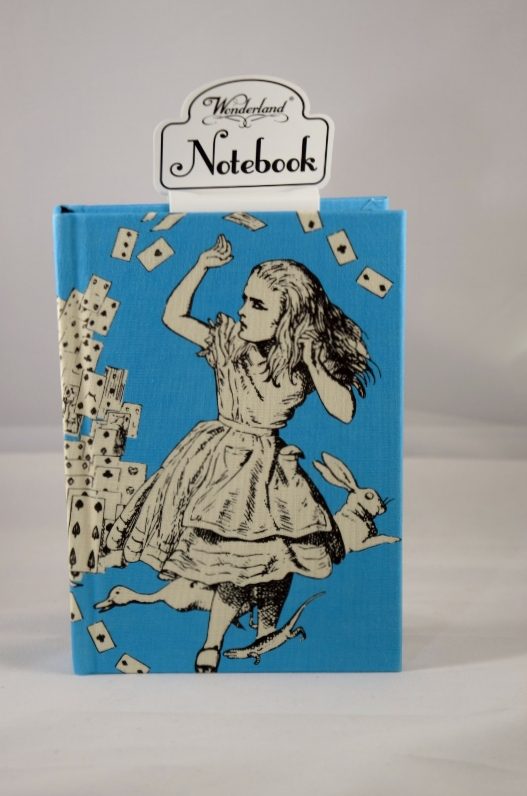 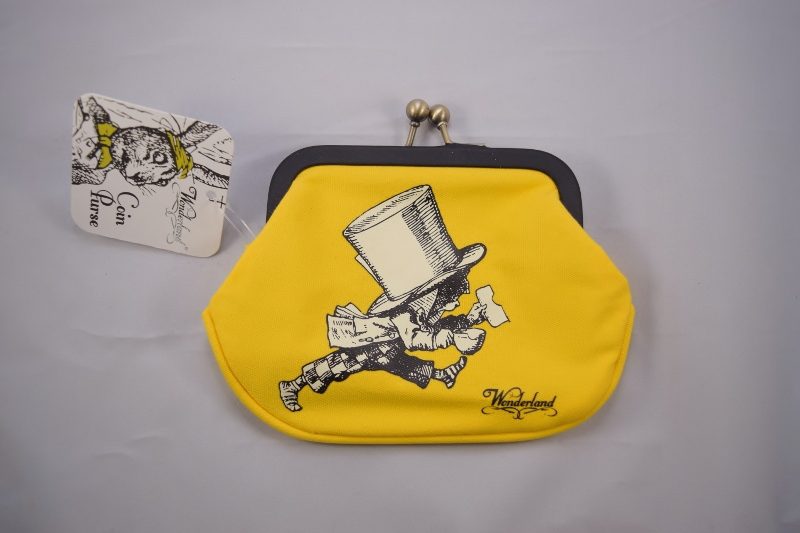 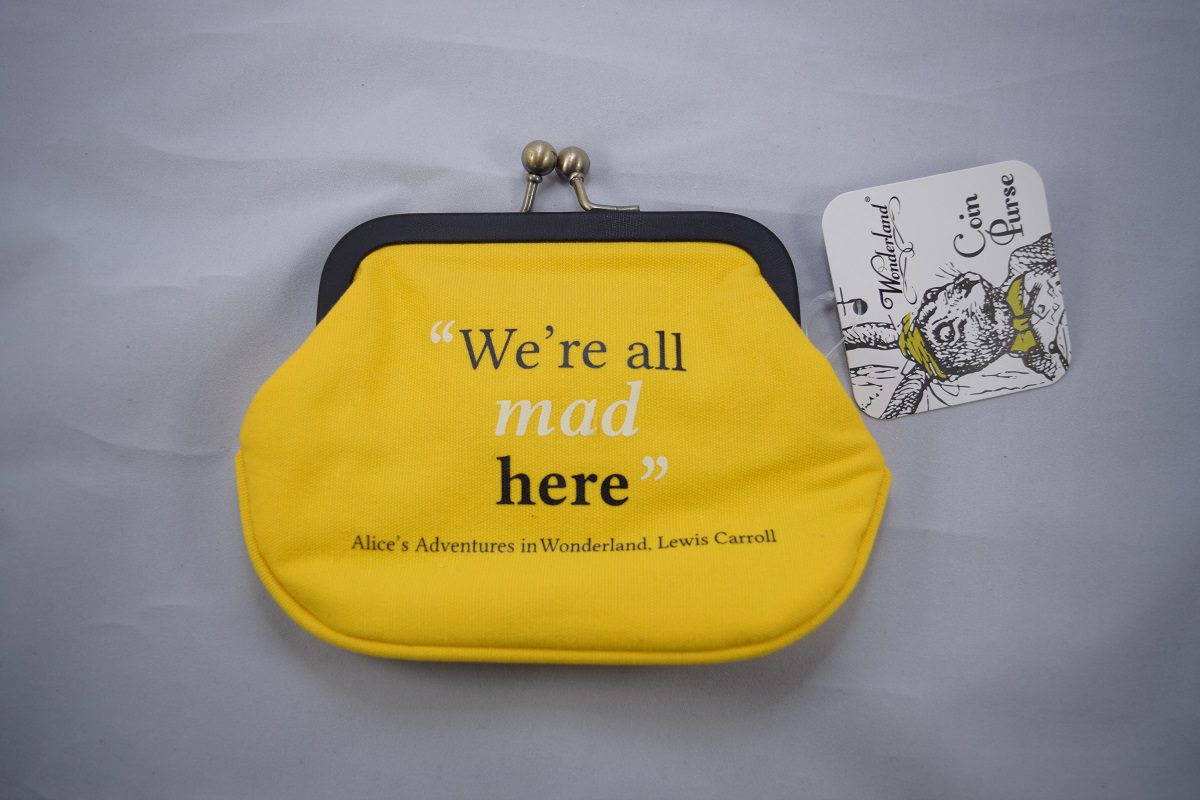 If t-shirts, dolls, and Alice in Wonderland themed accessories aren’t your think, Powered Geek Box hasn’t forgotten about you. The range of this box is insane as our next time highlights the party fan in all of us. Take the party where ever you go with this “In Case of Emergency” Flask and Batman themed bottle opener. Both items cater to the drinker in your household and even if you’re not, you probably know someone who is, making these items a great gift. 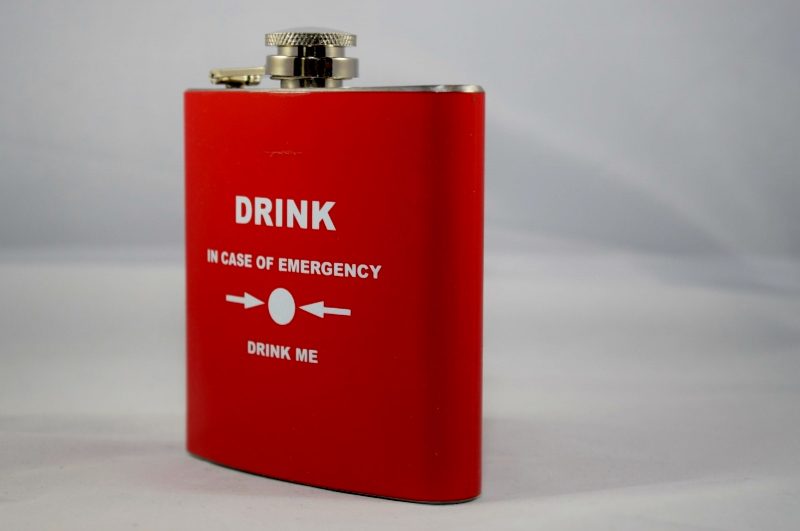 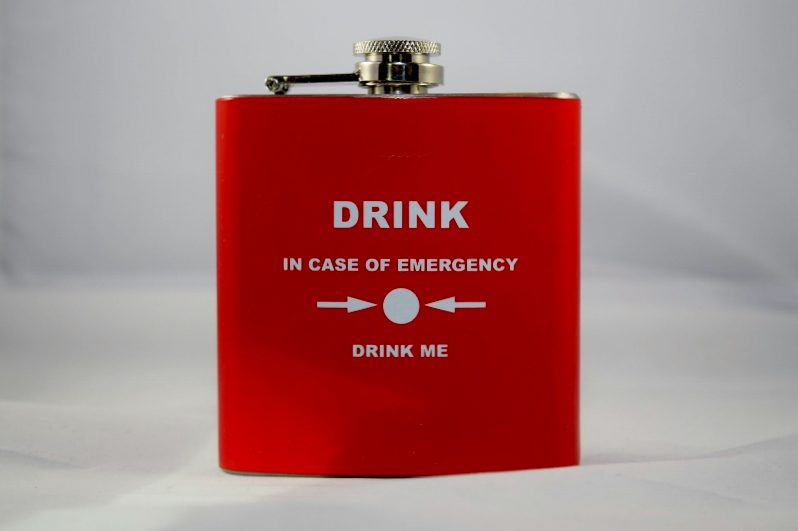 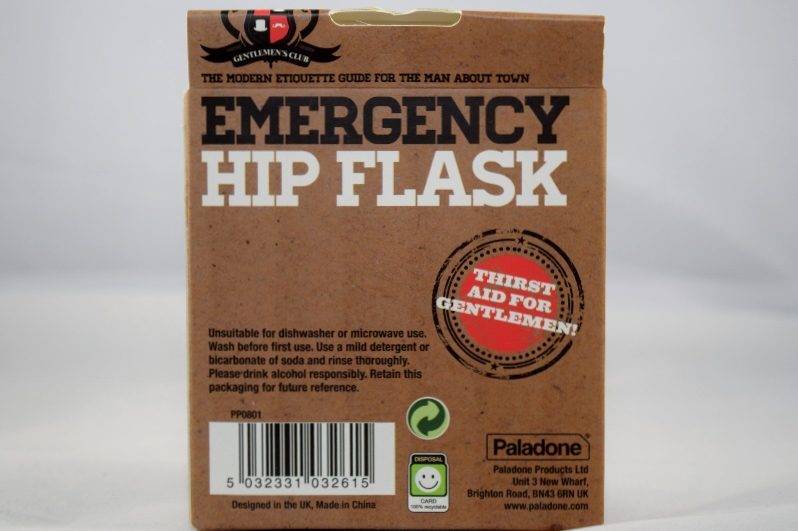 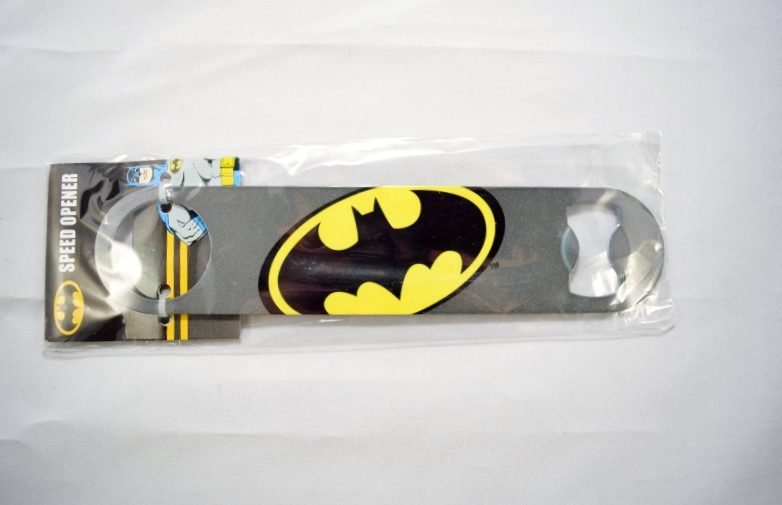 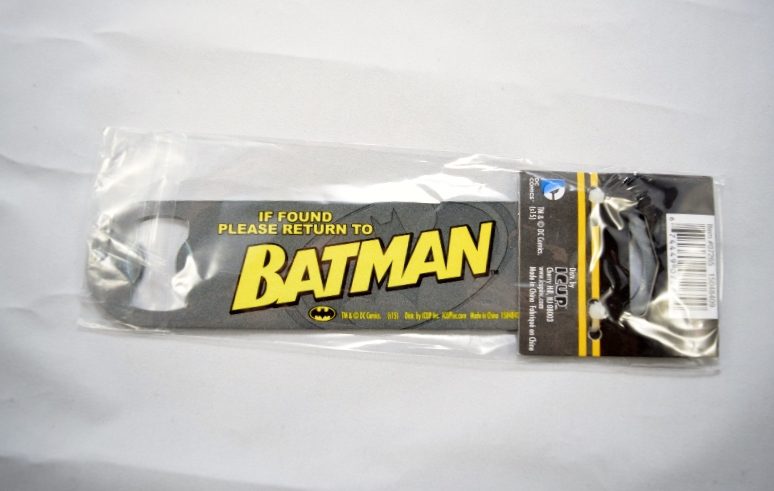 Don’t worry gamers, Powered Geek Box hasn’t forgotten about you this month either as we are given to classic, Capcom, video game items that are sure to tickle the retro gamer in all of us. The Mega Man Back Pack Clip will impracticable and easy tossed aside is undoubtedly adorable, and if I were still in High School and touted around a backpack, you can bet your ass this little guy would find a home there. Keeping with the Capcom theme we are also given a Street Fighter Pixel Brick set featuring Ken. With over 100 pieces this pixelated prize packs a punch and will make a great addtion to any fan’s desk. 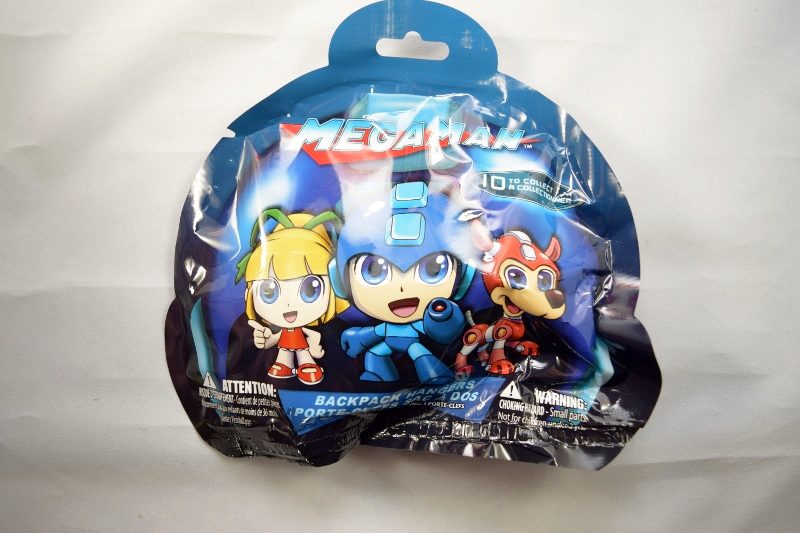 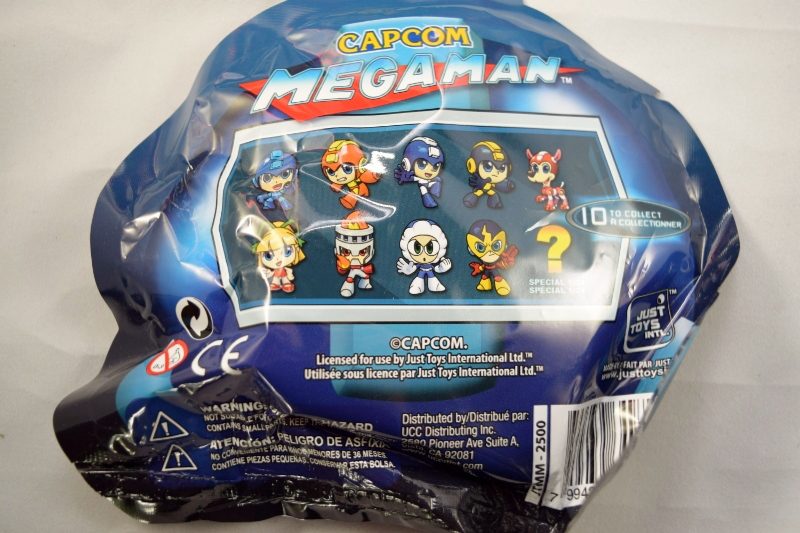 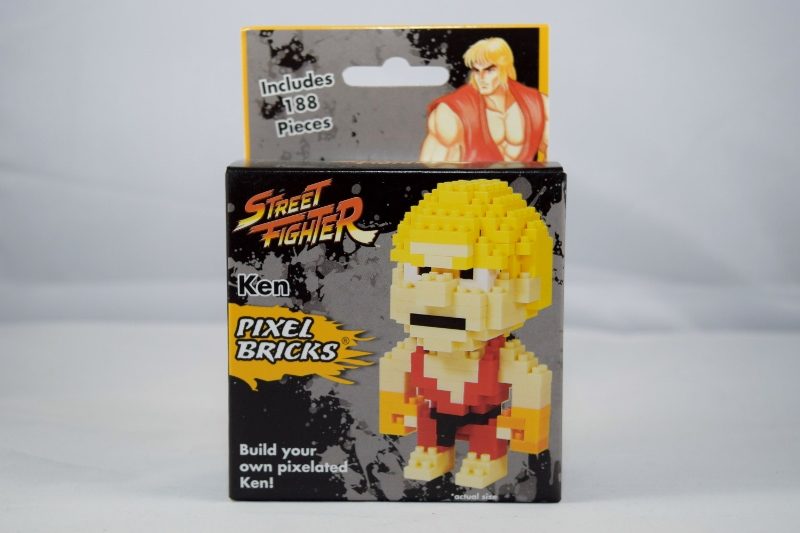 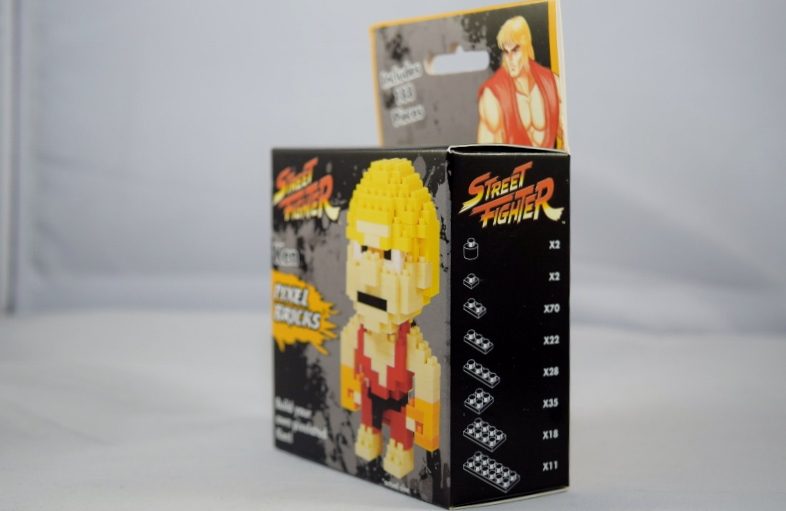 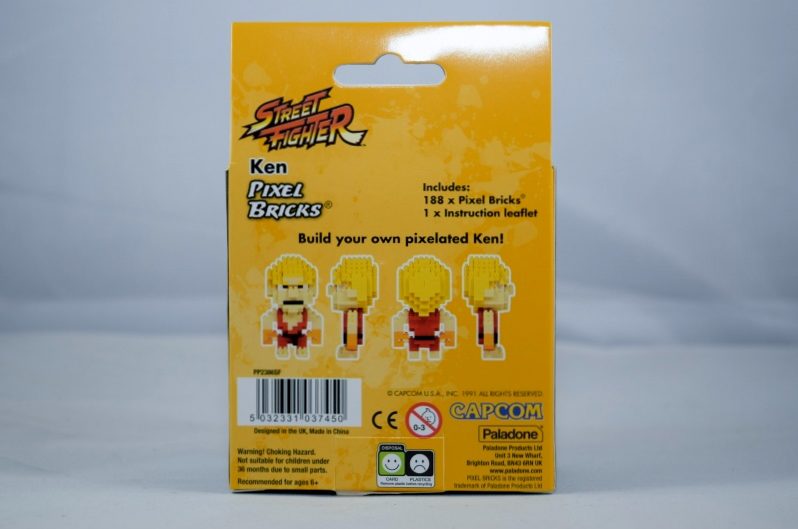 Lastly, we have some Punch’d Out Pencil Toppers, and while they look cool, I honestly have no use for them as I literally haven’t picked up a pencil in what feels like years. But the kid will dig them. 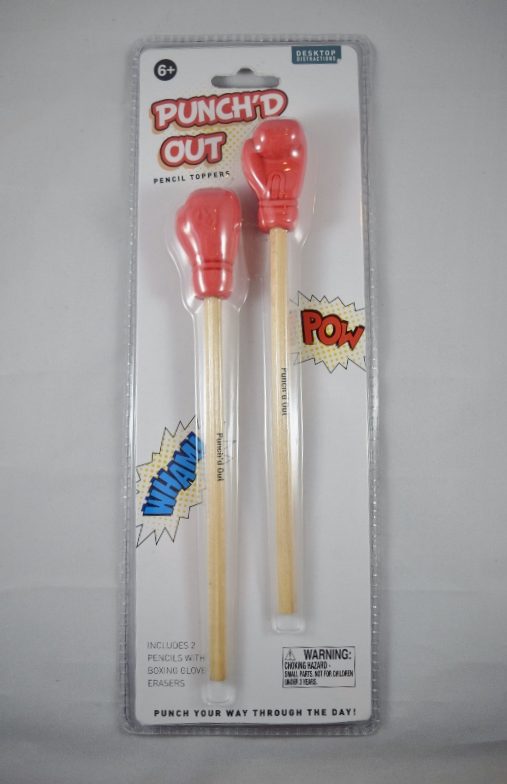 Aprils’ Powered Geek Box, ditches the theme this month but instead gives us a wide range of geeky items, one of which we surely make you happy. While I appreciate a good them, it’s hard to argue having all of your fandoms tickled with such a huge swath of geeky offerings. Another stellar box from Powered and I can’t wait to see what May brings. 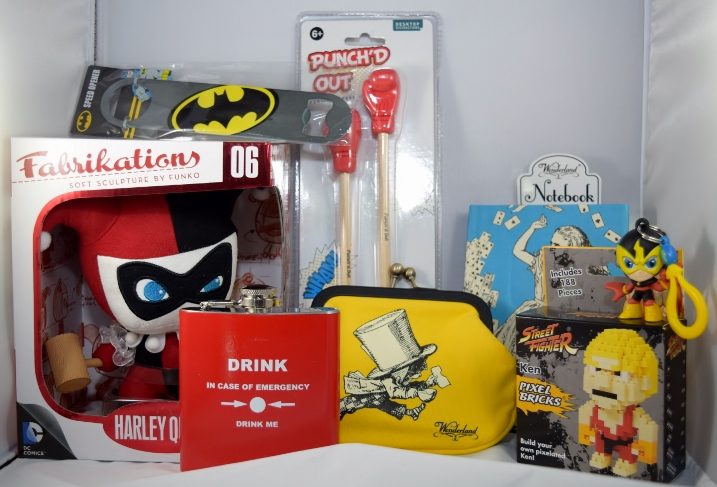