Throughout the history of cinema, there has never been anything quite like the Marvel Cinematic Universe. By releasing a collection of films that narratively string together more like a television show than a typical blockbuster franchise, Marvel Studios create a want-a need to view the next big movie that is unmatched by any other studio. Even brand new characters that are just being introduced in their own movies already have a built-in hype that most studios can’t muster with proven properties. Seven years and fifteen films after revealing Thanos at the end of the Avengers credits, we get the conclusion to his epic story. Avengers: Endgame has finally arrived and it has easily been one of the most anticipated movies ever. Marvel has worked hard and carefully to build up to this fervor. Fan expectations are sky high, but were they too high?

The answer is no, this is the movie we’ve all been waiting and hoping for. There are points in the film where you think you’ve seen everything, and then it one-ups itself gloriously. Every fan will be pleased with Avengers: Endgame but it is not without its faults.

Endgame hit the ground running right at the start, getting right into the meat of the story. A clear indication that there was much more to come, and there was. It is a movie that will build you up and then break your heart, only to build you back up and repeat. It all leads to an ending that can only be described as breathtaking. I couldn’t I’ve watched in the past has given me chills before till this ending. It is something special that I can’t imagine will ever be duplicated for multiple reasons. Marvel, however, somehow always finds a way to raise the bar. The next phases should be interesting if only to see how Marvel Studios will maneuver their characters in the aftermath. 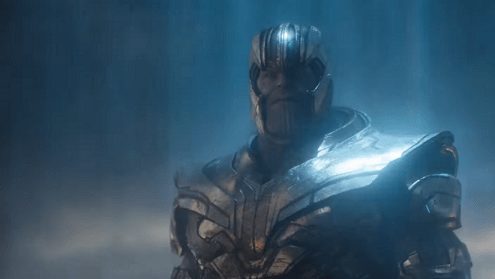 The Infinity War crew returns for the final chapter of Thanos. Endgame is headed by directors Anthony and Joe Russo, with Marvel Studios president and mastermind Kevin Feige still leading the way. Screenwriters Christopher Markus and Stephen McFeely also make their return after teaming up with the Russos for Infinity War, as well as Winter Soldier and Civil War. The cast contains the original Avengers: Robert Downey Jr. as Ironman, Chris Evans as Captain America, Mark Ruffalo as Hulk, Chris Hemsworth as Thor, Scarlett Johansson as Black Widow, and Jeremy Renner as Hawkeye/Ronin. Along with a mix of survivors of the snap.

Amazingly, despite the sheer size of the cast, the Russos found a way to give each character their moment in the sun. Though there were two characters, in particular, that felt short-changed, and I wonder if that will be glossed over or be a point of discussion among fans. As for It’s tough to get into just how powerful some of these performances were without getting into spoilers, but fans of every character will be left satisfied. Each actor and actress do an amazing job. The Russo Brothers have placed themselves on top of the comic book mountain of directors. The cinematography and score were excellent, minus a few songs that felt out of place. You can tell the cast and crew gave a Herculean effort and handled this movie with the love and respect it deserved.

Though the great and fast-paced beginning and epic ending wowed, the second act left something to be desired. It was the only part of the film where you can predict what was going to happen next. It was still a lot of fun, but it lacked energy that the rest of the movie had. There was also a moment at the end that was a bit cheesy. I liked it because it was cool to see, and it’s probably going to be a big hit online, but it was a little too self-aware. 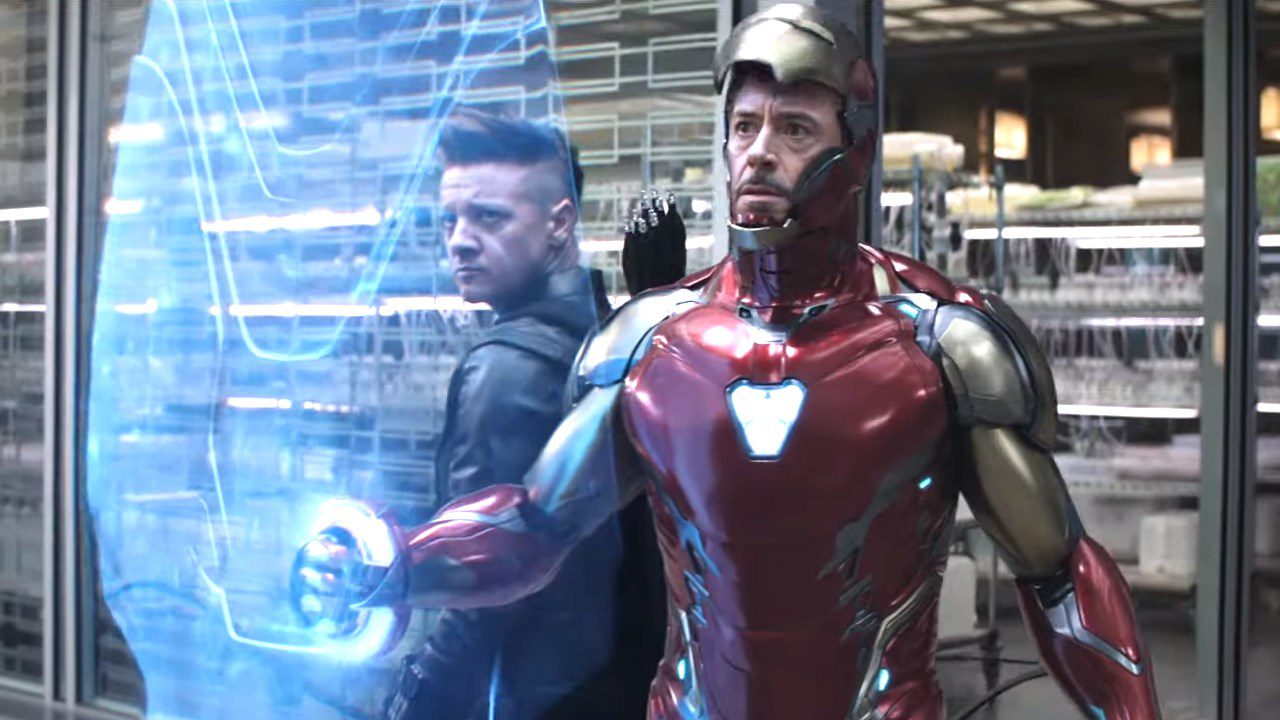 It’s hard to compare Infinity War and Endgame because they both rely heavily on previous films. Though the pacing wasn’t as pitch-perfect as Infinity War, Endgame feels like a stronger effort when judged as a standalone movie. I need more time to decide which I liked more but I do love both. But I am more impressed with this one, it is simply massive in scale.

Avengers: Endgame will easily go down as one of the greatest comic book movie ever made. It takes you on a journey that leaves you satisfied, not just for the movie itself but for all the years spent following along. No one can deny that they stuck the landing and that it was an incredibly impressive feat. Certain aspects of the story can be nitpicked, but there are scenes that will leave you in awe that no other movie is capable of. Marvel Studios brought Endgame into existence on the backs of twenty-one other films, it’s something that is going to be near impossible to duplicate for any studio, including Marvel. Now it’s time for us to sit back like Thanos at the end of Infinity War, soak in the gravity of what has been done, and watch them try to do better.