As a fan of military games, specifically games set during World War II, I decided to give Battle Supremacy a try for my Nintendo Switch. The game is a third person shooter that has the player take command of a tank during the war and gives the player specific missions which come down to taking on other tanks or attacking additional targets on the map. There isn’t much variation in either the missions or the gameplay and the moments that take you out of the tank are few and far between. 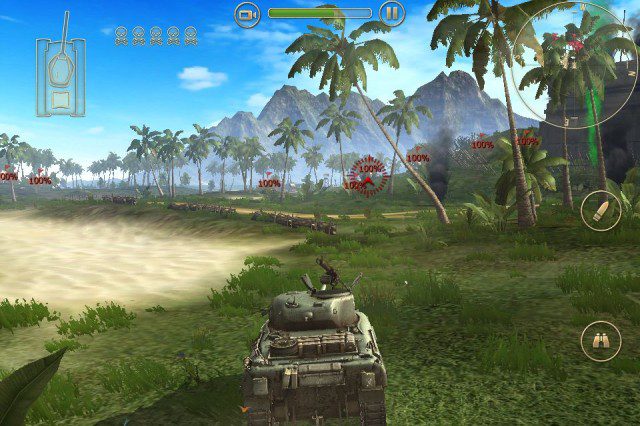 The gameplay is simple and easy to understand. You take control of your tank, you drive it around and you shoot at the enemy targets until they are destroyed. There’s not much else to it. There’s no real story to keep the player immersed so the mission briefing serve as the only real instruction the player is given. The controls are simple, but clunky.

Have you seen this:
Arietta of Spirits (REview)

The graphics are not interesting. There is nothing to distinguish this title from any tank based game that can be downloaded to play on a cell phone. There isn’t anything graphically interesting about it and the lack of details and rich textures make the gameplay more frustrating, especially in missions that have enemies emerging from wooded areas. 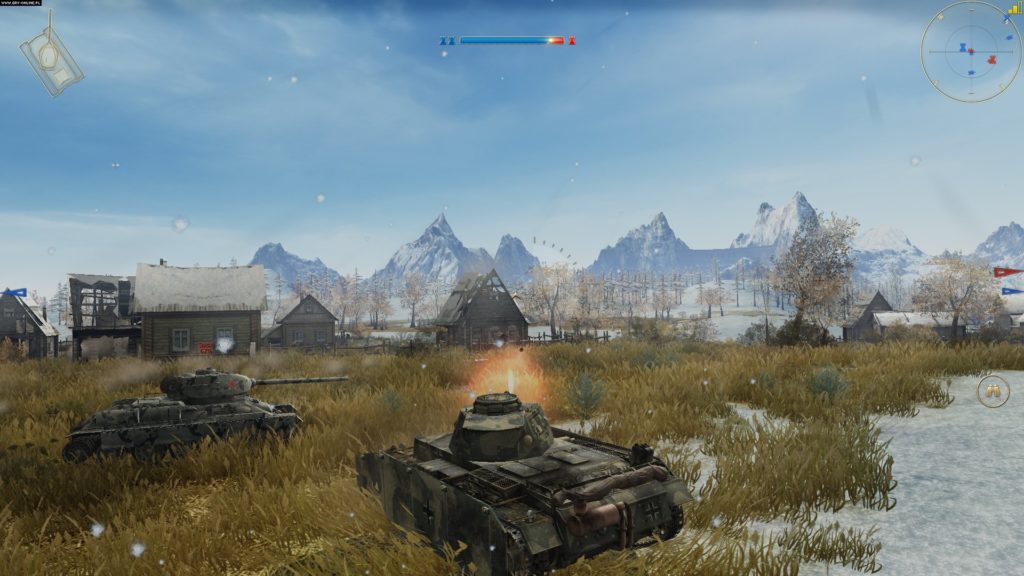 This game isn’t bad for the most part. It’s just not good enough to be on a console, especially the Switch. Even for casual players, I can’t seen anyone picking up this title to play more than a handful of times and then abandoning it for something better.