With two weeks to go until the release of their third studio album, Lilith, Hollywood-based Metal outfit BUTCHER BABIES have released another new track off the upcoming record. The new song, titled “POMONA (S*** Happens)” is perhaps the bands most unhinged and irreverent track to date, and fans who pre-order Lilith will be able to download it as an instant grat. The song is also available for streaming on Spotify at this location. 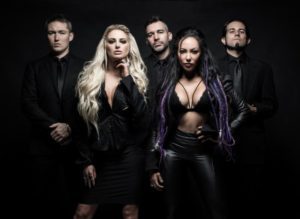 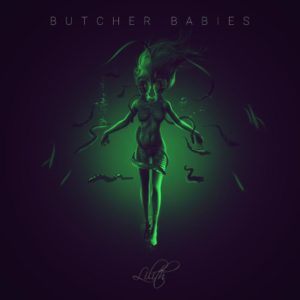 In addition to the release of their new album, Butcher Babies are currently on a two month long North American tour supporting Hollywood Undead. The band will also be making an appearance at the Loudwire Music Awards on Tuesday, October 24th at The Novo Theater in downtown Los Angeles. A complete list of tour dates can be found below.