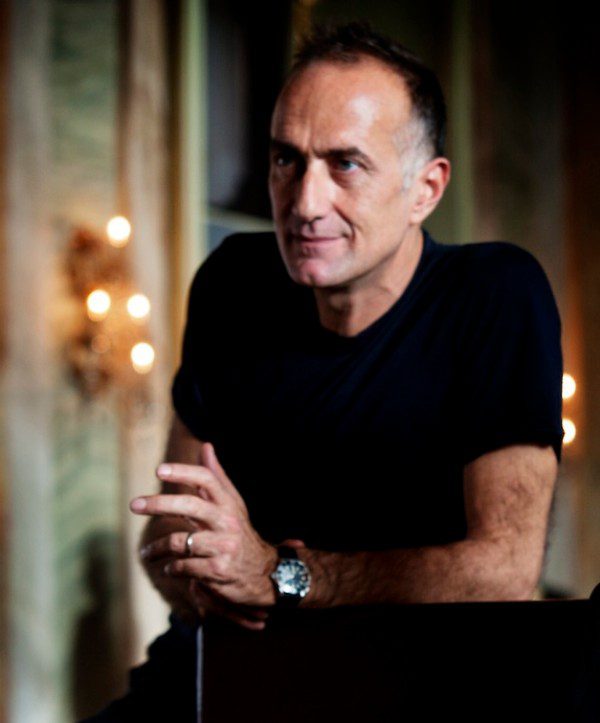 Our pals over at DiscussingFilm recently spoke with Call of Duty screenwriter Kieran Fitzgerald (Snowden) and the writer gave them some brief updates concerning the live-action film’s progression. Revealing a possible spring production start and the film

“I was most recently employed writing-adapting a movie for the franchise Call of Duty, which should begin shooting in 2019.”

“We have a great director attached, a guy named Stefano Sollima who made a fantastic series called Gommorra to date is the most popular Italian television show and really worth watching. And he then recently directed the sequel to Sicario which is called Soldado, so we’re very excited to have him on board and we hope to have production begin this spring. “

There had been previously talk from director Stefano Sollima that he’d love to see actors Tom Hardy and Chris Pine take lead roles in the film, but that has yet to be confirmed.

Kieran briefly commented on seeing Hardy and Pine join the project, while revealing that casting is seemingly still underway and couldn’t really talk about it (he would also pivot from talking about plot details).

Have you seen this:
Matt Damon joins Thor: Love and Thunder

“I think both of those guys would be great. But they’re sort of in the middle of that right now, so I think I’ll hold off.”

We will hopefully reveal production dates and locations once that information comes across our path.