The Nintendo Switch line-up is about to be bolstered by one of the most popular franchises on the 3DS. Capcom has announced that Monster Hunter XX (Double Cross) will be released on the Nintendo Switch. Details at this time are scarce however the iconic developer’s website is touting the announcement and I’d imagine more information will be forthcoming as Capcom kicks off their Monster Hunter Championship event in Japan.

Monster Hunter XX is an expanded version of Monster Hunter Generations, the smash hit for the 3DS that was released in the summer of 2016. While we currently don’t have a release date for the Switch port it’s important to note that Japan tends to get the Monster Hunter games well in advance of their releases in the West (often up to 8 months). Let’s hope that with the existing localization of the original version that the Switch release will be sooner rather than later. 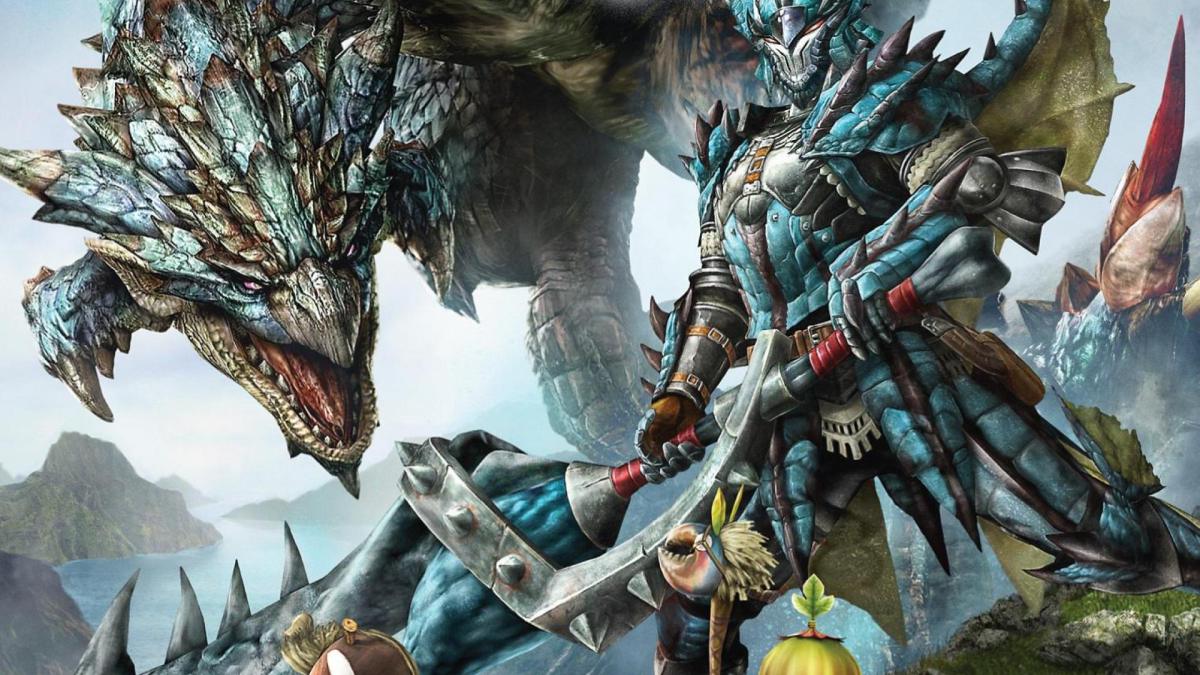 The Monster Hunter series first appeared in 2004 on the PlayStation 2 and has appeared on nearly every major console since. A smash success in Japan, the series has gained a cult following the US thanks to its stellar releases on the 3DS. Its impending port to the Nintendo Switch will appease fans world wide as the series is a perfect fit for the new console’s portability and power.For now check out Capcom’s new trailer (below) for the new Monster Hunter Stories Amiibo and keep your ears open for more news on Monster Hunter XX.

Are you a fan of Monster Hunter? What other 3DS games would be good on the Switch? Comment below and stay tuned to GWW for more Nintendo news.