While Justice League was once again a misstep (according to some) for the DC Extended Universe; 2016’s Wonder Woman was breath of fresh air for the DC heroine. The film was beloved by fans and critics alike amassing $822 million at the worldwide box office on a small $149 million dollar budget. So DC is setting their sights on the upcoming sequel.

Today, our friends over at That Hashtag Show has revealed that DC is looking to bring fan-favorite Wonder Woman villain Cheetah into the film.  The studio is looking for a huge name to play the role opposite Gal Gadot as Wonder Woman herself. With the film set firmly during the Cold War of the 1980’s. The site mentions that the studio was looking at Oscar-Award winning actress Emma Stone (La La Land, The Amazing Spider-Man) to possibility play the character.  However, she has since passed on the role.

The site goes onto mention Ewen Bremner, Said Taghmaoiu and Chris Pine are all set to return. Which brings up several questions. First of all, all three of them were already adults in World War I. So the thought of them returning for the film set almost 50 years later is suspicious unless they are simply used in flashbacks. Also, Steve Trevor sacrificed himself at the end of Wonder Woman by blowing himself out of the sky full of mustard gas.

Have you seen this:
Joel and Ellie have been cast in HBO's 'The Last of Us' Series 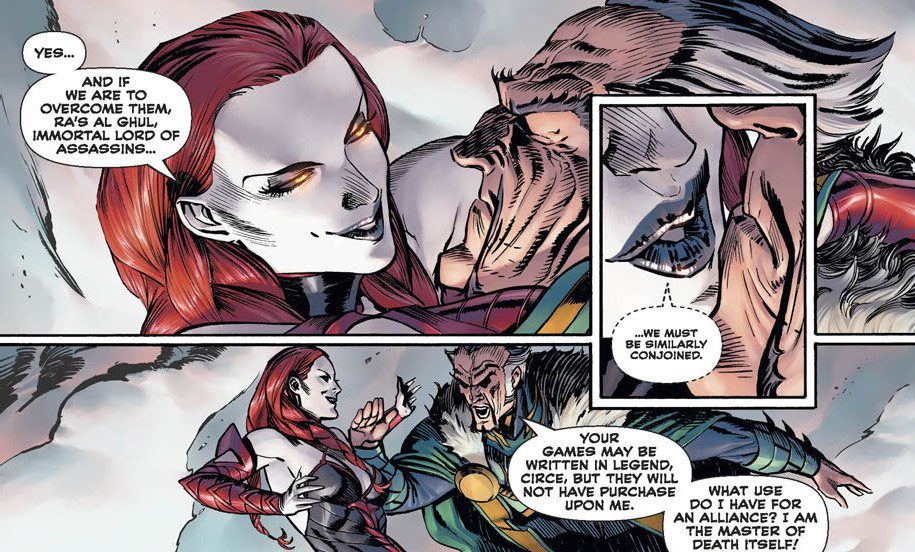 There was once a rumor back during the filming of Wonder Woman that the studio loved Chris Pine and Gal Gadot’s chemistry so much they wanted him back for the future installments. Which included Pine playing Steve Trevor’s unknown child Steve Trevor Jr in the future. However, another possibility is that the film was once rumored to introduced to include Circe (Possibly played by Eva Green) who could resurrect Steve to use against Diana in the future. Much like how Bucky Barns was used against Steve Rogers in Captain America: The Winter Solider.

Currently, Geoff Johns and Dave Callaham (The Expendables) is polishing the screenplay with Patty Jenkins returning to direct. We at Omega Underground revealed that production is expected to begin this June under the working title Magic Hour. Which is another reference to Circe appearing in the film.