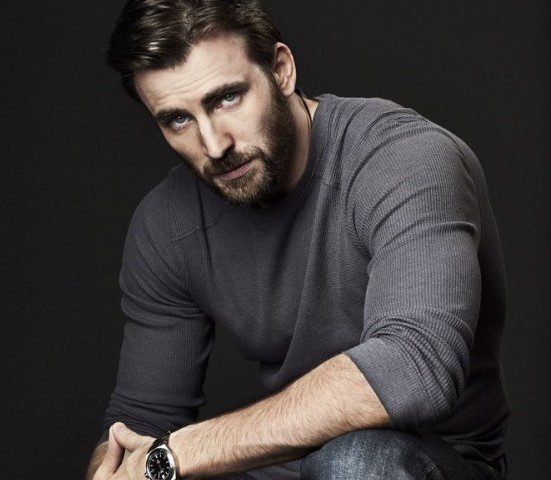 After the debacle over Neill Blomkamp‘s Alien 5 getting cancelled by 20th Century Fox, we’ve been extremely excited to see the sci-fi director tackle his next effort Greenland starring Captain America actor Chris Evans.

A science fiction action film that would focus on a family man named Jeff (Evans), who has to get his family to a the safest place in the world before a major event takes place that puts them all in danger.

Recently, it was announced that Chris Evans would be taking a role in Rian Johnson’s crime thriller Knives Out starring Daniel Craig, which would shoot over the fall in Boston and the United Kingdom.

This production would, of course, conflict with Blomkamp’s upcoming Greenland, that had originally been eyeing a fall start as well. We then suggested delays were ahead and would most likely be pushed into the winter of 2019, this has now been supported with new production information.

Omega Underground has learned the new production dates for Blomkamp’s Greenland has indeed been pushed the the winter of 2019.

Have you seen this:
THE BOYS SEASON 3: UPDATE

The new dates see Greenland begin shooting on January 14th and will wrap on March 8th with filming said to be taking place in Toronto and New York City. 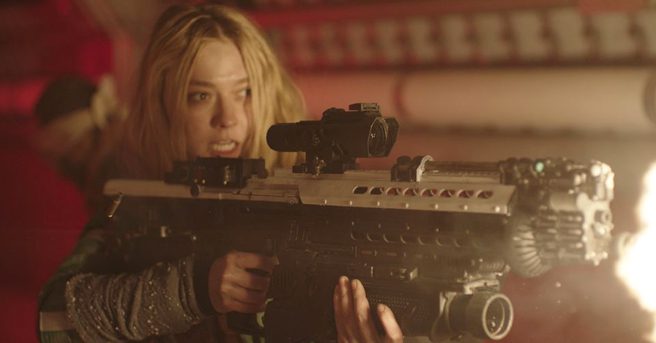 Chris Evans recently wrapped filming on Marvel Studios’ Avengers 4 with Knives Out up next and Blomkamp is already developing his next feature film RoboCop Returns, a direct sequel to the original RoboCop.

STX Entertainment has yet to give Greenland an official release date.