Today on the final day of CinemaCon 2019 we kicked off the morning with a presentation from Paramount Pictures. The studio that brought us the Mission Impossible, Transformers, and G.I.Joe films didn’t mention one of these tentpole films during the presentation. Instead, we got an extended first look at Taron Edgerton’s Rocketman out this May about the life of singer/songwriter legend Elton John. We also got a first look at a slightly different trailer for Dora and the Lost City of Gold. The studio moved on quickly and show trailers for the alligator thriller Crawl, the comedy Limited Partners and the children’s comedy Playing with Fire starring John Cena. 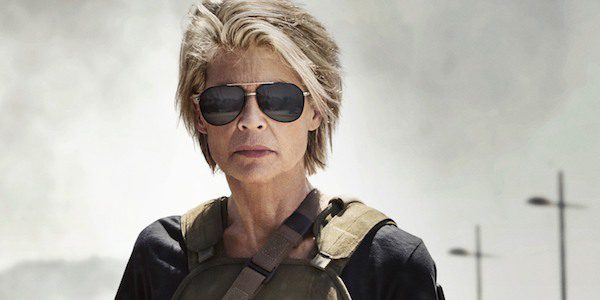 Next, director Tim Miller took the stage to promote his second feature film after Deadpool; Terminator: Dark Fate. This film closely collaborated with original Terminator director James Cameron. And is once again confirmed to be a direct sequel to T2. The cast then came on stage with a standing ovation for the return of Linda Hamilton as Sarah Conner. As well as a surprise appearance from Arnold Schwarzenegger. The CinemaCon audience was also given a sneak peek at Terminator: Dark Fate with the first scene from newcomer Mackenzie Davis and the return of Sarah Connor. It was a very early first look but also confirmed the film will indeed be Rated-R. 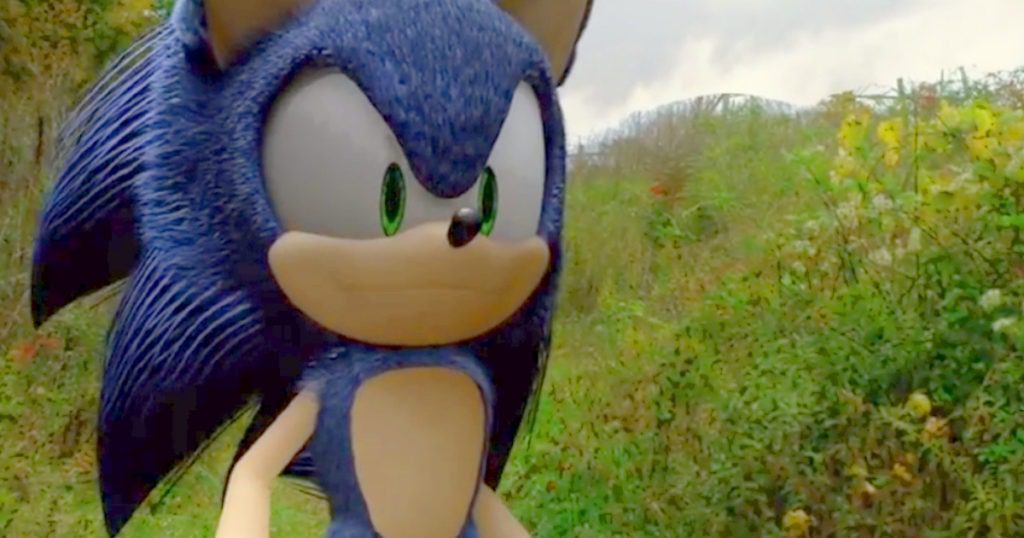 Next, the studio turned to the live-action/CGI hybrid Sonic the Hedgehog. A brand new trailer was shown for the audience which featured Sonic meeting Officer Tom played by James Marsden. However, a surprise guest appearance on stage took place when Jim Carrey came out. He didn’t like how the trailer was all about Sonic and not Doctor Robotnic (Eggman) so he showed the audience an alternate trailer which featured all of Eggman and his descent into madness. 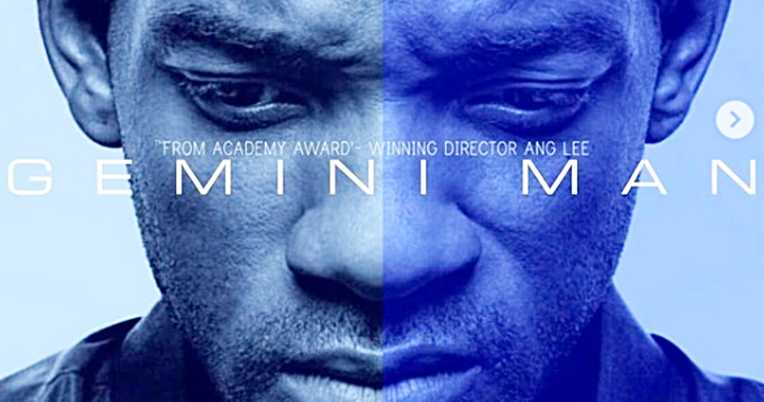 Lastly, director Ang Lee came on stage to promote his upcoming sci-fi flick Gemini Man starring Will Smith. While not much was given away about the top secret project he did show a small teaser trailer which showcases a young Will Smith (He is a clone) who is hunting the older original Will Smith character. Very much in the vein of Looper.

Finally, the studio presented a montage of upcoming projects in the works for 2020 and beyond. The montage included G.I.Joe, Coming 2 America, Clifford the Big Red Dog, and Top Gun: Maverick.. Which closed out the show for Paramount Pictures.

Have you seen this:
HBO Max's "Peacemaker" Announces Cast

Stay tuned all week from CinemaCon  2019!