To kick off CinemaCon 2019 we had a special presentation for STX Films. The medium size studio that has made a big name for themselves. After a few introductions, the show began with a trailer for The Best of Enemies. The real-life true story of African-American woman & civil rights activist Ann Atwater and KKK member C.P. Ellis who become best friends after putting aside their differences. Starring Taraji P. Henson and Sam Rockwell who play both the characters.

Next, Daine Keaton came on stage to promote Poms. The comedy about women in a senior living facility that tries to start a cheerleading club. An extended trailer for that was shown as well. As well as an extended look at 21 Bridges starring Chadwick Boseman. They moved onto a more kid-friendly film in My Spy starring Dave Bautista. In the vein of The Pacifier. It’s about a CIA agent down on his luck that’s blackmailed by a little girl into training her to become a spy herself.  Trailers were then shown for Brahms: The Boy 2, Guy Richie’s The Gentlemen (renamed from Toff Guy) and a special look at the film adaption of The Secret Garden.

Have you seen this:
Kiersey Clemons Joins 'The Flash' as Iris West 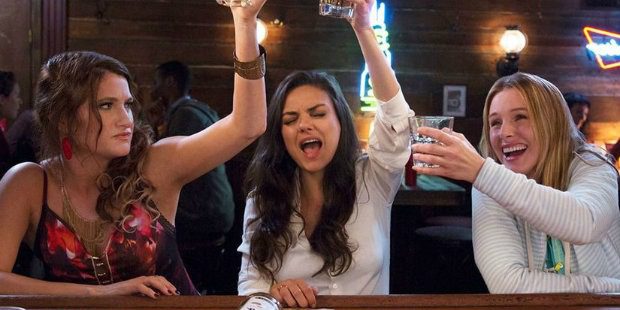 The studio they announced a slew of the project’s in the works including Jennifer Lopez’s Hustlers, the horror film Countdown and Horizon Line. As well as announcing a secret Kevin Hart and secret Vin Diesel projects are in the works with them. They also mentioned a Bad Mom’s spin-off movie starring the grandmothers will be made as well titled Bad Moms’ Moms. 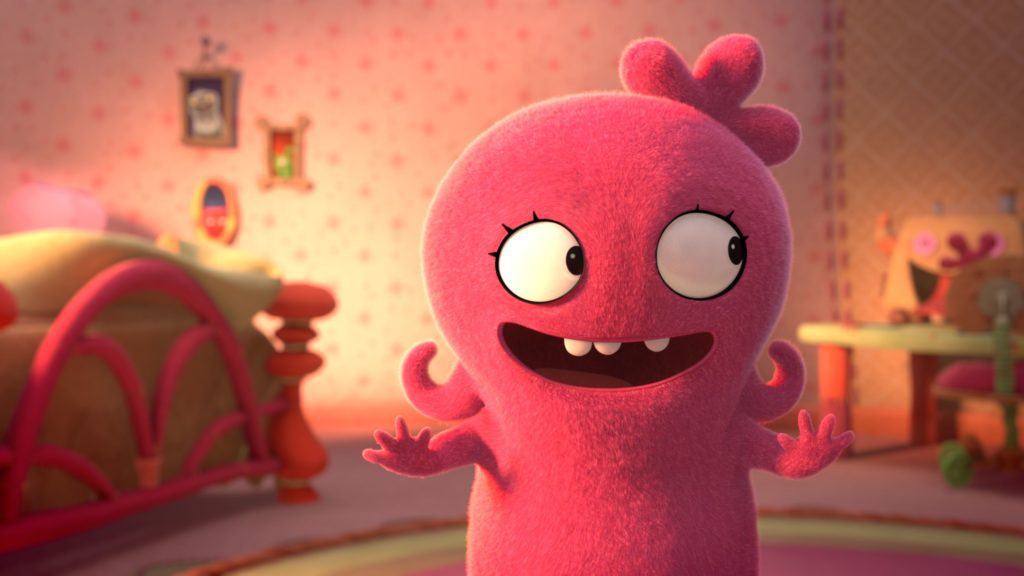 Finally, the studio premiered an extended look at their first feature film Ugly Dolls. Both stars Pitbull and Kelly Clarson came on stage to promote the film with 3 songs from the film shown during the extended clip. To end the show Kelly Clarkson came back on stage to sing one of the songs from the soundtrack live with her band.

And that is it for STX Films! Check back all week for updates from the other studio presentation…