The future of prosthetics leaps forward every year but comic books have often featured heroes who utilize technology to augment their abilities and replace the limbs inevitably lost in battle. This list entailed five top heroes with cybernetic limbs that still maintained the majority of their human parts with one replacement limb. (arm cannons preferred!) 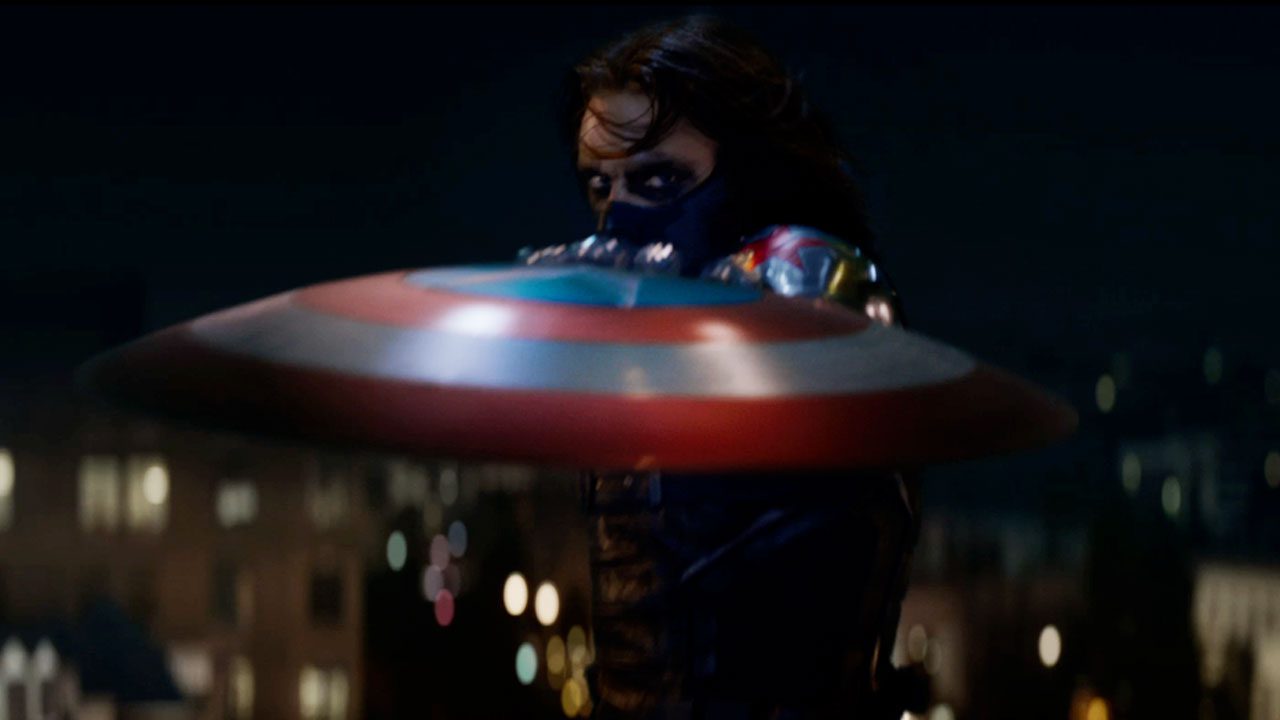 After serving as the wholesome sidekick to Captain America, young Bucky lost his free will AND his arm. The Soviets wiped his mind but replaced his lost appendage with a shiny limb. With this chrome companion, Bucky’s strength, speed, and reflexes were all increased to the point that he could grab Cap’s shield while it hurled in mid-flight. Bucky received strength above peak human but not quite on the same level as other heroes like Spider-Man. The arm would become a vital component in Bucky’s reign as Captain America in that it allowed him to use the infamous disc shield as well as his predecessor. 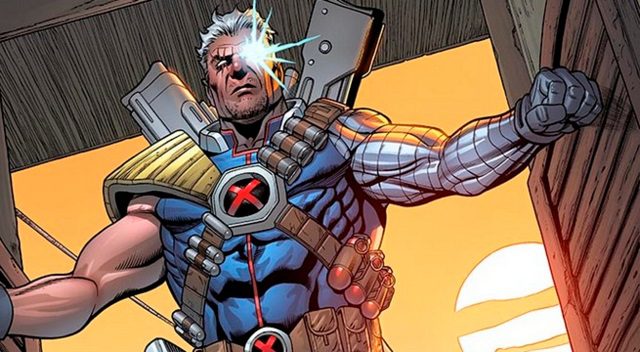 Cable, aka Nathan Summers, first appeared in 1986 as a newborn infant without any mechanical apparatuses sticking out of his body. He grew up in a possible future timeline that took quite a bit out of him- literally. Cable suffered from a techno-organic virus that forced him to rely on technology to survive. His mechanical limbs are far more advanced than any “present” day prosthetics in the X-Men universe..

Aside from his enhanced strength, he’s used his bulging bionic arm to hack computer systems, open locks, and even travel through time. Josh Brolin has been sporting his own cybernetic arm in promotional pictures for Deadpool 2, but I suspect this incarnation will rely more on his oversized gun that can crank all the way to 11!

Don’t lie, you love and remember the southern belle cottontail who fell victim to one of Dr. Eggman’s roboticizer machines that ran rampant throughout the peaceful planet of Mobius! Despite feeling initially awkward and clumsy she later embraced that half of her bunny bod was turned into a killer robot. Bunny had a sweet arm cannon that she used to aid Sonic and the rest of the Freedom Fighters in a battle against the Eggman and his robotic minions. 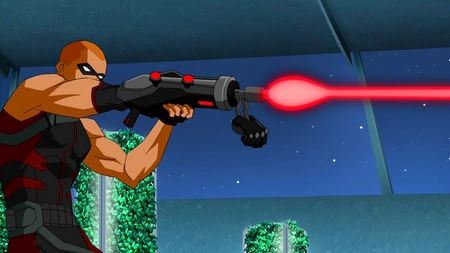 Young Justice is returning soon due to a high demand for a third season. The end of the first season of the acclaimed program revealed that Speedy a.k.a. Roy Harper had been cloned shortly after he became Green Arrow’s sidekick. The original was kept on ice for years until he re-emerged in the DC world as Arsenal. After learning how to use a smart phone, his next goal was to take out the man responsible for stealing his life: Lex Luthor. After a messy incident with a rocket launcher, Lex offered the original Roy a peace offering. He granted the troubled youth a brand new cybernetic limb to replace the arm that had been sacrificed to create a crop of Cadmus clones (Say that five times fast). Arsenal was never without a weapon with his newly installed arm, and his skills as a marksman worked perfectly in synch with the cybernetic limb. It had the ability to project energy blasts, fire missiles, grappling hooks, cables, and was adaptable enough to siphon alien technology for battery power while stranded aboard an alien ship. 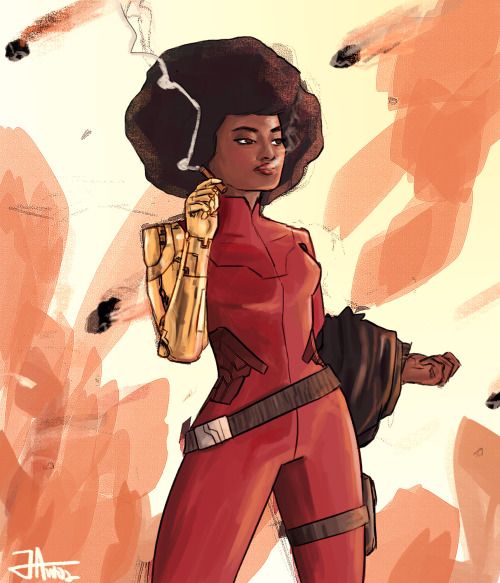 Finally, the lady of the hour. On Netflix, Misty lost her limb during the new season of Defenders. In a sick twist of irony, the loss of her arm came while fighting the Hand. For now, we can speculate that Misty likely receives the apparatus while in a special hospital owned by Danny Rand. In the photos, we clearly see Misty carrying a gun in her newly minted hand, but that doesn’t mean it can’t still hide some secrets.

In the comics, Misty sported a goldenrod grip that looked like she mugged C-3P0. The arm was superhumanly strong and allowed her to crush objects as dense as steel in her grip. Danny Rand later upgraded her arm to support additional features like firing concussive blasts and generating magnetic fields. 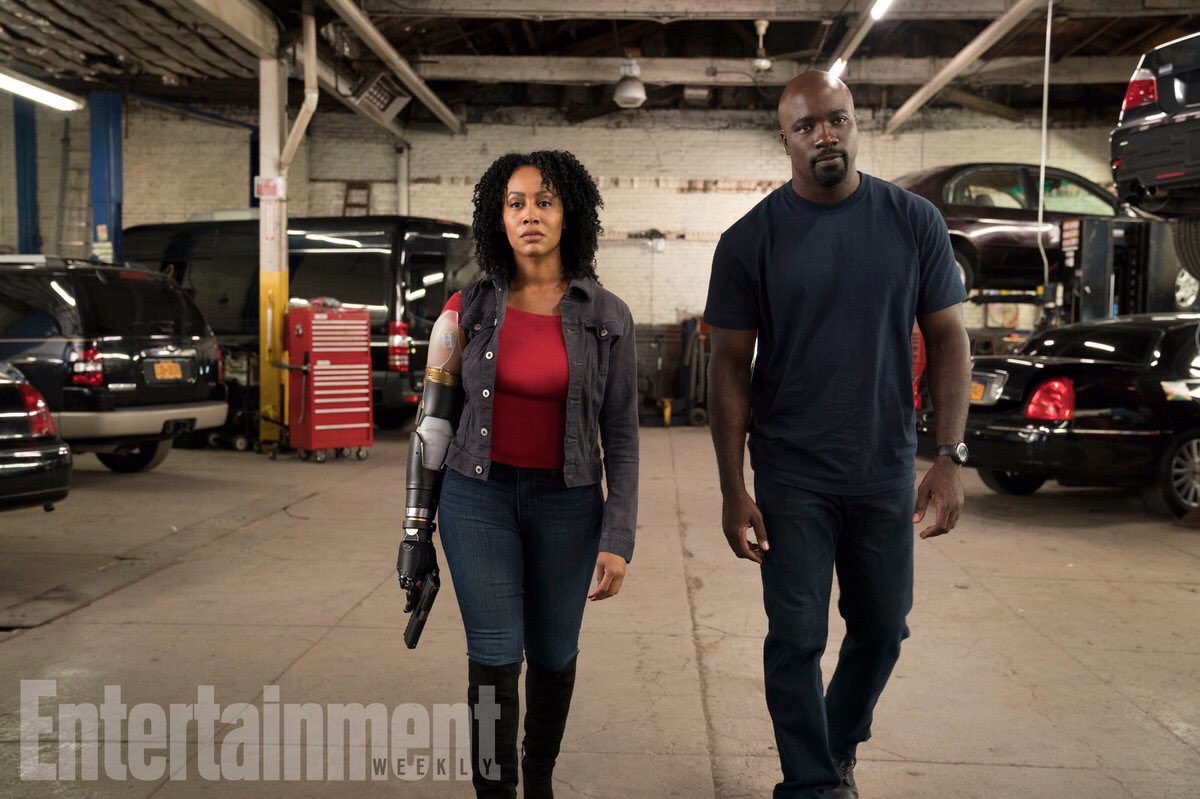 Who else should have made the list? Sound off to me @JSandlinWriter, and check out my podcast #WhoWouldWin right here on the GWW Radio Network (https://media.zencast.fm/whowouldwin). My children’s book is currently available on Amazon as a fundraiser item for my son’s elementary school: https://www.amazon.com/Little-Wolfie-Riverhill-School-Sandlin/dp/1522073132/ref=sr_1_1?ie=UTF8&qid=1504062505&sr=8-1&keywords=little+wolfie+of+riverhill+school