DATA DISCS is Bringing After Burner II to Vinyl

DATA DISCS and Mondo continue to bring fans the best with their upcoming soundtrack release for the acclaimed arcade game After Burner II.

This remastered score from SEGA’s in-house programmer Hiroshi “Hiro” Kawaguchi (OutRun, Space Harrier) features the complete arcade score as well as an unused “melody version” of the soundtrack.  As part of their curated release series, DATA DISCS are also including an entire disc full of bonus material, including a trio of arranged versions by SEGA’s in-house live band, S.S.T. Band, from 1988, along with a keyboard and brass-infused medley performed by Hiro’s current band, (H.).

The gorgeous black (or opaque purple) double 180g LP features a unique cut at 45 rpm and will be housed in a beautiful sleeve with exclusive artwork. Also included is a 250gsm foldout poster of the original After Burner II artwork, featuring the iconic F-14 Tomcat fighter jet, perfect for any fan’s game room. 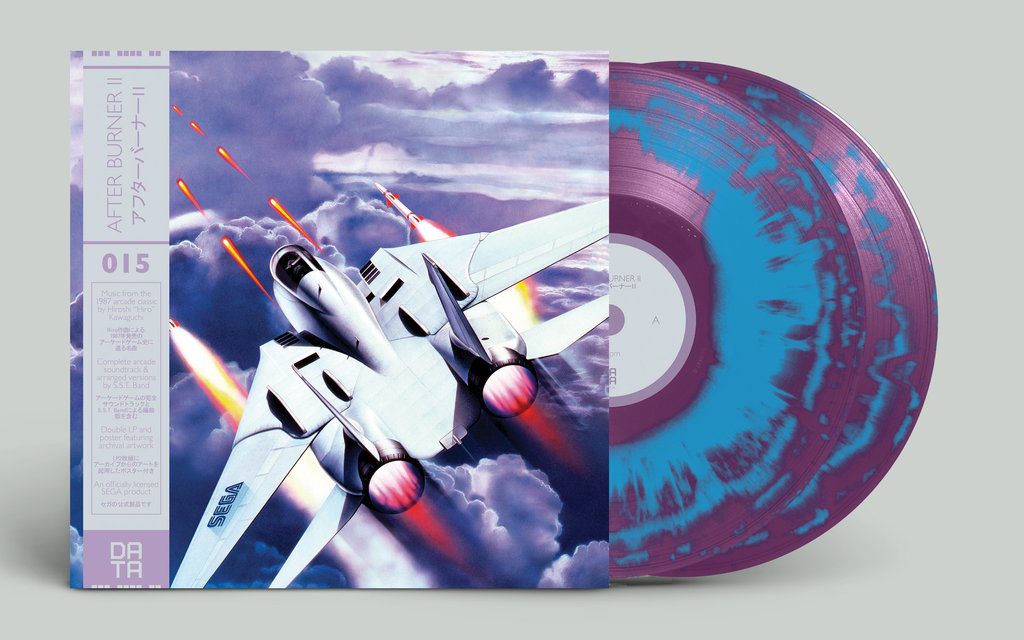 Previous titles from DATA DISCS curated soundtrack collection have included Shenmue, Super Hang-On, Altered Beast, and Panzeer Dragoon. Pre-order your copy now and be sure to check out more exclusive vinyl from DATA DISCS and Mondo.