DC Comics Starts the Countdown to Doomsday Clock at NYCC

Everyone who has been picking up and reading all things DC Rebirth have been finding subtle clues to a possible connection between the heroes of the DC Universe and the world of Watchmen. At this year’s New York Comic Con, DC Comics is bringing out their big guns to get fans ready for their newest event Doomsday Clock. 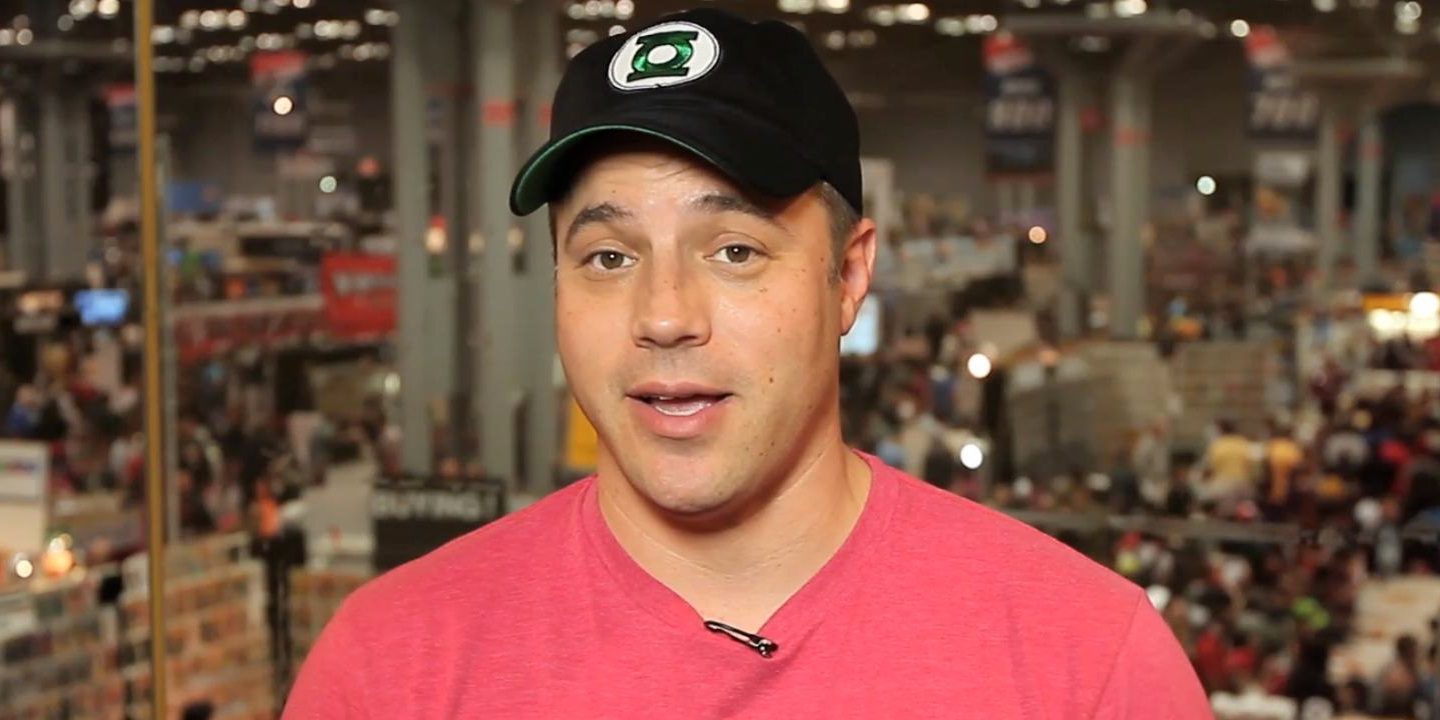 Best-selling comic book writer and DC Comics Chief Creative Officer Geoff Johns and artist Gary Frank are poised to bring to fans a new series featuring the coming together of the DC Universe and the Watchmen. Details about the new series will be discussed at a panel on the New York Comic Con main stage Friday October 6, at 6:00pm ET.

During the panel, Johns will reveal the first pages of issue #1 and lead an in-depth discussion on how it all began, starting with his acclaimed DC UNIVERSE: REBIRTH one-shot and leading to DOOMSDAY CLOCK this November. In addition, the audience will receive a limited-edition DOOMSDAY CLOCK item available only at the panel.

While I’ve written about the meeting between Superman and Doctor Manhattan that is set up to take place in the pages of Doomsday Clock, the image released before the panel shows the Dark Knight himself, Batman, sitting in the Batcave reading a mysterious journal with a quote from Watchmen anti-hero Rorschach. What could the masked vigilante reveal to Batman and what will those revelations mean to the story of Doomsday Clock and Doctor Manhattan?