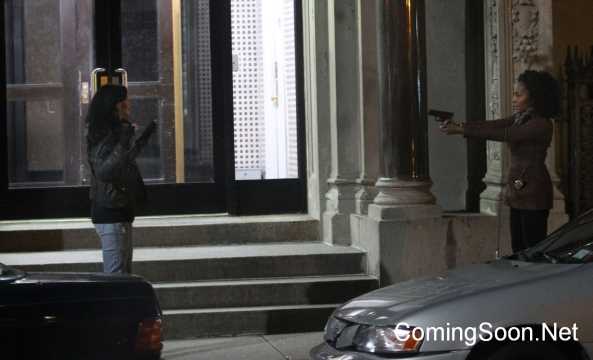 According to reports posted last night, Marvel and Netflix’s The Defenders series is already in full production swing. With rumors both confirmed and unconfirmed that many of the supporting characters from the previous Marvel Netflix shows would be appearing in the limited series including Elden Henson’s Foggy Nelson. Carrie-Ann Moss’ Jeri Hogarth and Deborah Ann Woll’s Karen Page, we finally got our first look at some of those character interactions and they are interesting to say the least. 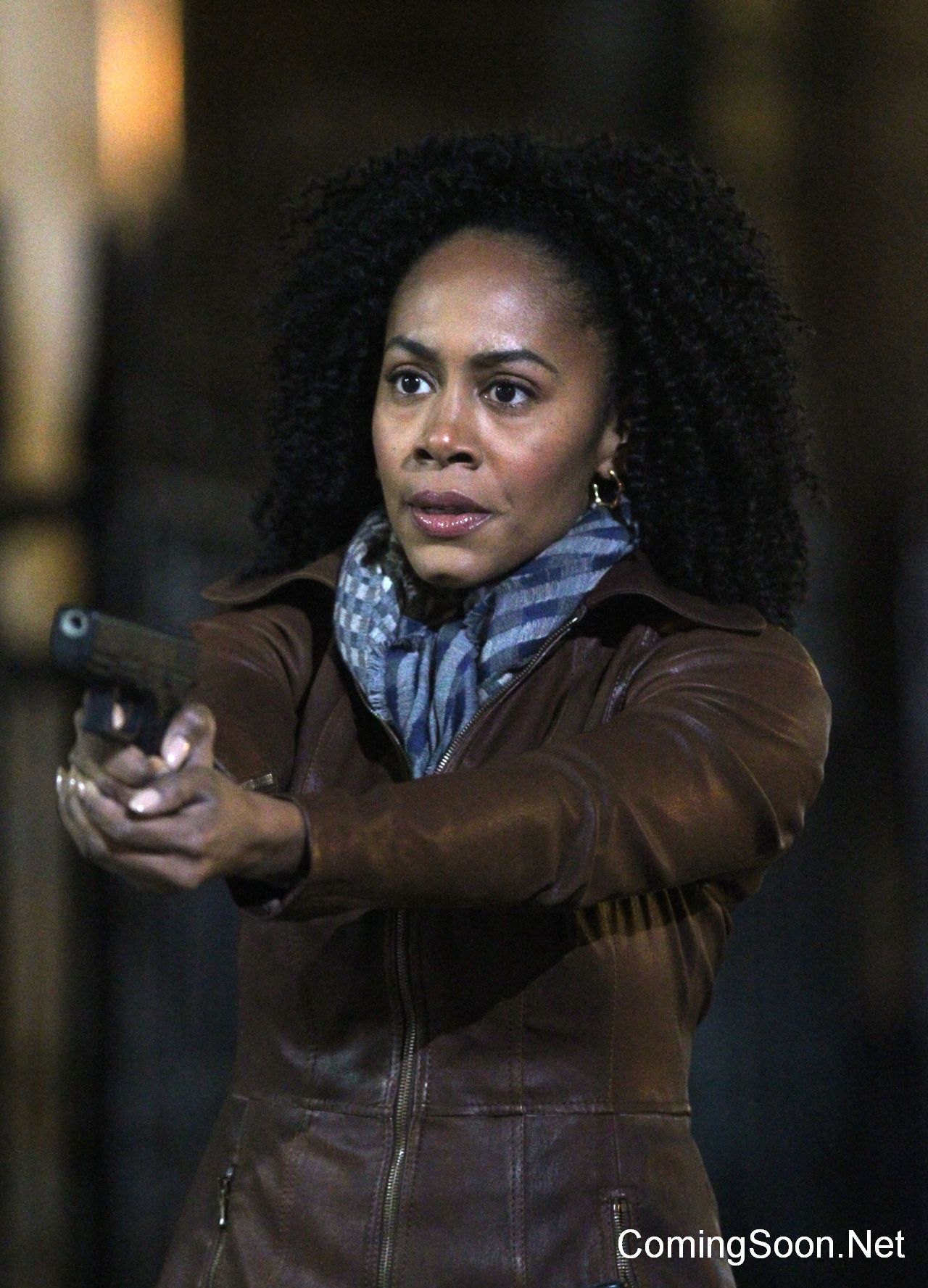 There isn’t a lot of detail regarding the scene they were filming, but we can all speculate on whether their shared ex Luke Cage becomes part of the conversation.