It’s starting to look like Legedary Pictures and director Denis Villeneuve are moving quicker than expected with their Dune reboot. 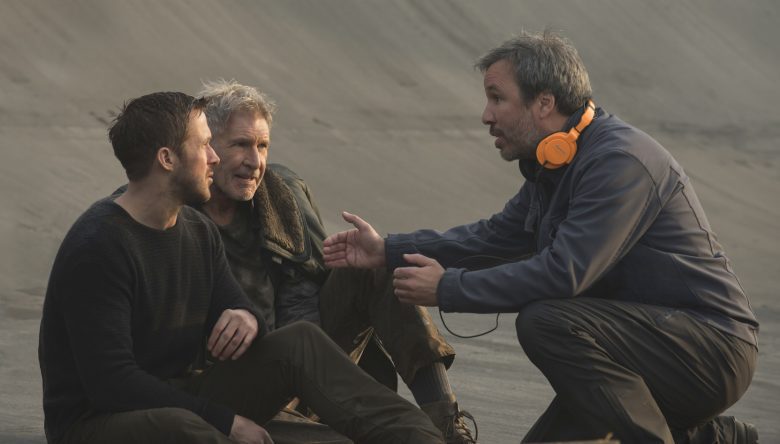 Omega Underground has learned that Denis is already eyeing a return to Orgio Film Studios in Budapest, Hungary. The same stage location where he shot Blade Runner 2049.

Also, production on Dune could begin as early as next February.

We will update once we get production dates for the science fiction fantasy film. A cast and crew have yet to be assembled along with an official release date from Legendary.