To get ready for the IMAX premiere of the premiere episode of Marvel’s Inhumans, Disney has released a series of character posters that showcase the Royal Family of the hidden city of Attilan.

Marvel’s Inhumans explores the never-before-told epic adventure of the royal family including Black Bolt, the enigmatic, commanding King of the Inhumans, with a voice so powerful that the slightest whisper can destroy a city. After the Royal Family of Inhumans is splintered by a military coup, they barely escape to Hawaii where they are greeted with surprising interactions with the lush world and humanity around them. Now they must find a way to reunite with each other and return to their home before their way of life is destroyed forever. 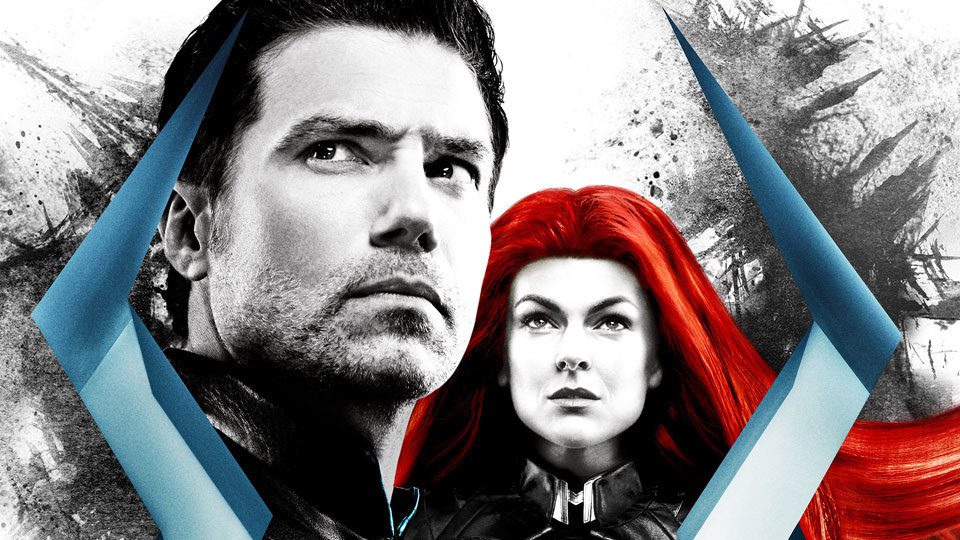 Inhumans will be released in IMAX theaters for a two-week run starting September 1, 2017 before the series begins on ABC with exclusive content that can only be seen on ABC starting Friday September 29th.