Paddington’s Paul King was hired to direct Disney’s live-action Pinocchio movie with a script from screenwriter Chris Weitz (Rogue One: A Star Wars Story, Cinderella, About A Boy). We have a lovely crew update to share. 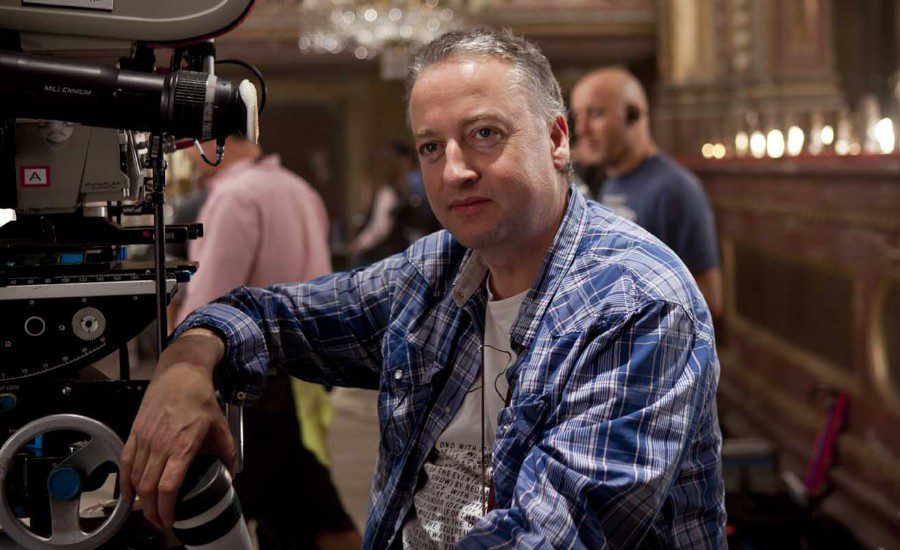 Omega Underground has learned that they’ve now landed cinematographer Seamus McGarvey. His credits include The Avengers, Godzilla, Atonement, Bad Times At The El Royale, Life, The Accountant, The Greatest Showman, and Pan.

Writer-producer Chris Weitz recently revealed to LRM they plan on filming to begin next year in Italy and the United Kingdom.

“It’s going to shoot in England and Italy starting next year. We’re still in the early stages of, you know, development and developing the script, so there’s no casting to talk about, but I’m very excited about it.”

We will certainly update when we have new production dates for the Disney movie.

Disney has yet to give Pinocchio a release date.