Doctor Strange Star to Take on Immortality With Next Role

Doctor Strange star Benedict Cumberbatch will next be seen in character in both Thor: Ragnarok and Avengers: Infinity War, but, like many British actors, he is always in search of new acting roles and challenges. It looks like he’s found an intriguing one in his next project. 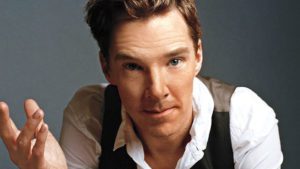 Cumberbatch will both star and Executive produce a film based on the upcoming novel by Matt Haig titled How to Stop Time. While he won’t be using the Eye of Agamotto to do it, the story does have an intriguing premise.

How to Stop Time is the story of a History professor named Tom Hazard. He has  a rare condition that causes him to age at an incredibly slow rate. While he may look in his early forties by all outward appearances, he is actually over 400 years old. 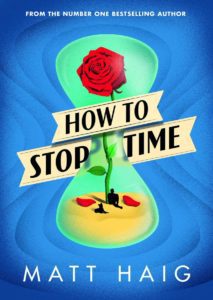 According to the author, “The prospect of Benedict Cumberbatch playing Tom Hazard is a hugely exciting one and I could not be happier about working with Adam and Jamie, and to be reunited with StudioCanal,” said Haig. Benedict Cumberbatch’s production company SunnyMarch will also produce the film alongside StudioCanal.

Have you seen this:
A Version of Jonathan Majors' Kang to Appear in 'Loki'

Haig’s work in speculative fiction is attracting a lot of attention. His novel The Radleys about a family hiding a dark personal secret amongst their neighbors, will be directed by Alfonso Cuaron (Gravity/Harry Potter and the Prisoner of Azkaban). Another novel The Last Family in England is the tale of a family and the secrets that threaten to tear them apart told from the point of view of the most ignored member of the family; the family dog Prince. The Last Family in England is in development by Thor: Ragnarok director Taika Waititi.