Dragon Con 2019 has ended and it was one of the best five day pop culture events I’ve been to this year.

The internationally known pop culture, fantasy, sci-fi and gaming convention attracted record crowds this year as the event takes over much of downtown Atlanta including the Marriott, Hyatt, Westin and Americas Mart. According the Dragon Con, this year’s event saw attendance soar past 85,000 people as fans from all over the US and across the world came to town. 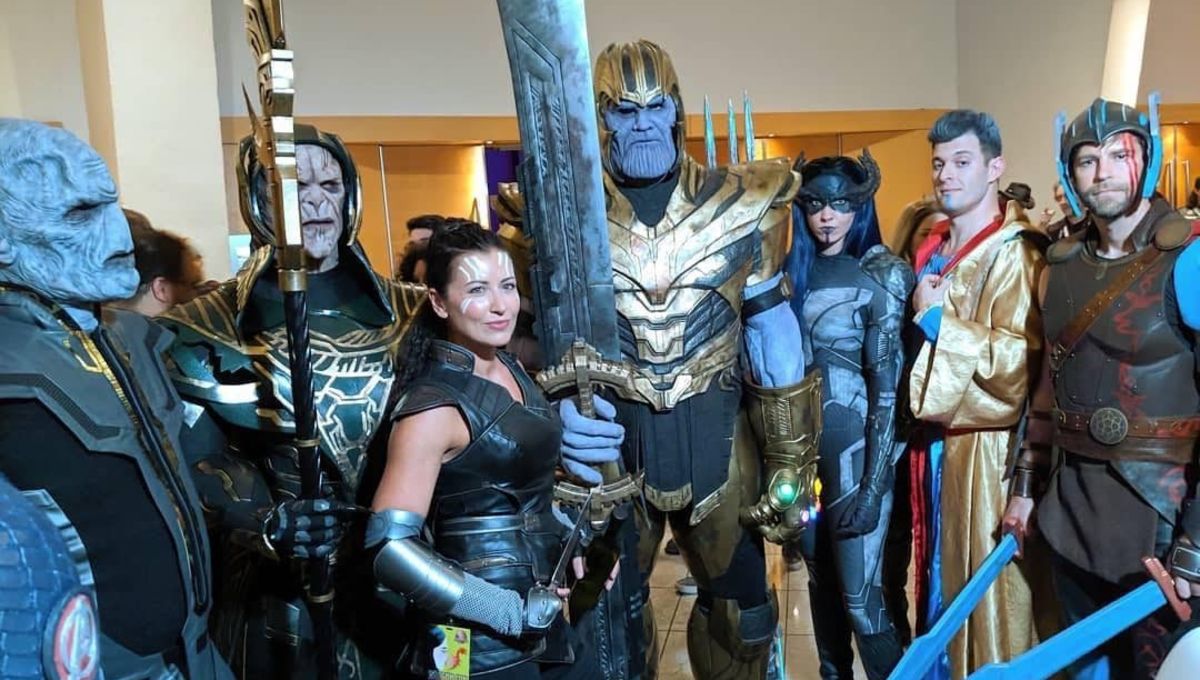 According to convention co-chair Rachel Reeves; “Dragon Con 2019 was another terrific success. For many of our fans and guests, Dragon Con gave them five days to escape the real world and embrace the things they love with friends from around the world.”

Have you seen this:
Wandavision Season 1, Episodes 1-3 (Review) 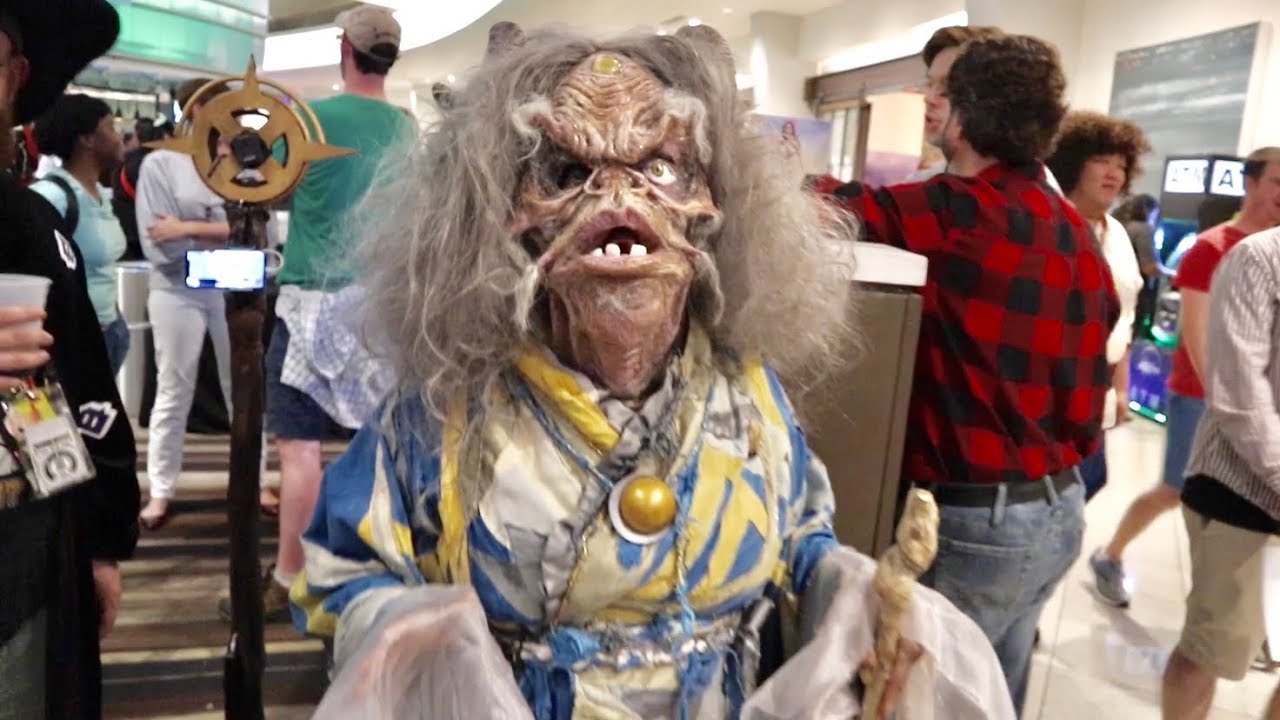 In addition to hosting the star studded event, Dragon Con also takes the time to give back to their community service initiatives which include the annual blood drive for LifeSouth as well as raising over $110,000 for this year’s charity benefiting the American Heart Associations Georgia Affiliate.