EA came out with a lot of stuff this year, the main contenders being a shiny new trailer for Mass Effect Andromeda, Need for Speed, Star Wars: Knights of the Fallen Empire, and Star Wars Battlefront. Let’s have a look!

First up on the EA docket was the Mass Effect: Andromeda trailer. With a soundtrack of Johnny Cash, Bioware is really trying to lure in we the fans of the Space Cowboy and all that it reminds us of.

After that, the Need for Speed trailer and gameplay demo was up. They are touting a lot of new features that I really hope actually come true, not the least of which is a fully customizable car, right down to the tailpipes on your hoopty. This all has a lot of flash and shine for a racing game, but they are claiming it’s a giant, open-world endeavor where driving style and gumption in outrunning the cops will get you style points. Marcus Nilsson broke it down that the narrative has 5 ways to play that will effect the outcome of your storyline: 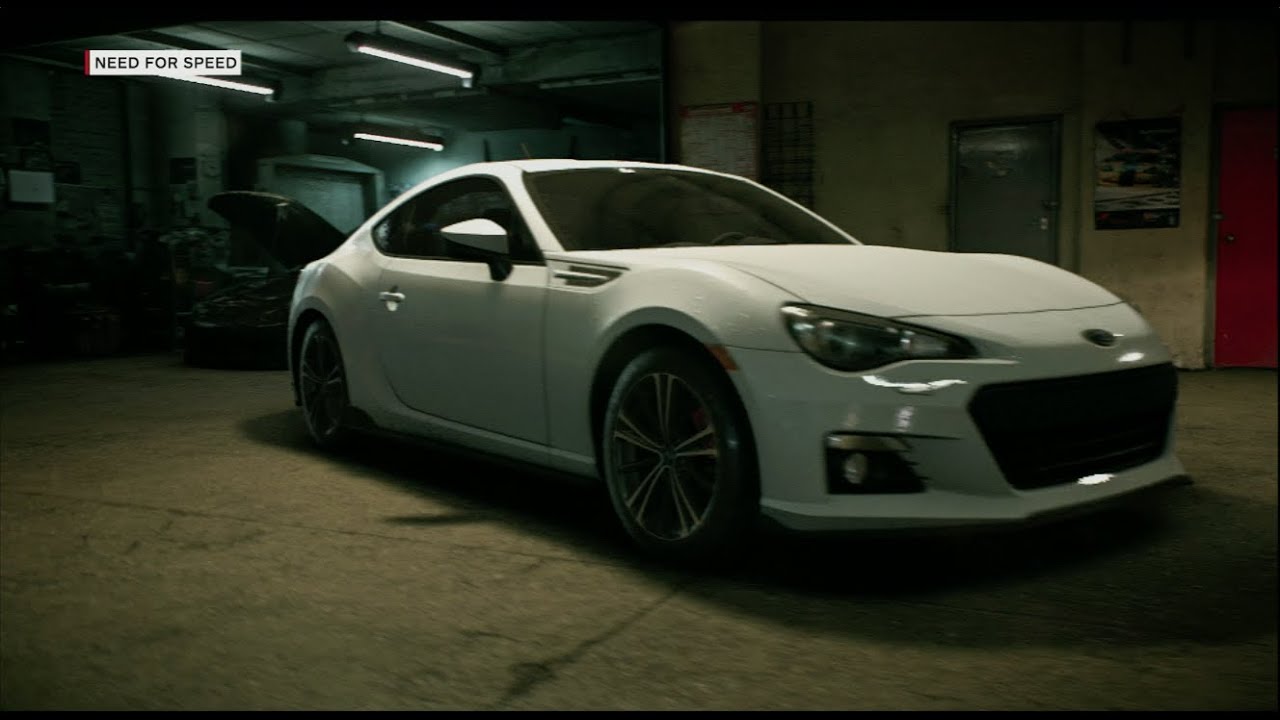 The pre-alpha footage was shockingly realistic, but I am ever the cynic that the cut-scenes may not live up to the “gameplay footage” that they fed us. I would be pleasantly surprised to see that the customization is as easy and all-inclusive as it appeared. Guess I’ll have to wait until November 3 to find out if the added components will add up to an enticing racing game with more storyline than I’ve had before.

With a multitude of options in the story arch, we are promised a chance to shape our stories in whichever way we desire, righteous or dark. On top of that, it was announced that this expansion will be free to all subscribers. The preview looks incredible and I think that this is going to be the selling point for anyone on the Old Republic fence to jump in before the release.

The original launch of this conference claimed to be like nothing we’ve ever seen. Unravel, the story of a yarn man, Yarny, who unwinds while he runs. Martin Sahlin, the creative director, kind of reminded me of Richard from Silicon Valley in a charming Swedish way, but he clearly shows so much love for his game that he brought a Yarny doll on stage with him, smuggled in his jacket. Unravel looks like a cute game that may be more than it seams (get it?), and I think I’ll pick it up because it seems like a game version of The Brave Little Toaster, but with yarn.

It wouldn’t be E3 without Kenny Loggins’ Danger Zone (I think?) and EA got first crack at it when presenting Plants vs. Zombies: Garden Warefare 2, the newest dollar-sinkhole by EA. Yes, I’m still a little bitter that this became a pay-to-play mobile game, so I got a nice little chuckle when the presenters had to applaud their own intro with no assistance from the audience. They have created a new gameplay dynamic where the plants of Plants vs. Zombies are the ones on the offensive, attacking the zombies in their home base, boasting a 4-player co-op mode. Frankly, I’m still a sore loser that EA got ahold of this franchise so I, for one, will be abstaining come Spring 2016.

Up next was the inevitable EA sports games announcement. Let’s keep this short because it’s easily summarized:

But wait, there’s more! Mirror’s Edge Catalyst presented by Sara Jansson is going to be an Origin story in the first-person with a lot of parcour that looks beautiful. Run, jump, and kick your way through the story as badass Faith. It looks smooth and acrobatic from the preview and I can only hope that it plays like it looks.

However, the one thing that struck me the most was that the villain looks just like the EA CEO! Take a look for yourself.

Beyond that, they claim no load screens, no levels, and all open-world. Coming February 2016, I am excited to say the least.

Last up for EA was the Star Wars Battlefront presentation that used some of our favorite scores from the movie to tug at our heartstrings and lure us into the single and multi-player game that promises everything a Star Wars fan has ever dreamt of. Following the initial release, they showed us a nice chunk of gameplay that brought us back to Hoth as played on the PS4. I was sufficiently pleased with the graphics, even if the running dynamic did make me a little nauseous. All-in-all, it looks to be a promising FPS with a lot of playability.

That’s a wrap for this re-cap. Go watch the conference yourself and tell us what you think in the comments or on Twitter!