Today, Deadline announced that Eva Longoria has joined the cast of Dora the Explorer. She has joined as Dora’s mother; who happens to also be another explorer that goes missing. We at Omega Underground revealed that casting had begun for Dora’s mother earlier this month. The film follows Dora (Isabela Moner), her cousin Diego (Micke Moreno) and her bet monkey Boots go on an adventure to learn what happened to her missing parents. 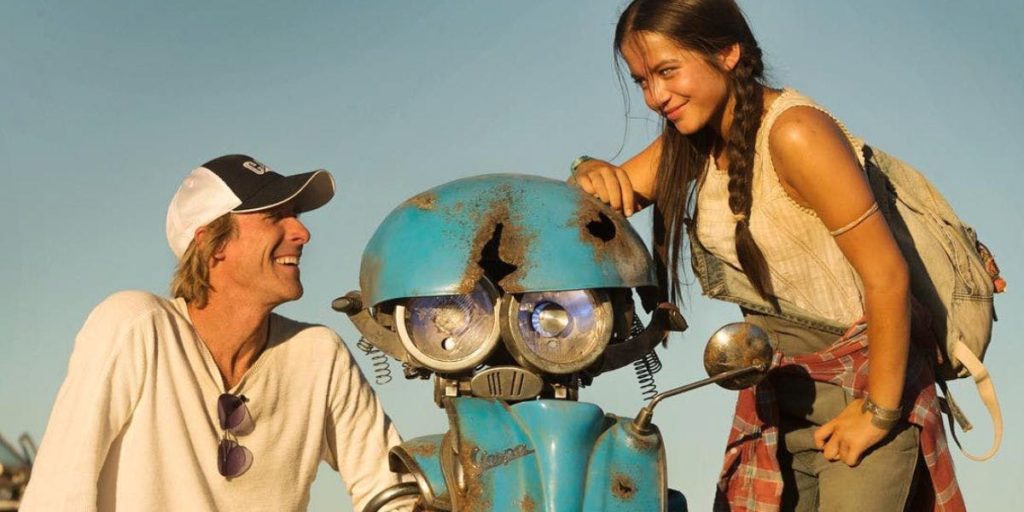 In other news, it was recently revealed that Micheal Bay and his production company Platinum Dunes are not involved with Dora the Explorer in any way.  This news seems to be pretty late considering they were reported to be the producer when the project was announced.