Even When In The Lead, The Pressure Is Still on PlayStation

But have you taken a look at the rest of Sony’s business ventures? Yeah, they’re looking quite abysmal. And it’s putting quite a bit of pressure on the PlayStation division to perform well (which we’ll get to). But first, here are some areas where Sony is falling behind:

At the beginning of this month, Sony announced a $920 million loss for the quarter of October through December. The same quarter of the previous year saw a profit of $179 million, so clearly things have fallen fast. Now some fluctuations to the value of the Yen have helped contribute to this, but ultimately, Sony made some huge missteps and is scrambling to correct things. According to chief financial officer Kenichiro Yoshida, Sony’s CEO Kaz Hirai will be moving stateside to, “…become more deeply involved in the movie business.”

At first glance, it might look like Sony’s mobile division is performing positively, but when you look a little closer, you’ll see that its “profits” are from two items: the division’s significant downsizing and fluctuations in the Yen’s value. According to The Verge, ” Sony is doing a third less mobile business this year than last — ¥185.9 billion in the last quarter versus ¥280.5 billion a year earlier — and it sold only 3.1 million smartphones in the past three months, down drastically from the previous mark of 7.2 million.”

Now there’s finally a bit of good news pertaining to Sony’s Bravia TV lineup and home entertainment division. This line of business posted a $174 million (17.6 billion JPY) profit, up 11 percent year-on-year despite revenue declining 19 percent over the same period. So things are looking slightly better but there’s no telling where this will go, considering the constant ups and downs of the Bravia brand.  Also, this week Sony announced that its video game streaming service PlayStation Now would no longer have a presence on its TVs. Will this have an impact? Probably not, as this service probably received very little attention on Bravia TVs. But it’s certainly a unique feature for this TV lineup that is being removed. 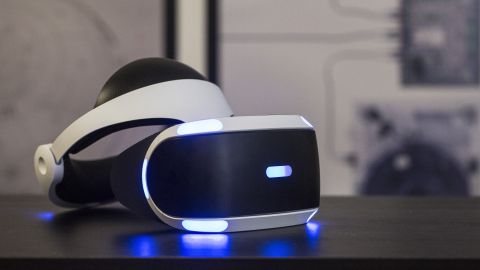 Sony has taken an early dip into the VR arena. It’s not inconceivable that they could end up on top again in a new market

Where does this put PlayStation?

Well it’s not really rocket science. Because there are so many areas in which Sony’s columns of business are crumbling, it’s imperative that the PlayStation division remain strong. So far, they’ve done this by listening to consumers and developers/publishers while keeping fresh in their mind the mistakes they made with the early days of PlayStation 3.

Have you seen this:
Torchlight III - Halloween Update

They’re striking a nice balance of surprising us and offering us fan service. Its first party studio Geurilla Games, most notably known for its first person shooter series Killzone is about to release an open world action role playing game Horizon Zero Dawn. Nobody saw that coming. Shoot, they’ve even partnered with Activision to bring us a remaster of the Crash Bandicoot trilogy. If you need any other evidence for how Sony surprises us and gives us fan service, just watch every E3 PlayStation presentation since 2013.

But the PlayStation division will be tested again when both of its competitors, Microsoft and Nintendo, introduce their new gaming consoles in 2017. Microsoft’s Project Scorpio focuses on being “the most powerful console ever made” and Nintendo’s Switch is pushing a hybrid of a home console and a portable gaming device - an area where Nintendo has consistently succeeded.

So in this mix is Sony. Without much wiggle room for mistakes, the PlayStation 4 and PlayStation 4 Pro will have to also appear as unique, even though they won’t be the most powerful console or be reinventing the way we play console games. That’s not a knock on PlayStation but just a looming reality for Sony.

However, there is a way in which the rising tide of PlayStation can lift some of the boats at Sony. We’ve heard for a while that there are efforts being made to develop an Uncharted movie series, as well as, a The Last of Us movie. Recently we saw a Ratchet and Clank movie receive a theatrical release and while it didn’t garner some of the best reviews, it was a first step in Sony attempting to leverage its PlayStation ip to further its film division. 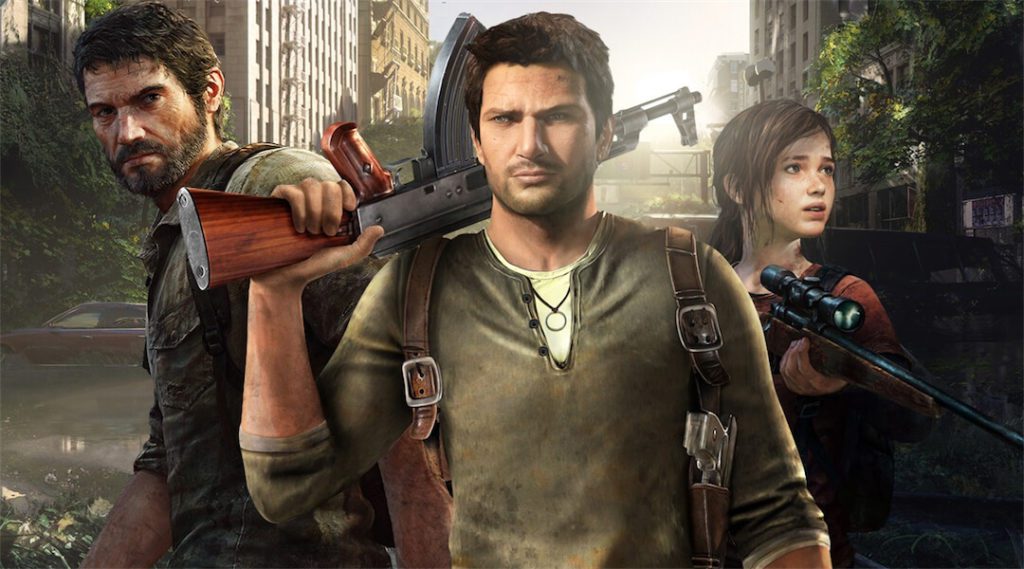 Sony actually has a deep roster of IP to pull from. They’d be smart to leverage their success on the big screen

There’s no doubt that, if done right, an Uncharted movie or The Last of Us movie could really propel Sony into making films off of God of War, Killzone, or maybe even the upcoming Horizon Zero Dawn. If Sony wants that PlayStation mojo to permeate throughout all of Sony, bringing its own IP to the big screen and even streaming services like Netflix could do the trick.

If those ventures succeed, it only means good things for the PlayStation brand, as the film industry offers way more exposure for those ip’s than simply just existing in the PlayStation ecosystem.

But in the end, it all depends on whether PlayStation can remain consistent and successful. Because if PlayStation fails, what other wells are there for Sony to pull from? For a company that has seemingly made all the right moves this generation, it would be highly unrealistic for them to abandon the strategy that got them here in the first place. So hopefully they’ll stay the course. In reality, they have to.

Although the pressure is on PlayStation, don’t be concerned. If anything, this is great for consumers. Usually when companies are desperate or under pressure to succeed, they start doing business in a way is all about giving consumers what they want.

And it’s for that reason that I think PlayStation will remain on top despite a crumbling company and strong competition knocking at its door. Because, at this point, its competition hasn’t come close to PlayStation’s recent success and it’s hard to believe that will happen now.

What gives you confidence (or even doubt) about the future of PlayStation? Be sure to let us know in the comments! Thank you!