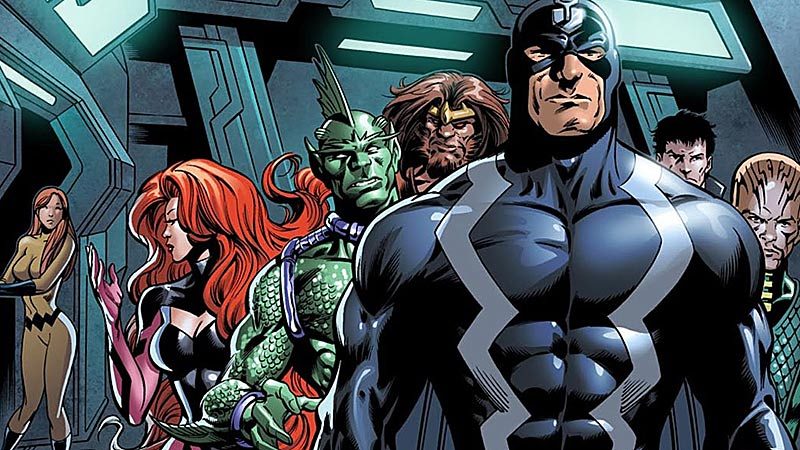 Entertainment Weekly has an exclusive interview with Inhumans and Iron Fist showrunner Scott Buck. Buck gives details about the upcoming series and some of the challenges of bringing a special effects heavy series like Inhumans to life. Accompanying the interview is the first look at the Inhuman royal family in costume. 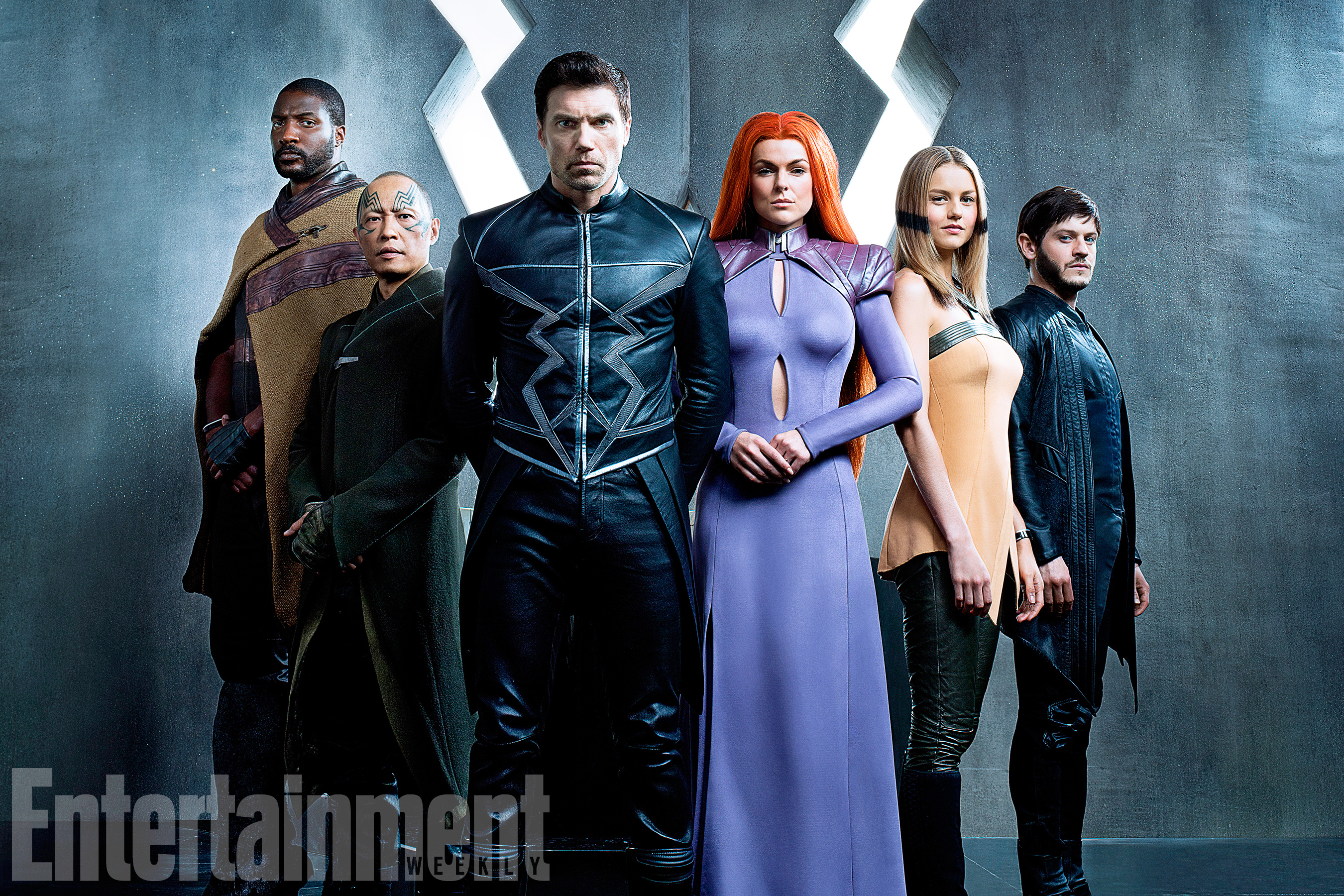 In the exclusive image you see, from left to right: Eme Ikwuakor as Gorgon, Ken Leung as Karnak, Anson Mount as Black Bolt, Serinda Swan as Medusa, Isabelle Cornish as Crystal, and Iwan Rheon as Maximus.

According to Buck, the series will take place on Earth and Attilan, with an emphasis on the royal family. It’s being reported that the series will find the royal family in exile on Earth as a result of a military coup. After the splintered group finds each other again, they discover that the inhabitants of Earth might be the key to saving their world as well as ours. 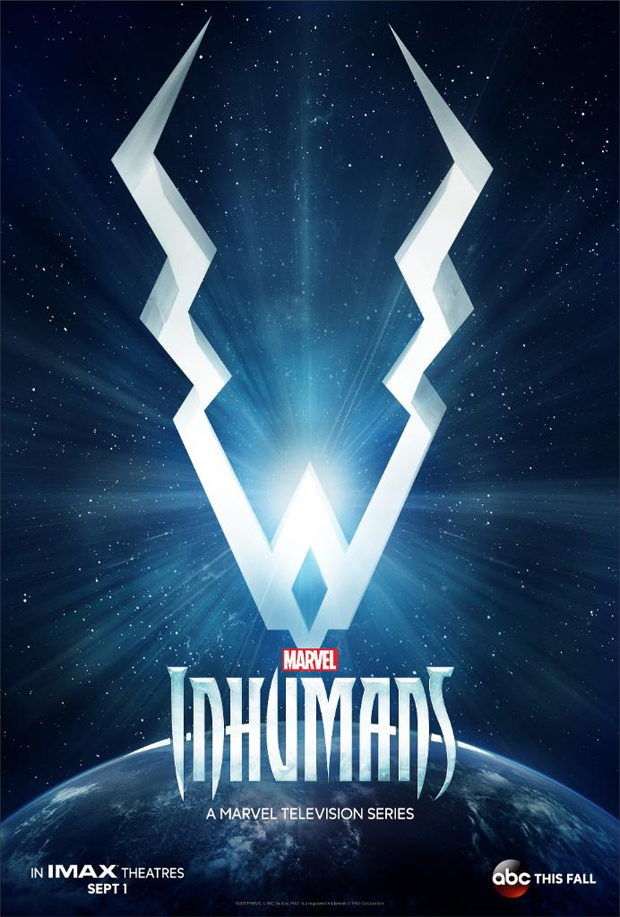 As far as crossovers with other Marvel shows, Buck was more coy, but he did acknowledge that both series take place in the same universe and that things that have happened on Marvel’s Agents of SHIELD will potentially affect their show as well.

Marvel’s Inhumans will premiere in IMAX theaters for a two-week engagement starting September 1, 2017 and will begin airing on ABC this fall with exclusive content that can only be seen on the network.