Recently, it was announced that DC Universe’s ‘Titans’ will be getting a third season. I’ve exclusively learned that this upcoming season will focus heavily on Starfire, similarly to how season 1 focused on Raven and season 2 on Robin/Nightwing. Blackfire (Damaris Lewis) will be the main antagonist of the third season. Blackfire made her debut in Season 2 Episode 9 titled “Atonement”, when she possessed Faddei (Robbie Jones) and challenged Starfire. Damaris Lewis is being upped to series regular for season 3. 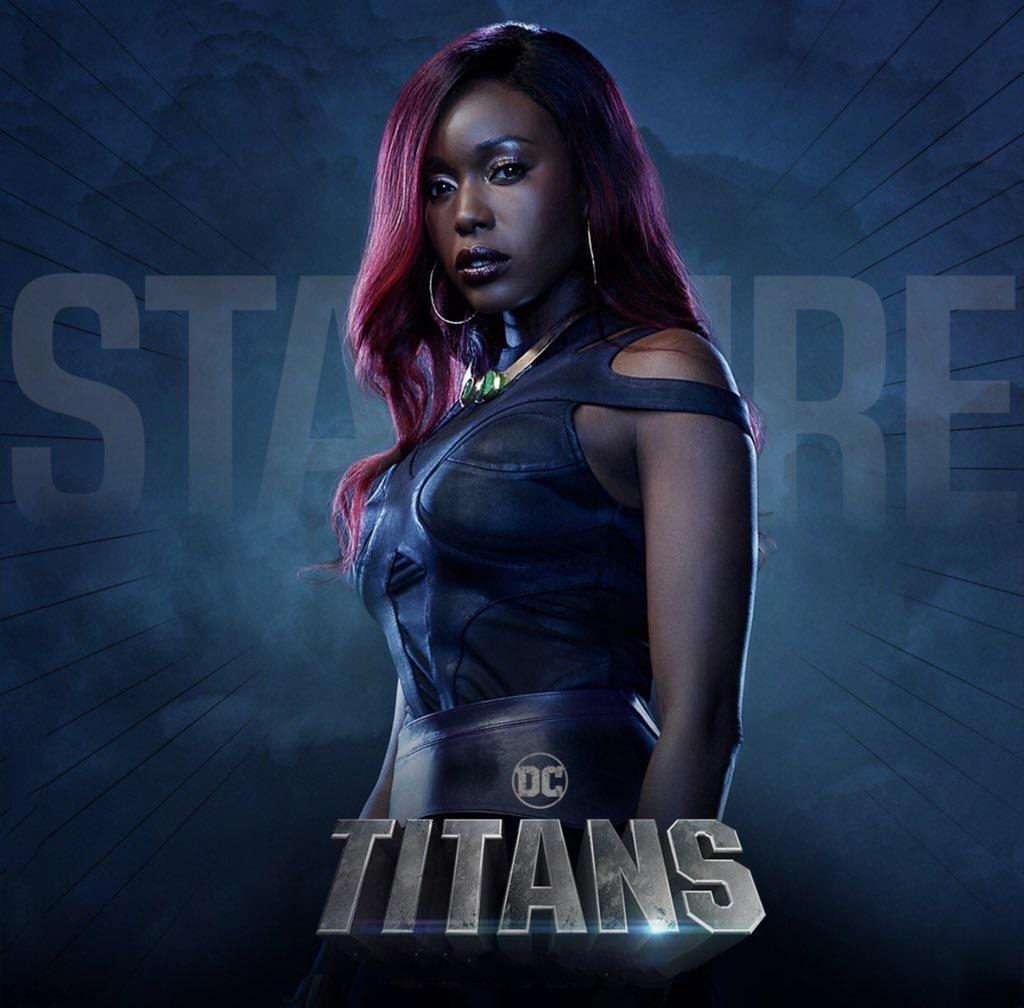