EXCLUSIVE: WB Has Met With Oscar Isaac For An Unknown Role In ‘The Batman’

Matt Reeves’ The Batman is still in the scripting phase as he mentioned recently and details concerning the solo film have been scarce. Outside of multiple trade reports suggesting that a younger actor will be portraying Bruce Wayne in the film, leading to most to assume Ben Affleck won’t be returning in this incarnation.

There had been talk this new installment could be the beginning of a new Batman trilogy and taking some minor influences from classic comics like Frank Miller’s Year One. 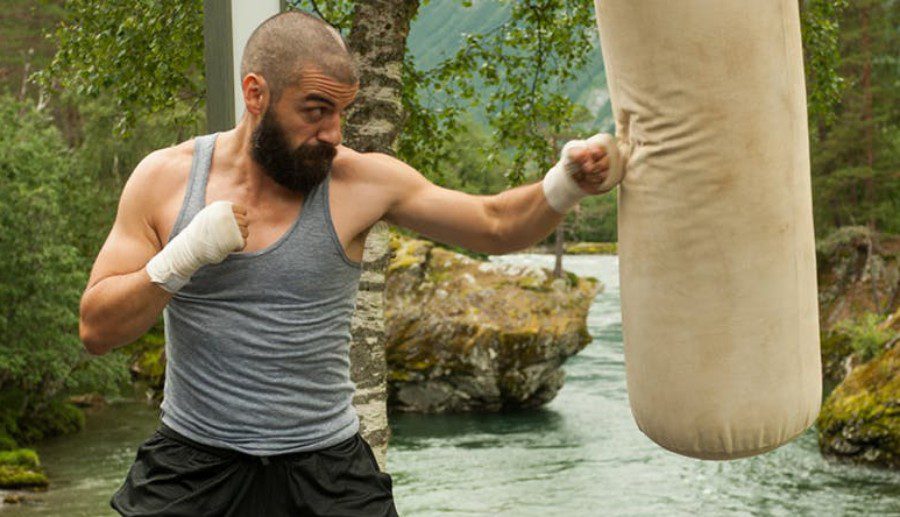 Omega Underground has learned from sources that Star Wars actor Oscar Isaac (Operation Finale, The Promise, Ex Machina) has met with Warner Bros. for an undisclosed role in The Batman. An offer hasn’t been made but there is talk that Oscar is very interested in being part of the movie.

While his role is unknown, it’s been said that the studio is targeting an A-list actor to play the film’s main villain.

He’s played both hero and villain throughout his career. 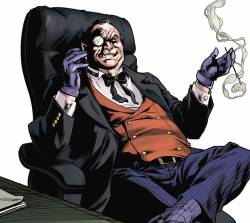 Variety recently suggested in a rumor on Twitter via Justin Kroll, that The Penguin is a villain that very well could show up in the new movie. Stating that if Reeves didn’t want to use him he could end up being featured as the big bad of Margot Robbie’s Birds of Prey.

Take this with a grain of salt as things are constantly changing in the DCEU but I’m hearing the Penguin is possibly the choice to play the main villain in THE BATMAN. Sources add even if Reeves decide to go another route the studio could then make him the main villain in BOP

Well, with TheWrap reporting that Black Mask will be the villain of that DC film and backed-up by recent audition tapes Omega Underground posted over the weekend. Penguin might be one of a couple villains showing up as every Batman movie tends to include multiple members of his rogues gallery we suspect there could be a couple villains to cast. It’s hard to ignore that Penguin could make an excellent main villain though.

Oscar isn’t without his Batman connections as he recently starred alongside Dark Knight actor Christian Bale in the drama The Promise and will be co-starring with Ben Affleck in the Netflix action thriller Triple Frontier from director J.C. Chandor. He also had a role in Zack Snyder’s Sucker Punch.

He’s currently filming Star Wars: Episode IX in the UK as they started production earlier in the month.

Joker is set to begin filming next month in NYC, with Birds of Prey starting on January 15th and Flash on February 5th.

There have been suggestions that The Batman could begin filming by next spring but it’s currently without production dates. Also, Warner Bros. has yet to give it an official release date.