This past July, it was announced that DC’s upcoming streaming platform DC Universe will be developing a Stargirl TV Series. Comic book writer Geoff Johns who worked on the comics in the 1990’s is helping develop the show for the streaming service. Casting has already begun for the role of Courtney Whitmore in the upcoming show. 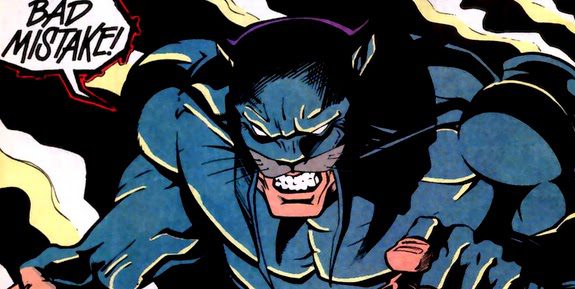 However, we at Omega Underground have exclusively learned that the Yolanda Montez version of Wildcat will be attending Blue Valley High School alongside Courtney. Yolanda’s mother was experimented on while she was pregnant with her. After being born in Mexico, Yolanda began to develop superhuman abilities as she grew older. She is also the goddaughter of Ted Grant who was the hero Wildcat in the 1940’s and also a member of the Justice Society. She eventually takes up the mantle of Wildcat when she learns to control her powers.

Stargirl will stream exclusively on DC Universe sometime in 2019