‘Batman v Superman’ and ‘Dawn of the Dead’ director Zack Snyder is teaming up with Netflix for his next big flick: ‘Army of the Dead’. ‘Army of the Dead’ is being described as a heist movie set in the zombie apocalypse. With that in mind, heist movies usually follow the same trope of having a team of people, each with a particular skill, being assembled to pull off a job. Below, I’ve selected actors that I think would perfectly fit the various roles on a crew stealing something in the apocalypse. Most of these wouldn’t actually be feasible due to various scheduling conflicts, but it’s fun to imagine nonetheless.

Jon Hamm as The Mastermind

Every need heist needs a man with a plan, and for ‘Army of the Dead,’ I think that man should be none other than Don Draper himself: Jon Hamm. Hamm has the gravitas and grizzle to be a post-apocalyptic point man, and I think he and Snyder would click.

Charlie Hunnam as The 2nd In Command 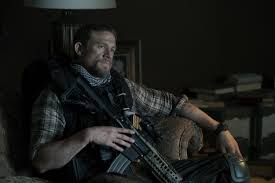 Having proved to be the loyal best friend and strong backup in multiple roles (‘Sons of Anarchy,’ ‘Triple Frontier’), Charlie Hunnam is definitely the right guy to be The Mastermind’s #2.

Have you seen this:
Books Made Movies: Neverwhere Part 1

Rebecca Ferguson as The Burglar 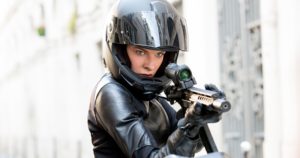 Rebecca Ferguson has shown that she is no stranger to spy and heist movies with her stint in the ‘Mission: Impossible’ franchise. One of the most important people in a Caper Crew is the burglar, someone who can quietly sneak in and out while retrieving whatever is needed. This is a role Ferguson would fit well.

Ray Fisher as The Gadget Guy 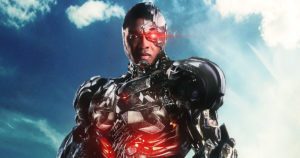 Yes, I picked him because he played Cyborg, the living Gadget Guy. Sue me.

Dave Bautista as The Muscle 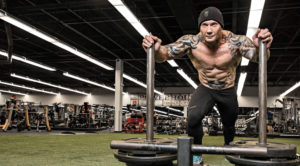 Despite the fact that Debbie Snyder said he won’t be in the movie, I can’t help but imagine how great Dave Bautista would be as the physical force in ‘Army of the Dead.’ ‘Blade Runner 2049’ is a movie that shows he can bring some serious depth to a more physical role.

Eva Green as The Code Cracker 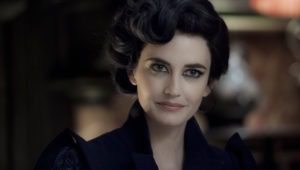 While there probably won’t be a lot of high powered advanced security devices in the apocalypse, every team needs a Code Cracker to pick locks and get int safes. Green would fill that role nicely. 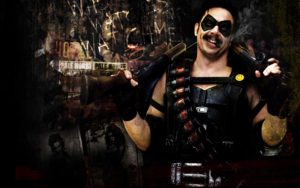 After having played The Comedian in Zack Snyder’s ‘Watchmen,’ I think JDM is absolutely perfect for the “guns guy” on the team.

Have you seen this:
The Eerie World of The Promised Neverland Season 1 (Review)

Joe Keery as The Conman 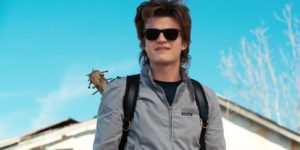 Michael Shannon as The Robbed 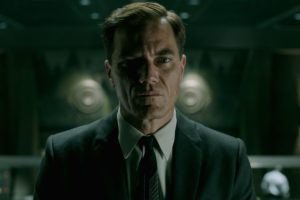 Michae Shannon plays a great villain, someone who we won’t feel sympathetic for since he is the victim of a robbery. Not only that, he’s even worked with Snyder before. 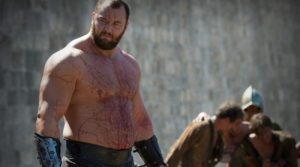 Björnsson can easily go toe to toe with Dave Bautista, the crew’s muscle, and that’s really all that is needed from the role of The Robbed’s Enforcer.

‘Army of the Dead’ starts filming this summer in New Mexico. Zack Snyder is directing the pic with a script from Joby Harold. No release date has been set.