Fire Emblem Echoes: Shadows of Valentia to Get Deluxe Edition for 3DS 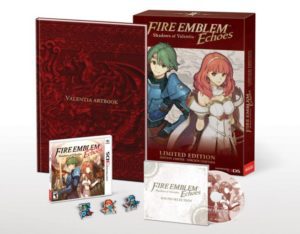 At a retail price of $59.99, the deluxe edition includes a hardcover art book, soundtrack CD and a pin set with pixelated renditions of Marth, Celica and Alm. It will also include special packaging that resembles the cover of the original Famicom game. In addition to the game, Nintendo will also be releasing a new Amiibo 2-pack featuring Shadows of Valentia’s Alm and Celica. The new Amiibo will give players access to exclusive dungeons, items and additional features. For those in Europe you will be fortunate enough to get the Amiibos as part of the deluxe edition bundle. 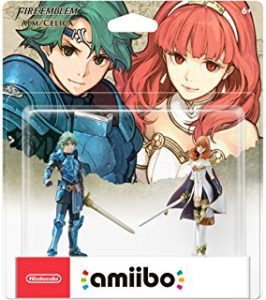 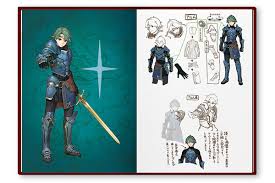 Fire Emblem Echoes: Shadows of Valentia is set to hit stores on May 19th in both regular and deluxe editions. Did you pre-order the bundle or are you taking your chances come release day? Please tell us in the comment section below and stay tuned to GWW for more Nintendo news.

3ds games gaming Shadows of Valentia
Add your voice!Join the conversation on Discord...
Join Our Discord