Here’s a look at each of the characters: 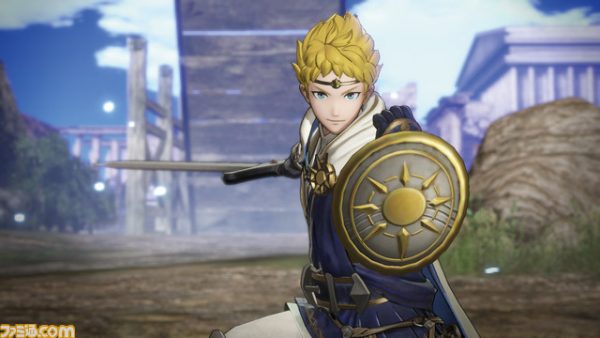 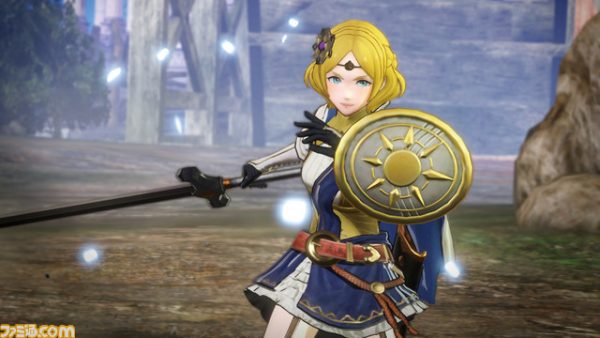 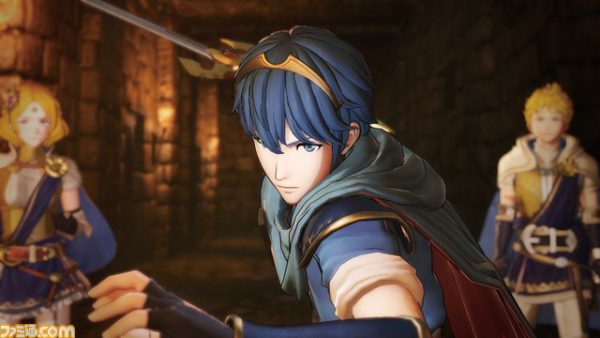 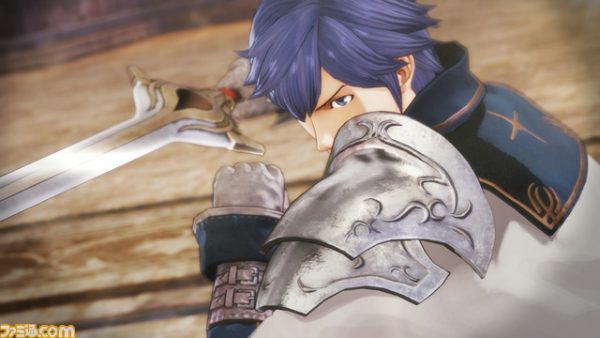 A Bunch of New Details Revealed

Gematsu did a great job in detailing some non-spoiler specifics for this upcoming Switch and 3DS title:

Fire Emblem Warriors is due out this fall for Switch and New 3DS and is being developed by Intelligent Systems, Omega Force, and Team Ninja.
Are you excited for Fire Emblem Warriors? Tell us what you’re looking forward to with this upcoming title in the comments below!