FX’s Mayans M.C. gets a Premiere Date and Time Slot

We finally have a date and time set for the Sons of Anarchy spin-off series, Mayans M.C. The show will air on the FX Channel on September 4th at 10:00 P.M.

Two months ago we were treated to our first glance in a teaser trailer. The SAMCRO fanbase absolutely went insane when the project was first announced as fans wanted to continue divulging into this amazing world that Kurt Sutter brought to us ten years ago.

This time we will be experiencing a very different culture, and will be moving farther down in California. Sons of Anarchy took place in Northern California in a town called Charming, whereas The Mayans M.C. series will be taking place along the California/Mexico border. I’m sure Mexico will be playing a big part in this series. Instead of the Irish and Russian mobs that were present in the predecessor series, I believe we will be introduced to some very powerful Cartels from south of the border.

Have you seen this:
WW84 on HBO Max Gets 4K and Dolby Support

The series will be set in a post-Jax Teller world, Ezekiel “EZ” Reyes (JD Pardo) is fresh out of prison and a prospect in the Mayans M.C. charter on the Cali/Mexico border. Now, EZ must carve out his new identity in a town where he was once the golden boy with the American Dream in his grasp. 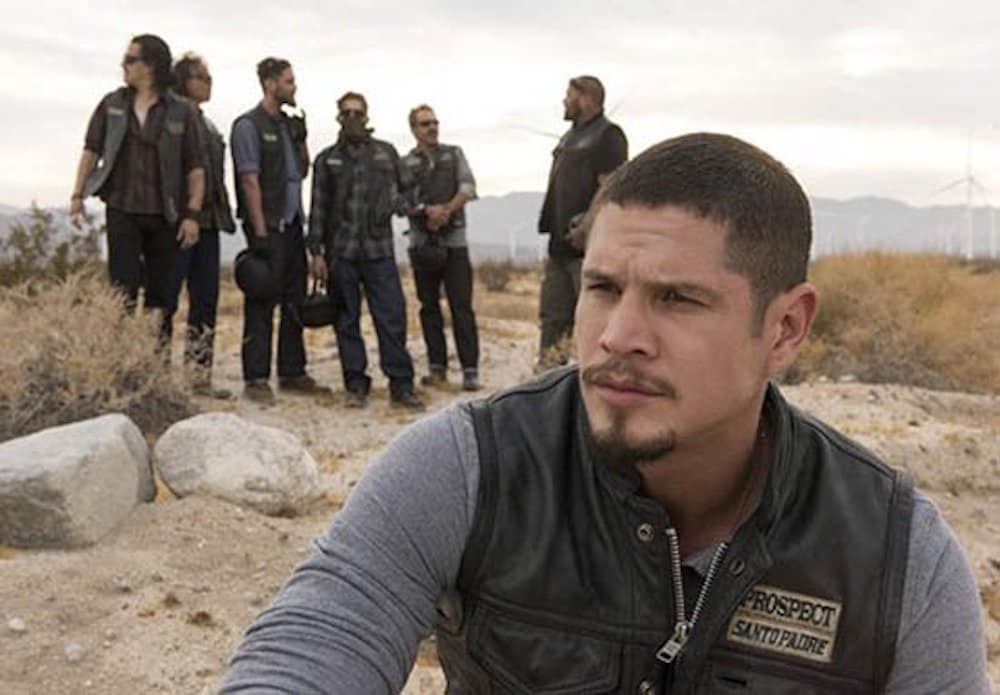 That is pretty much all we know at this point. However, it looks like The Mayans M.C. will be cruising their hogs a little north of the border and heading into San Diego Comic Con to make an appearance at Hall H. Hopefully, we will get to see the premiere episode or at least get some more details on the show then. Stay tuned for that because one thing is for sure, when The GWW finds out, you will find out. 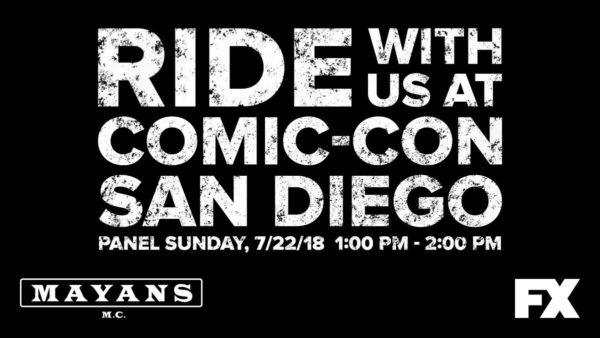 FX Channel Kurt Sutter Mayans M.C. Sons of Anarchy
Are you an Insider?News, reviews, & updates are just the beginning.