Galaga Gets Set For Animated Series

Look out world, one of the most plot heavy games in the history of gaming is being adapted into an animated series! The Nuttery Entertainment has announced the development of the animated series Galaga Chronicles as well as other media related goodies all based on Bandai Namco’s iconic shooter.

“We are incredibly honored to be able to work on such an amazing legacy property and help launch it into the animated space. There is such a deep love for this game from fans around the world and our team is excited make sure the next chapter in the Galaga saga is equally impressive and inspiring as its humble 8-bit beginnings,” says Magnus Jansson, CEO of The Nuttery. 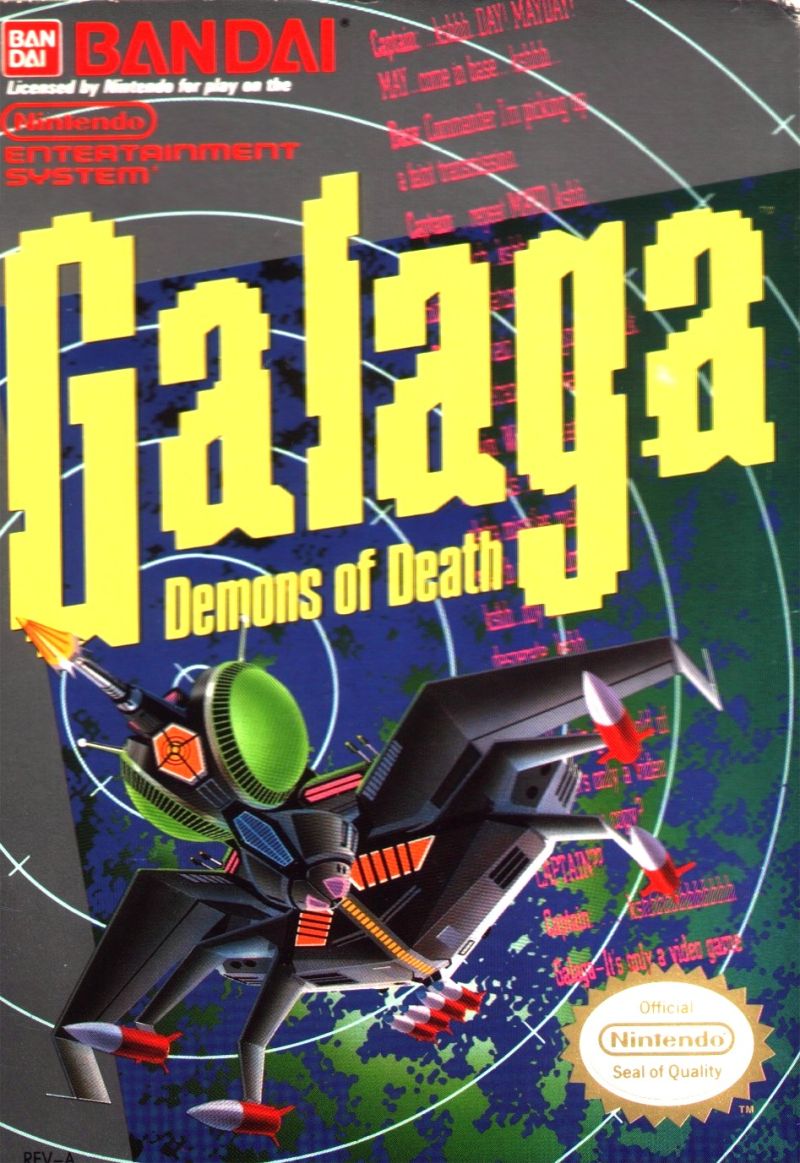 The animated “Galaga Chronicles”  will feature expansive lore and characters all based within the Galaga universe. As a company specializing in digital content, The Nuttery will begin with the series before expanding across multiple platforms and mediums (Galaga breakfast cereal please). Bandai Namco seems to be quite excited about the prospect of expanding their classic properties as we enter the age of nostalgia.

“We are extremely happy with the new direction The Nuttery is taking our beloved Galaga brand. While the re-imagining of the game into animation will be unique, and for the first time in Galaga’s history, story and character-based, there is also a great respect for its history. The story incorporates almost everything the preceding 35 years of incredible gaming the brand has offered fans as well as remaining true to the United Galaxy Space Force timeline. We couldn’t be more excited about what is to come and to present our dedicated fanbase with the next generation of Galaga entertainment!” says Hirotaka Watanabe, Executive Officer, BANDAI NAMCO Entertainment.

Released in 1981 as a sequel to the forgotten Galaxian, Galaga is widely considered to be one of the quintessential arcade games of its time. Its spot as a premier title of the golden age of arcades was earned with a mix of addictive gameplay and frenetic shooting that kept players pumping in quarters for years. As mentioned before, there is no story to the game outside of a spaceship that shoots waves upon waves of aliens but I’ll hold my judgment for an adaptation until we see some footage. Keep your ears to the ground for more news regarding this retro adaptation.

Are you ready for the onslaught of retro game adaptations? What’s your pick for the next animated series? Check out The GWW’s choices for Nintendo anime adaptations and stay tuned for more video game news.