I’ve been making it a point to look back to the year that was and remember what was fun and memorable. So here are some of the things in Geek culture that I found memorable and if they are any indication of where we’re going, then 2018 can’t get here soon enough.

The third film in any trilogy can usually be the least popular entry in the series, but Marvel Studios has done a pretty good job of bucking that trend and this movie was no exception. Thor: Ragnarok stands out for its well done mixture of action, story and humor. Every character in the film is memorable and the performances are top-notch. It’s not a perfect film, but it is the one that stood out for me this year for sheer joy, excitement and fun. 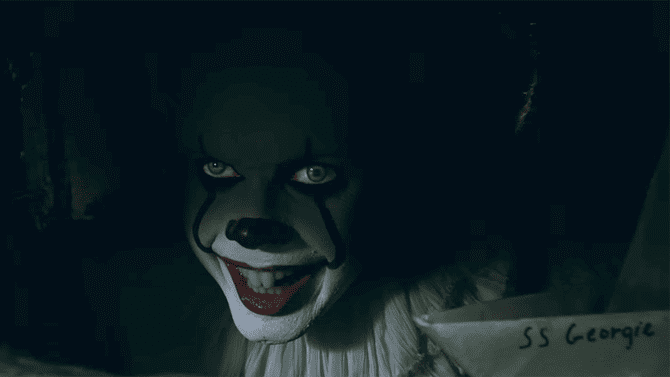 There is a reason why IT is the highest grossing horror movie of all time. The film brilliantly mixes story, scares and great performances by the film’s young cast. Bill Skarsgard is absolutely brilliant as Pennywise and I can’t wait for the next chapter.

The second season of the Netflix series continues to dive deeper into the life of Queen Elizabeth. The series is filled with intrigue, romance and plotting on all sides and you really feel for Elizabeth despite all the trappings of power and wealth that surround her. The second season offered some of the best character moments for both Elizabeth and especially Philip, played by Matt Smith. Standout Episode: (Vergangenheit) Elizabeth learns shocking information about her uncle The Duke of Windsor’s activities during World War II when he was still King Edward at the same time the Duke is positioning himself to return to England and the royal family. 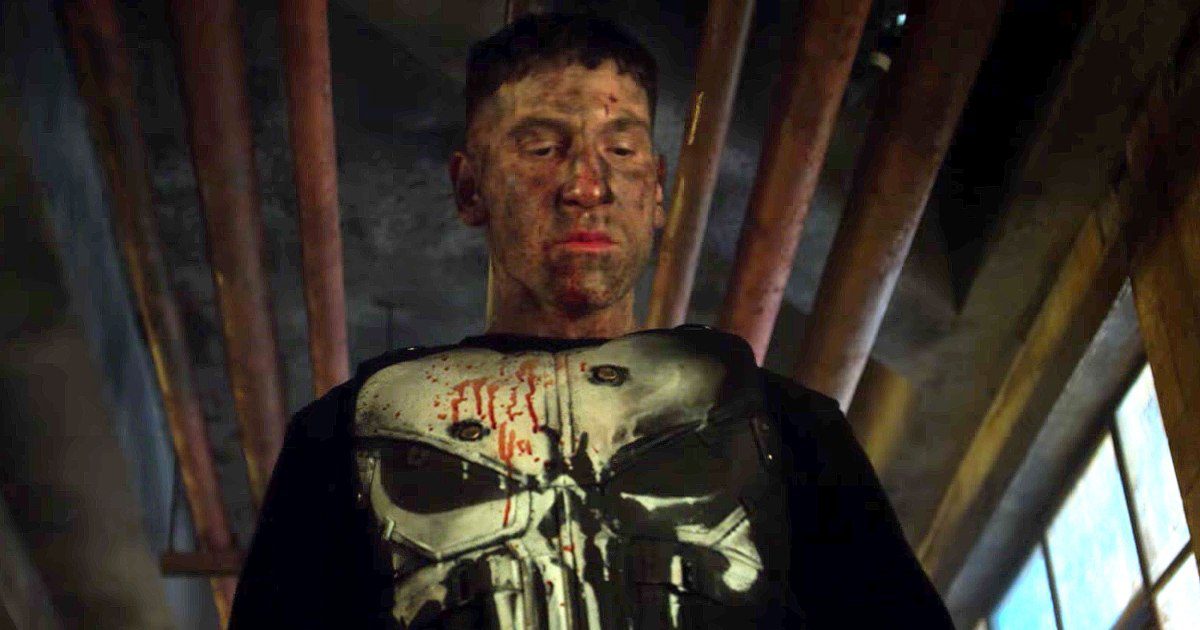 The Punisher gives the ultraviolent anti-hero purpose in the first season and explores some pretty heavy subjects including PTSD and how men who serve are treated when they return. The action is visceral and the drama is well-balanced by an amazing performance by Jon Bernthal as Frank Castle aka The Punisher.

I loved the first Destiny game as a departure from the formula of RPG’s and the sequel continued to impress both visually and with its gameplay. In a year where there were several good or decent games coming out to attract my interest, Destiny 2 managed to hold it longer than the rest with its story and the online community of players that I found myself playing with. 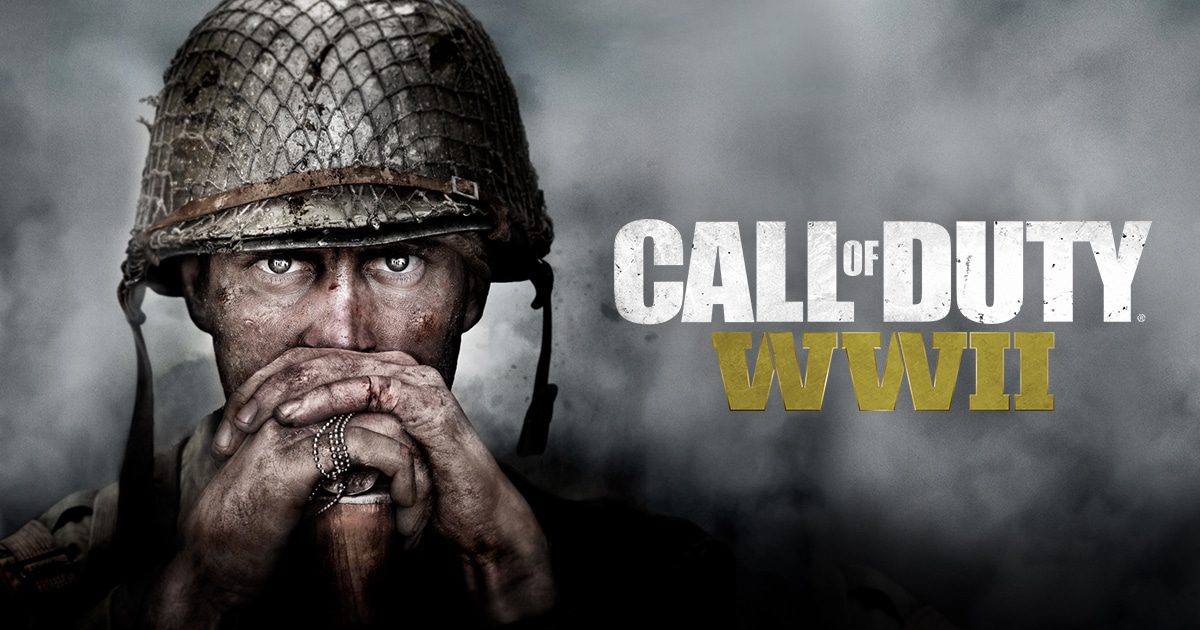 Going back to the games roots, the latest version of the Call of Duty franchise delivered an immersive story as well as some great multiplayer maps.

Have you seen this:
FIRST LOOK - Amazon Prime Series Invincible 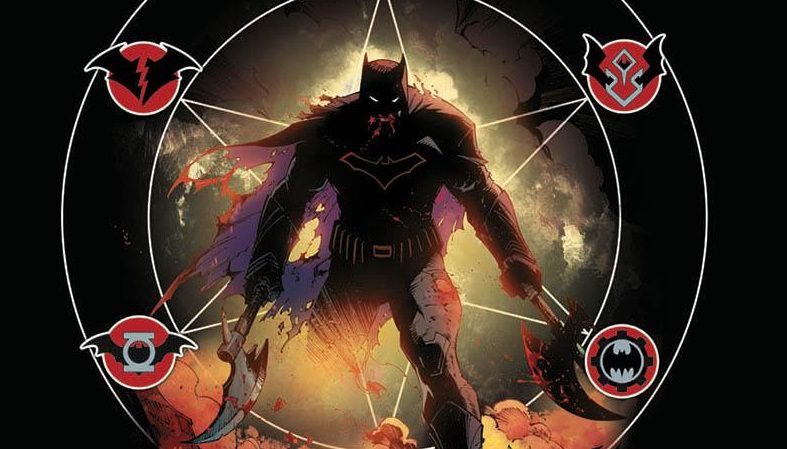 DC Comics has delivered an event series that does something unique. It both lets the reader be nostalgic for the large history of the DC universe and introduces a new threat that could destroy it all in Barbatos and the Dark Knights. Scott Snyder and Greg Capullo have given DC fans nightmare versions of Batman that truly are nightmarish. Each issue pushes the reader and story above and beyond a normal event comic and there is a distinct feeling that the creators are taking real risks with the story instead of playing it safe and that it refreshing. 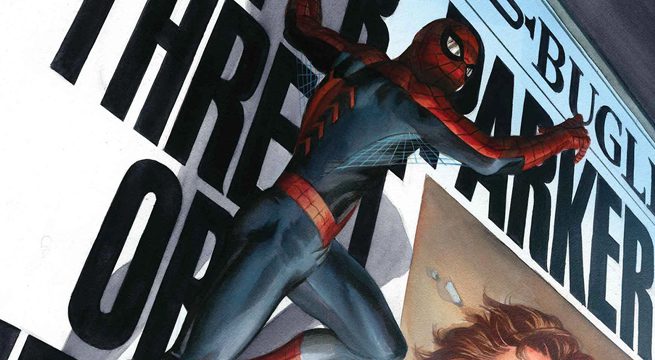 Dan Slott has taken Spider-Man back to his roots and the stories following the aftermath of Secret Empire and the Fall of Parker Industries find Peter in the worst place ever financially and personally, forcing him to fall further into his alter-ego. It’s a great mix of classic Spider-Man storytelling and great art from Ryan Stegman and covers by Alex Ross.