I’ve been out of the game for a while now, it’s hard to keep up with the wacky world of entertainment for me. I normally don’t get to see things until WAY later than others, so it’s hard to write on current events.

But when I was asked, rather sneakily may I add, to sum up, my best of 2017 I thought that I could finally get back in the game, so to speak. Here’s my rundown of what I enjoyed this year.

So many good ones this year, which makes it difficult to pick one out, especially since there are so many I haven’t seen. But for me there were 3 that stood out. 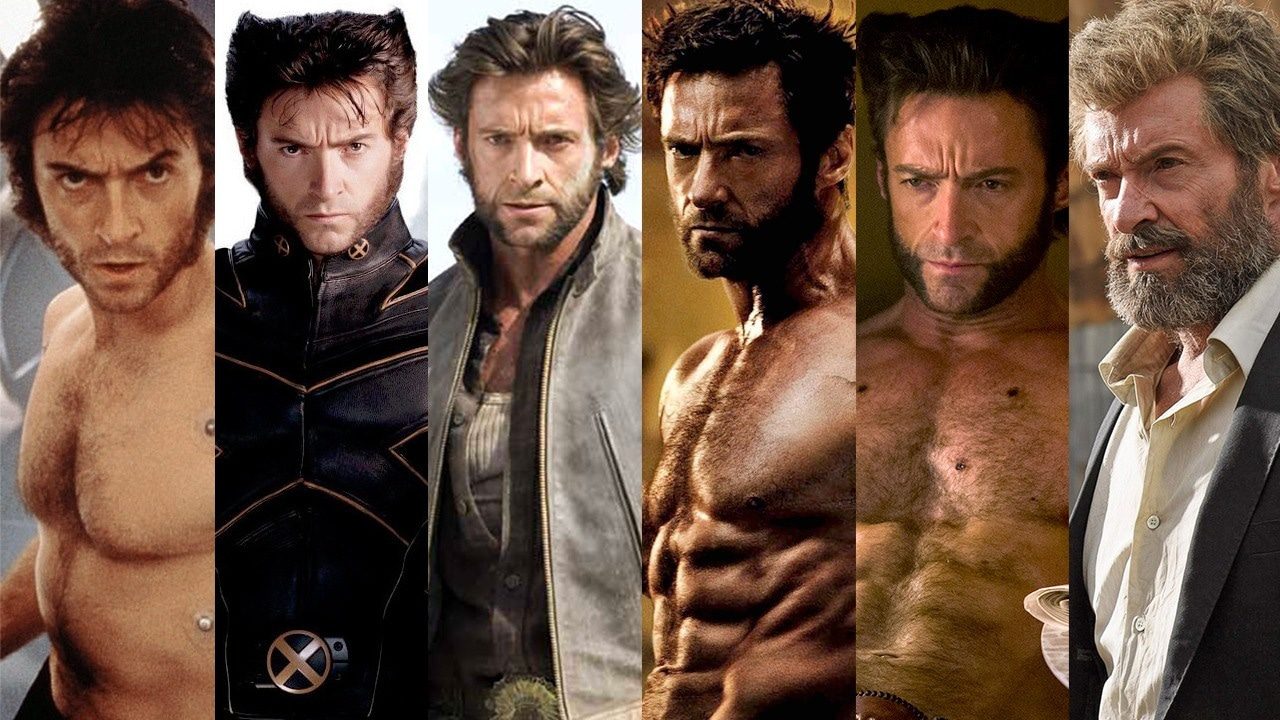 Firstly Logan, which gave closure to the Hugh Jackman portrayal of The Wolverine. While it wasn’t a typical comic book movie, it never tried to be either, it was well made and in my opinion heartfelt. It was an unexpected, but brilliant way to bring down the curtain on what has undoubtedly been one of Marvels shining lights. The second choice was Justice League and while it may not have been perfect in everyone eyes, I really enjoyed the chemistry between the characters. Keeping the dark edge that DC have tried to produce while giving us some light humor (mainly in the form of Jason Momoa as Aquaman).

Now this is too tough to call. I’ve managed to watch a lot of shows this year, more than a few dominated by Netflix. I love my Marvel and DC shows. Arrow, The Flash, Supergirl, dominate my cable viewing season after season. Add to this The Gifted, which reached into the world of the X-men and the confusing world of Legion and you would be hard pressed to look beyond these shows. 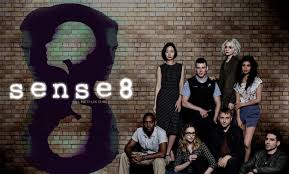 But for me, it’s been the year of streaming TV. With shows like Stranger Things twisting my mind, The Defenders joining forces and Sense8 completely gripping me in emotions Netflix has stepped up into the heavyweight division and is throwing punches, with more to come. 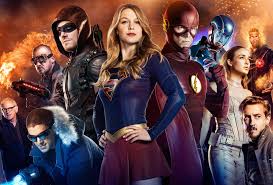 Now you could say that I’ve chickened out on picking a definitive number 1 in either and maybe, just maybe you’re right. But that’s probably because I don’t see myself as a critic, I’m a fan. And as such, I just ENJOY being entertained, whether that be in a cinema, or in the comfort of my own home it doesn’t matter. With so much more to come in 2018, I doubt that if given the chance that I’ll have an easier choice next time. But I can safely say with confidence that be it sitting in front of a giant screen with popcorn or chilling at home with my family and a cup of tea,as long as they keep me guessing and entertained, this fan will keep watching.

Have you seen this:
TOP FIVE HORROR ANIME FOR HALLOWEEN