While Harley Quinn’s direction is evident, she has to take a slight turn in “Trapped” to work toward her the next step in accomplishing her larger goal.

And while she’s doing that, some members of her crew are forced to face personal problems. Specifically, they’re dealing with identity issues — and for differing, yet similar reasons. How they’re able to face those issues could play a part in how Harley’s plan unfolds in the long haul.

“Trapped” is one of those in-between episodes, that some shows might typically mail-in. A very limited amount of work is done to progress the important plot. However, DC did not mail this episode in.

Still, this isn’t exactly the typical episode of Harley Quinn. Sure, there are some fun Easter eggs and a decent amount of comedy is mixed in. But “Trapped” has some more serious tone to it — more because of one member in Harley’s crew than anyone else. And this all puts Harley’s leadership to the test. 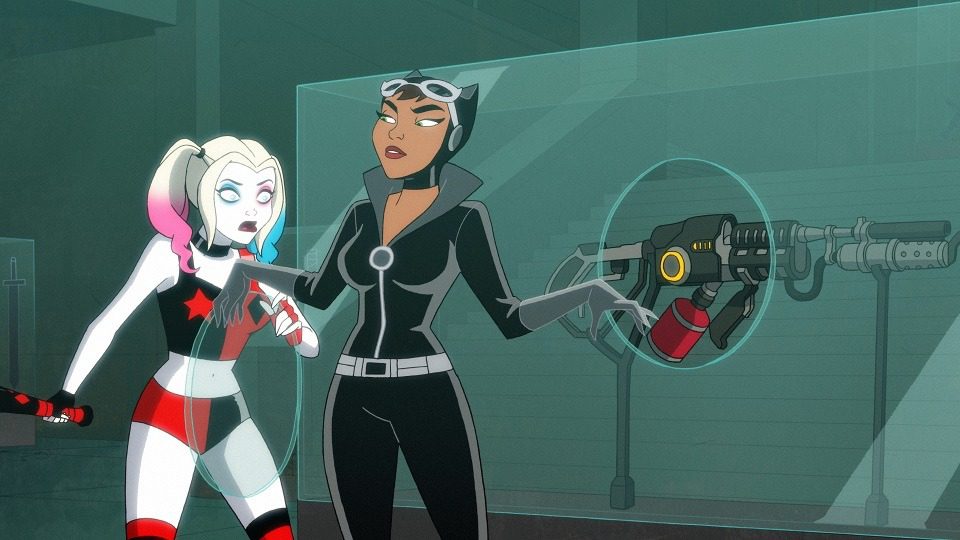 Of course, there’s some action, but not quite as much as usual. The best part about this episode is a new player is introduced into the Harley Quinn show. Now, this character is hardly a new one for DC fans. But everyone is a little different in this world, so it’s fun to see how this character interacts and impacts other characters we’ve gotten to know. Whether or not this character will continue to play a part in the season as things move along is unclear.

Also, there’s one surprising occurrence that happens at the very end of the episode that could impact the remainder of the season. If nothing else, it should provide Harley and her crew with some added stress as they try to take over Gotham.