Hope Delivered By A Mad Man in A Box

Doctor Who is a big part of my life and has helped me through tough times. I am eternally grateful to those who have played the Doctor – and even more so to the creators of the handful of episodes I watched through them. I have found that this show has been a source of comfort to many, as it gives them a reason to hope. Hope is a major theme the show conveys to its fans especially in its new iteration.

The series takes us on a journey through time and space showing wondrous creatures and cosmic phenomena. With memes galore showcasing the need for people to read the words “I am the Doctor,” it may seem a silly notion written up by fan-girls who finds the Doctor cute. However, it is generally true for all breed of fan. The wish that a strange alien man with a TARDIS would come and take you away from the life you live only to show you wonders unimaginable is a dream many hold allowing them to grab onto hope.

Doctor Who and hope go hand in hand within my mind. The TARDIS will never land in front of my house. Still, the actors who portray the Doctor are wonderful people and as amazing as the character they play. The hero exists within the actors who play him. The show is fictional, but the message it sends and the actors it produces are one hundred percent real.

Have you seen this:
Mike Colter Talks Luke Cage, Season 3, and Unresolved Stories 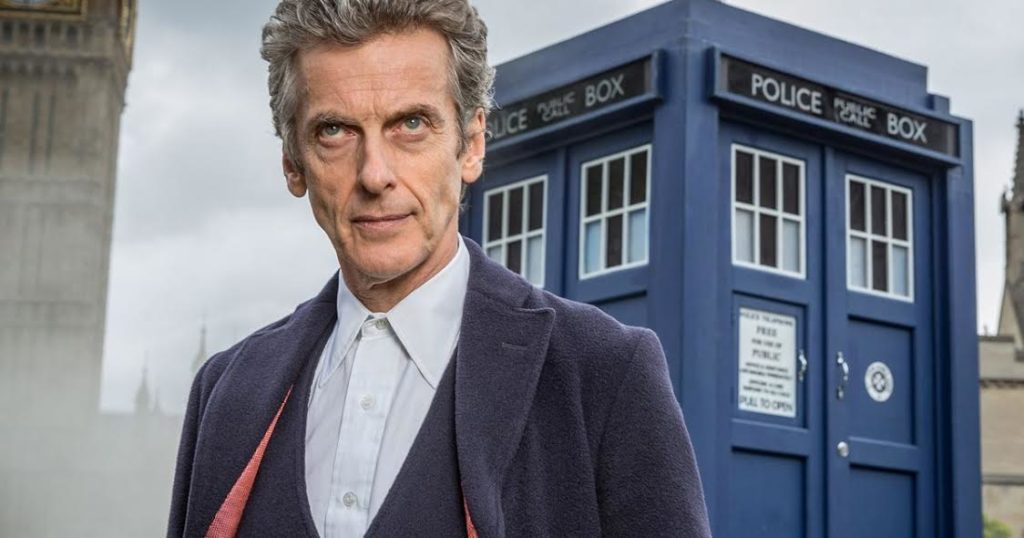 While it has an impact on many, it has had a great impact on my own life. The show has given me the courage and strength to pull through. I was sick for a year without a diagnosis, which left me sad and afraid. Through it all, Doctor Who put a smile on my face. It started at the same time Capaldi became the Doctor. The 12th Doctor truly helped me the most. I’ve even sent him a letter thanking him for his portrayal of the Doctor due to the immense impact he had. If his grumpy persona could find a reason to smile, then so could I. I believe that my inner Twelve was certainly showing. Tom Baker’s Doctor (the fourth incarnation) was also instrumental in my recovery and perseverance. As I watched his episodes over and over during that year, it kept a constant smile on my face. Hey, when that man smiled, you had no choice but to smile as well.​

High School was also hard for me as it is almost everyone, and that was truly when I became what one would deem a Whovian. It gave me great comfort knowing it was okay to be myself and that it was okay if people saw me as a little weird. One day, I would meet someone who would take me for who I am like the companions accept the eccentricities of the Doctor.

Have you seen this:
Young Justice Phantoms - Legion of Superheroes Explained 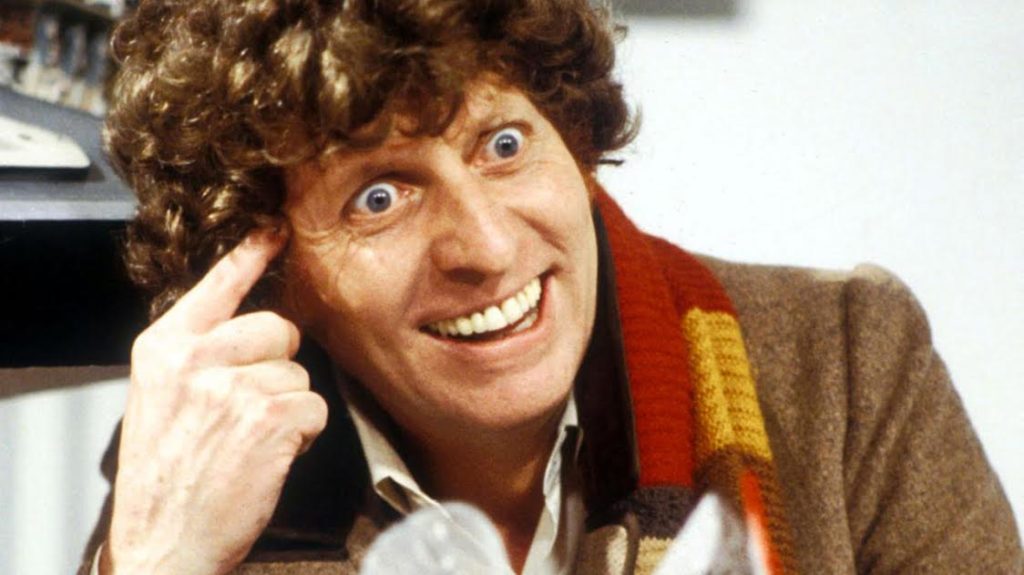 Doctor Who has also helped me to get in contact with amazing people whom I now consider my greatest friends. They’ve helped me get into the Audio Plays and learn about the Extended Universe of the show (and boy is it extended)! Most importantly, it has helped me expand my love of the arts. I’ve always written and drawn to satiate my creative needs. This show has done so much more for me. From YouTube, which allowed me to meet Doctor Puppet and Pearl Mackie, to knitting and drawings that I hope will turn into a career, this show has helped my creative side to flourish and granted me many opportunities. Ultimately, Doctor Who has given me hope above all else and extended this hope to so many allowing them to find their true selves.