The Injustice 2 team released its Raiden Gameplay Reveal Trailer and I could not be more excited for this DLC! Black Lightning accompanies the Raiden edition as a premiere skin and has also been added to the Ultimate Editon and Ultimate Pack.

The world that DC, WB, and NetherRealm Studios has put together, has always been a fun game that has many notable DC heroes and villains, and even some that ride that fine line. It’s also cool to get another legendary Mortal Kombat character in the Injustice world. Bringing an even more nostalgic feel to it.

I personally love that they continue to add DLC and more skins and expansions. Injustice 2 is one of my favorite fighting games, with a great story mixed in. 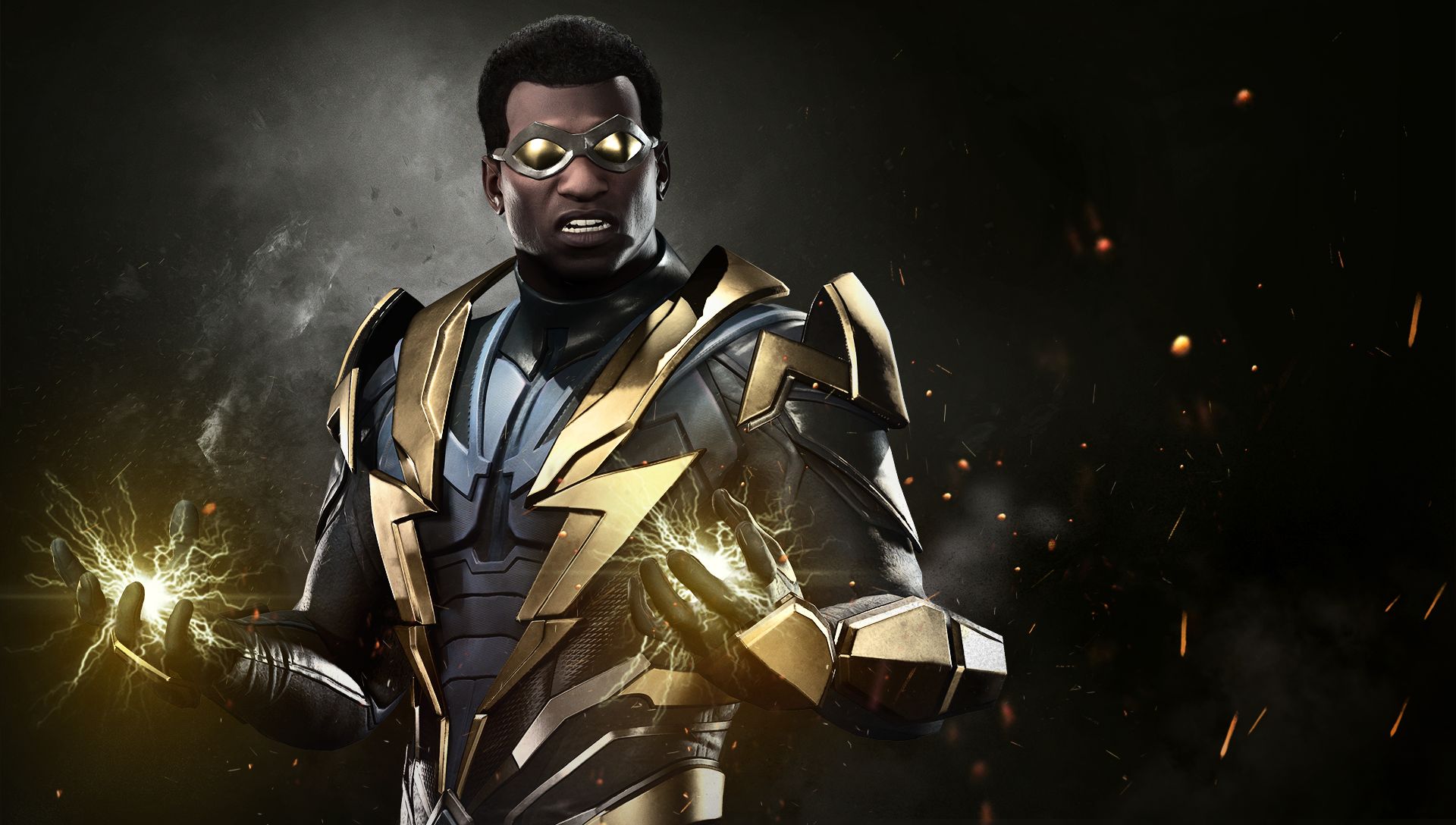 It’s always fun when a character has a super awesome ‘final’ move that they use against their opponent and it looks like Raiden’s is just as amazing. From the Mortal Kombat franchise himself, the Eternal God of Thunder and Realm protector, Raiden will be tough to beat.

But isn’t that always one of the most fun parts? Going against someone that is a sizable match? Make my competitive side come out! I’ve already watched the trailer a handful of times, and my excitement grows with each viewing!

With other skins, and many characters to choose from, including Red Hood and Sub-Zero, this Raiden DLC is not something to miss when it releases in October.

Be sure to check out the Gameplay Reveal Trailer below.

Pick up a copy of Injustice 2 for Xbox One, or PlayStation 4 in NOW!