Part 3 of “Shattered Alliances”, the episodic story trailer for Injustice 2, has just been released! This trailer focuses on Kara Zor-El, a.k.a. Supergirl, and gives us insight into her backstory on Krypton as well as her role in the story of Injustice 2.

Supergirl was one of the first characters to be announced for Injustice 2, and it’s been hard to tell whether she will align herself with her cousin and his Regime, or join the Insurgency to fight against him. After seeing this trailer, it seems more likely that she will land somewhere in the middle, with the main goal of trying to remind Superman what they should stand for: hope. 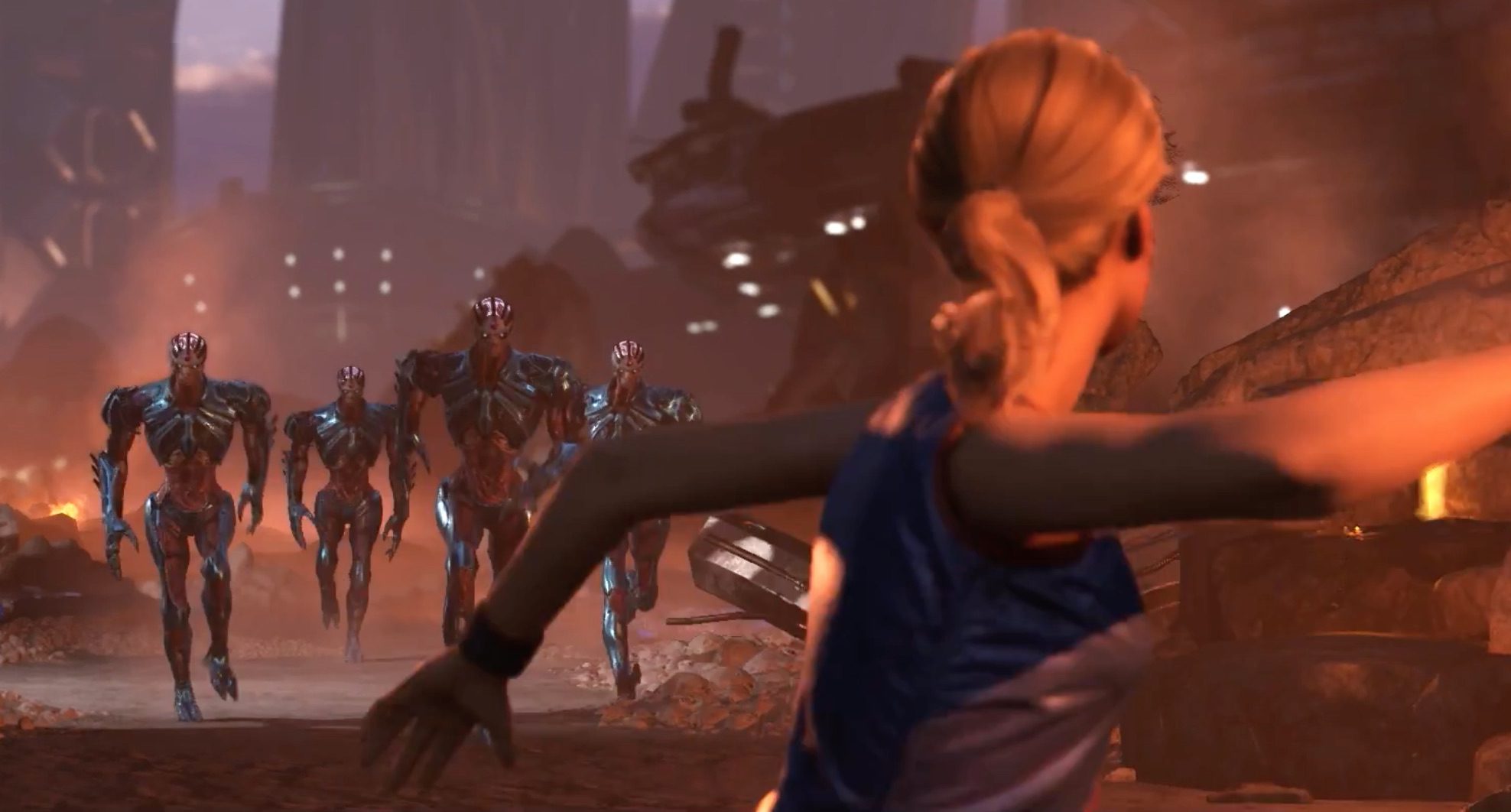 This trailer also gives us a new character announcement in the form of Black Adam. Supergirl and Black Adam are shown going to head to head, and we get our first look at Adam’s new super move, which sends the girl of steel flying through the pyramids of Kahndaq.

Supergirl is likely to have a big role in the story of Injustice 2, and it would appear she’s had past experiences with the main villain of the game: Braniac. Will Kara be able to convince her cousin to abandon the Regime to become the symbol of hope he once was? Or will she be forced to fight against him to protect Earth against Brainiac’s invasion? 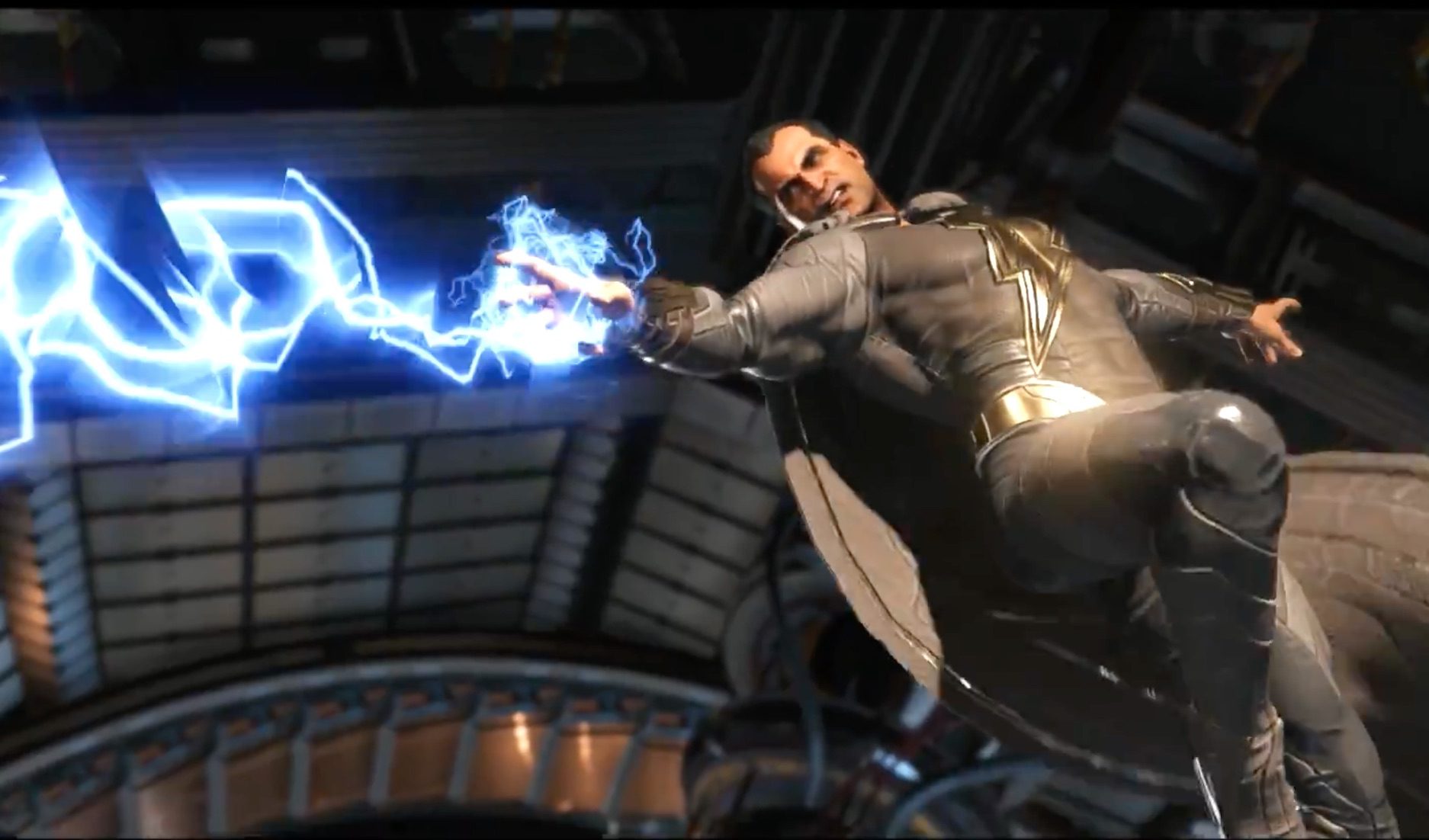