Looks like it is official, the Iron Spider suit from Avengers Infinity War is coming to Marvel’s Spider-Man on PS4. Personally, this is one of my favorite suits to date and It’s refreshing seeing this version of the “Iron” suit featured.

One thing to notice in the video below is while Spidey is scrolling through his costume choices, we also see Spider-Man’s homemade suit from Spider-Man Homecoming. It’s not official if that one will be featured in the game as well or if it’s just a tease for the video.

What other suits from Spidey’s past do you think will make it to the PS4 game?

It was previous revealed via GameInformer, Spidey’s Noir costume would be featured in the game. 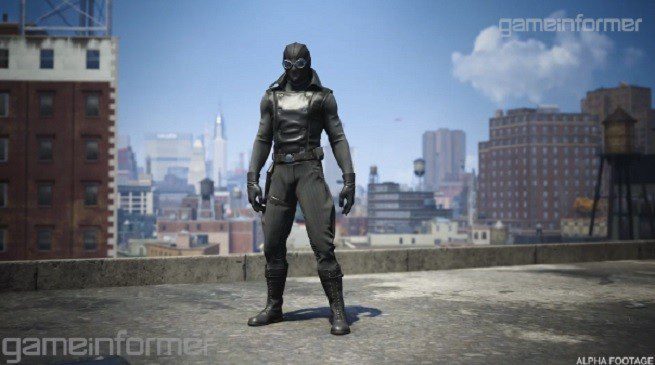 The Spider-Punk suit, first introduced during the Marvel Comics Spider Verse run is also expected to make an appearance. 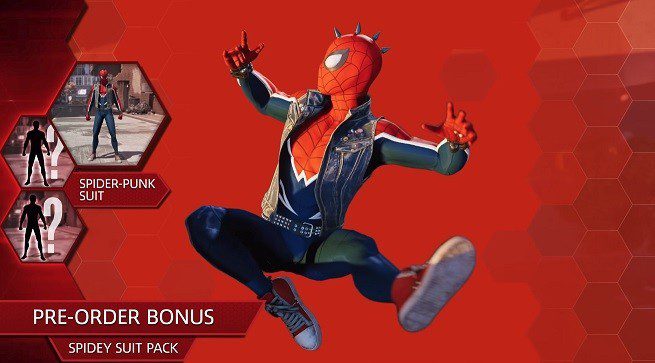 Have you seen this:
Change My Mind #105: Defending Van Helsing