Is Netflix’s Santa Clarita Diet your next Streaming Obsession?

Netflix has been uniquely adept at advertising their new shows like Lemony Snicket’s A Series of Unfortunate Events (now streaming) and their upcoming event series like Iron Fist and  Marvel’s The Defenders, but they’ve also shown a knack for sliding in some shows under the radar that become huge hits for the streaming service. 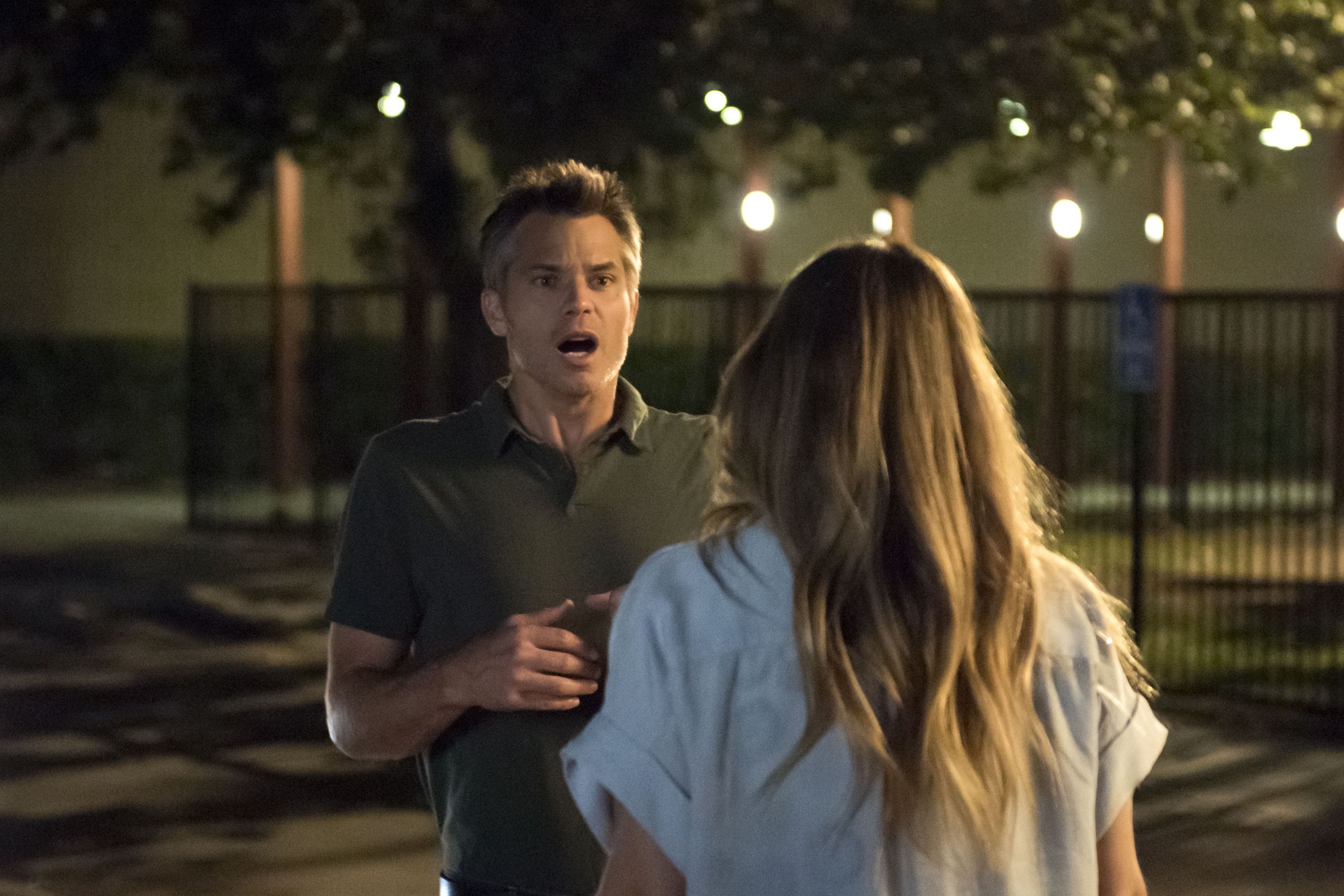 Netflix has released some promos and trailers for a new series coming to the service February 3rd. While the ads and promos seem to indicate a light-hearted comedy series, there are hints at some not so subtle horror elements.

The series is called The Santa Clarita Diet and it stars Drew Barrymore (Charlie’s Angels) and Timothy Olyphant (Justified). Barrymore and Olyphant play Sheila and Joel, married real estate agents who are enjoying their lives in Santa Clarita, California. When their lives are changed by an incident that causes Sheila to go through certain changes. 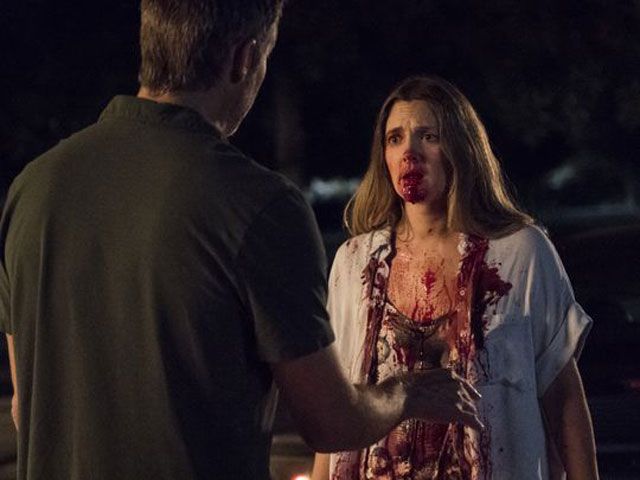 The series seems to hint at a new take on the Zombie genre, with Barrymore and Olyphant playing it more tongue-in-cheek in the ads that Netflix has put out. The series also has an impressive recurring cast including Richard T. Jones and Nathan Fillion. The series was created by Victor Fresco, Emmy nominated creator of shows like Better Off Ted and Andy Richter Controls the Universe. 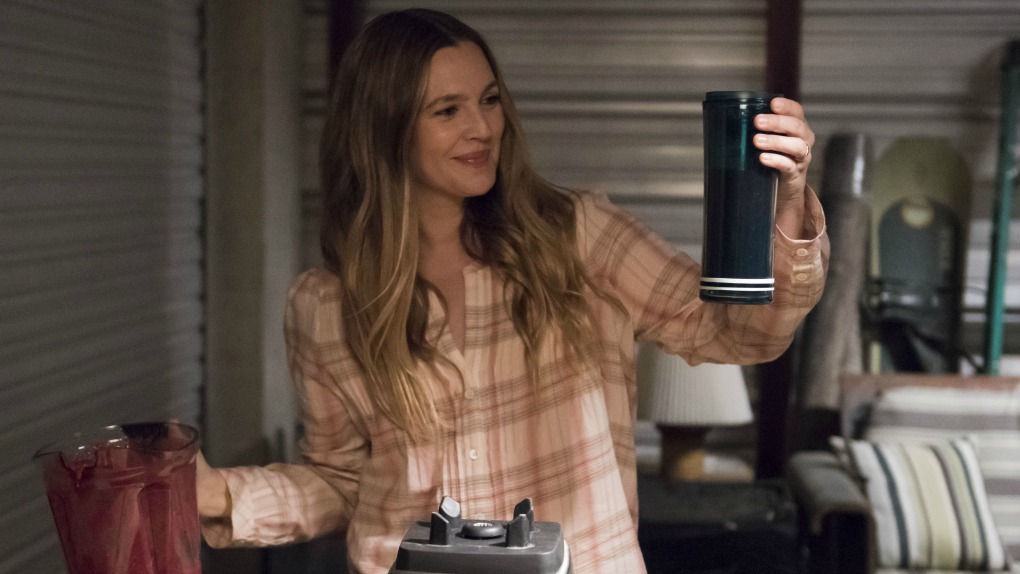 The Santa Clarita Diet launches February 3, 2017. Let us know what you think.