Wes Anderson’s wonderfully weird approach to storytelling returns in his second attempt at an animated feature with Isle of Dogs. This familiarly whimsical yet dark tale takes place in a near future Japan, in the city of Megasaki, wherein the canine population has exploded causing an outbreak of disease and leading the fearful population to exile man’s best friend to an island of trash. The story really begins when the major of Megasaki’s ward, Atari (Koyu Rankin), flies a small plane to the Isle of dogs in search of this best friend and protector Spots. After he crashes on the island and is injured, Atari enlists the help of a pack of exiled pouches voiced but the stellar cast of Bryan Cranston (Chief), Edward Norton (Rex), Bill Murray (Boss), Jeff Godblum (Duke), and Bob Balaban (King). Atari and his pack, then set out on an adventure across the wasteland as they search for Spots. During their journey, they will face the wrath of Mayor Domo (Akira Takayama) and the treacherous terrain of the Island in order to unite a boy with his dog. 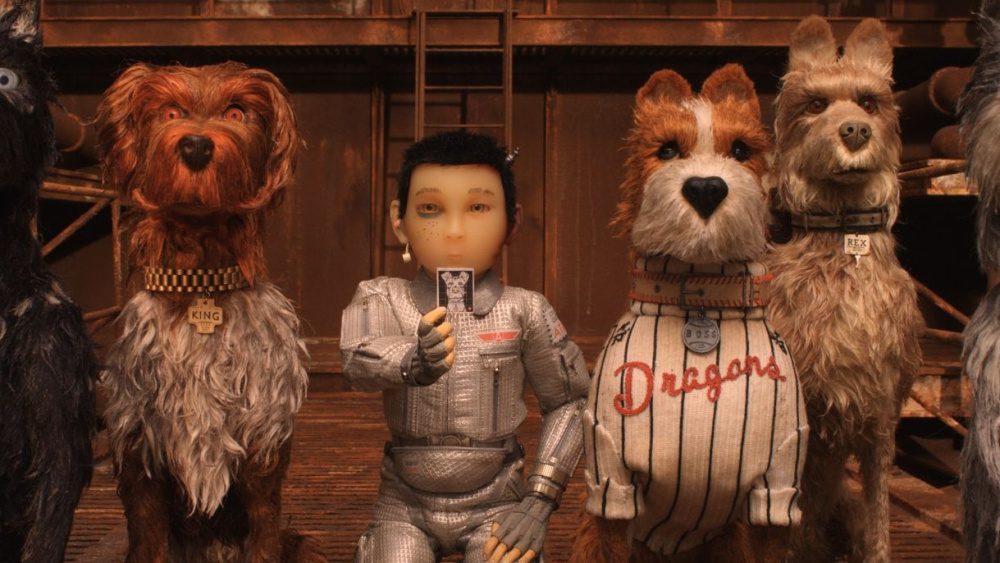 Isle of Dogs is inspired by great Japanese filmmakers like Akira Kurosawa and Hayao Miyazaki and it shows in its touching story and sweeping scoop, but this film is still a Wes Anderson creation as it features many of his signatures and is charming and funny with a dash of darkness throughout. The story is simple but enthralling as subtle subplots pull us away from our main tale and back to the mainland where a road trip with man’s best friend turns to political intrigue and corruption. It’s not Anderson’s most complex and out of the box story but the world it creates and the use of stop-motion create a world you never want to visit but could watch for the rest of your life. Speaking of the animation, it is otherworldly beautiful in Isle of Dogs. Anderson and his animators use space and scale flawlessly to create picturesque moments with almost every shot.

The cast of Isle of Dogs is stacked but the big names never pulled me out of the experience, in fact, I didn’t realize Bill Murray was amongst the dog pack until about halfway through the film. Cranston’s Chief carries the majority of the dialogue for the canine crew as well as the character development and depth. Norton and crew are mostly there for the comedy and don’t really offer much in the way of development outside of the fact they want off the island and go back to being man’s best friend. But it’s Koyu Rankin who offers the strongest performance of this cast as all of his dialogue is in Japanese yet you can easily feel and sympathize with the emotion and passion coming from his vocal performance. 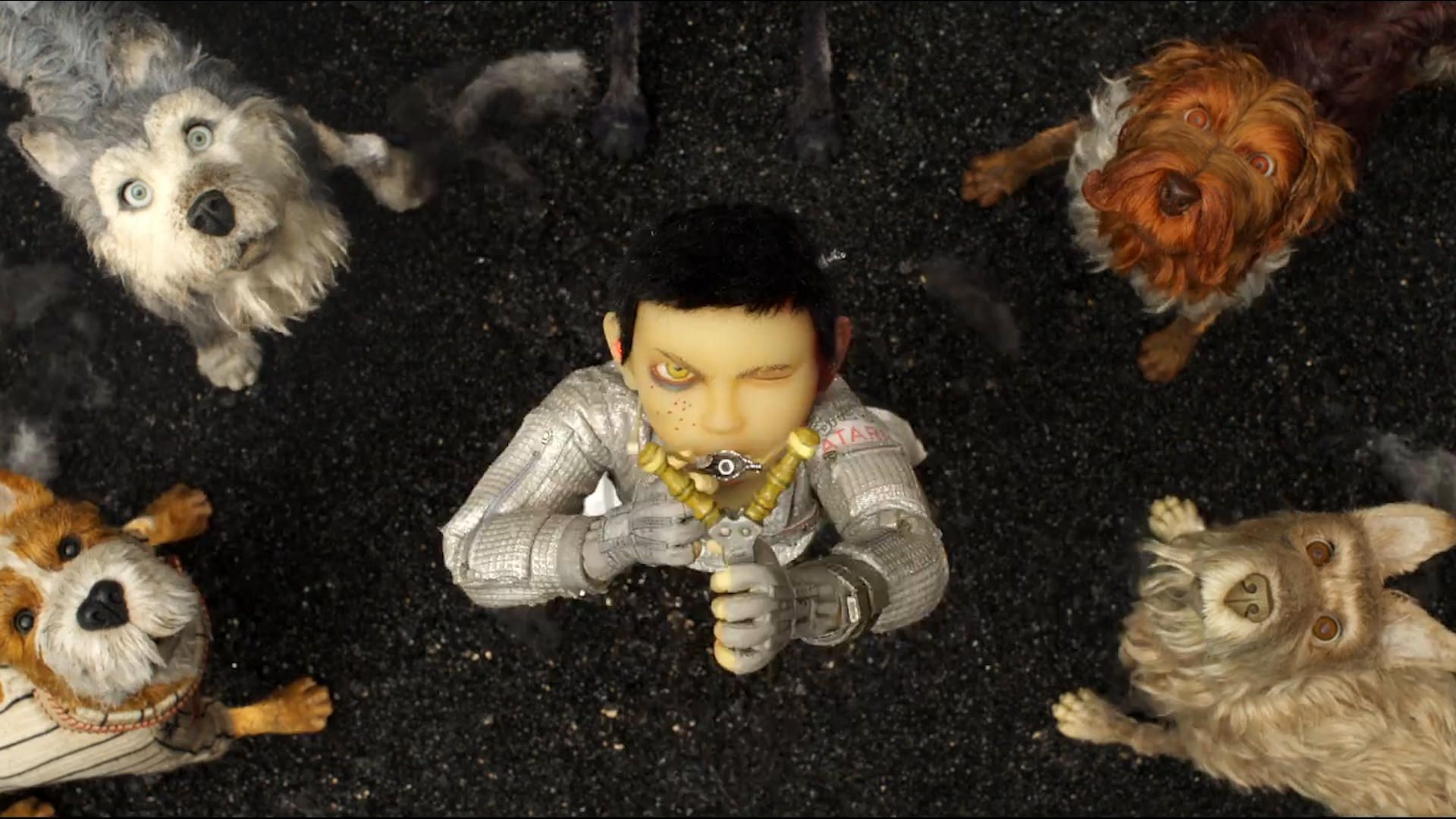 Sense Isle of Dogs is set entirely in Japan it has an interesting way of dealing with translations as its mostly devoid of subtitles. Unfortunately, this plays at odds with the films want to pay a proper tribute to Japanese culture and film as it relies on English speaking westerns to tell the story. Blame this on the fact that most movie-going audiences refuse to read but its a little off-putting when a film goes out of its way to steep itself in Japanese culture and fully embrace it’s setting yet depends on its mostly white, American voice cast to ensure audiences understand what’s happening. But the problems of western influence don’t stop there as even though Atari is our main character it takes American foreign exchange student Tracy Walker (Greta Gerwig) to lead the revolution in Megasaki against Mayor Domo and his anti-dog agenda.

Despite these small squabbles that few other people will even consider Isle of Dogs is another Wes Anderson jewel and an animated marvel that shows there are few limits to cinematic storytelling. It tells multiple stories while portraying numerous themes that seem to always be relevant. It never takes itself too seriously but doesn’t go too far into the realm of the weird. It’s no Fantastic Mr. Fox but its damn close and I think despite your feelings towards Anderson you will find something you love in Isle of Dogs.