IT Chapter 2 Continues Casting for Adult Eddie and Stan

The second chapter in the big screen adaptation of Stephen King’s IT is gearing to begin production and there is news that two more members of the cast have been revealed.

Joining Jessica Chastain, James McAvoy and Bill Hader in the new film will be the adult versions of Eddie Kaspbrak and Stanley Uris. 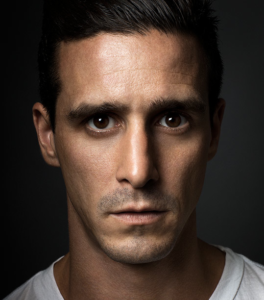 James Ransone will join the cast as the adult Eddie. Eddie was played by Jack Dylan Grazer in the first film and could be returning to flash back scenes in the sequel. Ransome is known for his roles in films like Sinister and its sequel as well as series like Low Winter Sun and Bosch. 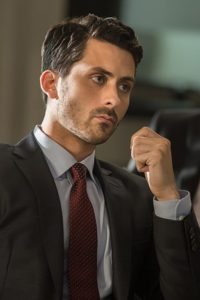 Andy Bean has been cast as the adult Stan Uris in the next film. Played by Wyatt Oleff in the first film, Stan is the person least likely to believe in the events happening around him and was the biggest skeptic in the film. Bean is known for his roles in series like Power and Here and Now on HBO.

Have you seen this:
Willem DaFoe spotted on set for untitiled Spider-Man 3

Production on the sequel is set to begin in Toronto this summer with a 2019 release date to follow.

casting news it Stephen King
Are you an Insider?News, reviews, & updates are just the beginning.