Omega Underground has learned that veteran stunt coordinator Gary Powell (Jason Borune) has joined the production of Sony Pictures’ Morbius, which is deep into the pre-production phase. You can play similar casino games to those in the film Casino Royale when you play at this site. 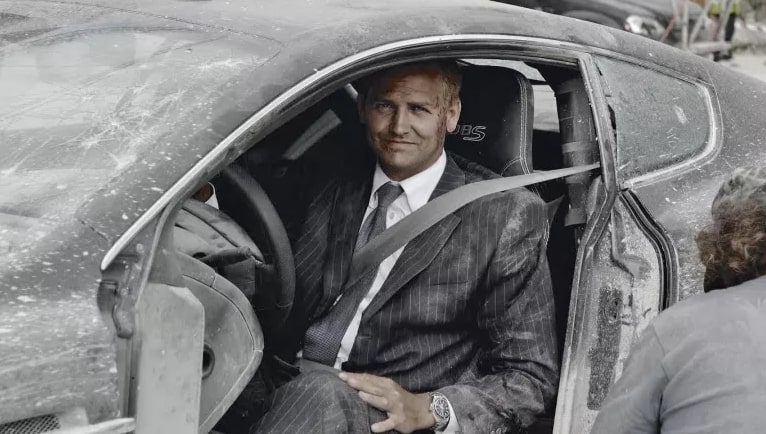 Powell’s credits include a majority of the Daniel Craig era Bond movies with Casino Royale, Quantum of Solace, Skyfall, and Spectre.

Not to mention other films such as Steven Spielberg’s Ready Player One and Indiana Jones and The Kingdom of The Crystal Skull.

Gary did stunt work on Guillermo del Toro’s Blade II, another vampire Marvel movie that had direct ties to the Spider-Man villain.

Originally, the character Morbius was played by director Stephen Norrington in a deleted scene from the first Blade meant to setup the villain for the sequel. Plans changed when Guillermo signed-on to direct instead.

Jared Leto is set to play Dr. Michael Morbius as casting for the rest of the roles seems to be in full-swing at the moment.

Morbius will focus on a scientist that accidentally turns himself into a vampire while trying to cure himself of a rare blood disease via lab experiments. The character started out as a Spider-Man in the 1970’s only to branch out and become a hero in his own solo run along with being a member of Marvel horror superhero teams like Midnight Sons and Legion of Monsters. 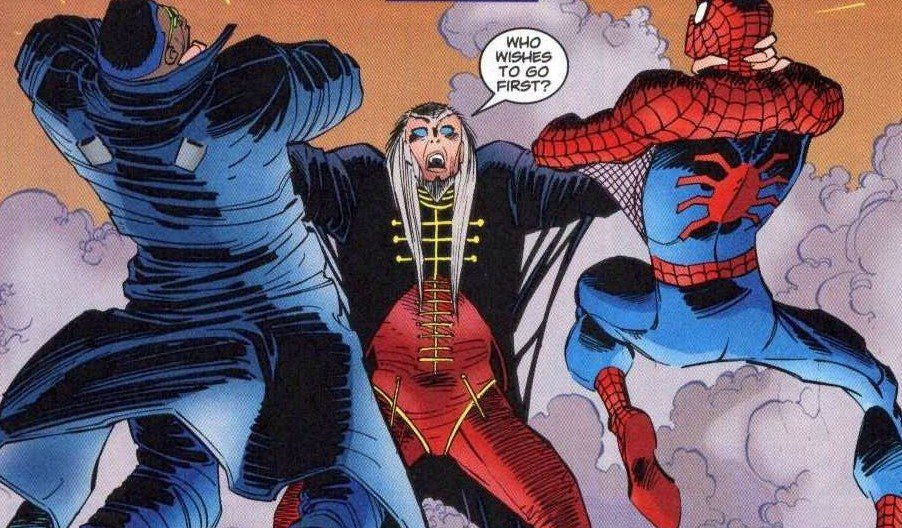 ThatHashtagShow has previously suggested that characters such as Martine Bancroft (love interest) and Loxias Crown (villain) possibly could be featured in the film.

While production dates are currently unknown producers of the Spider-Man spin-off have suggested a potential start in February (Omega Underground suggested a winter start). We previously mentioned they’re eyeing a shoot in Atlanta, Georgia, the same main filming location used for Venom and Spider-Man: Homecoming.

Venom has currently earned $462 million at the global box office and is poised to potentially cross the $600 million mark. I’m sure Sony hopes that Morbius could be another box office hit for them as the characters are definitely different from the ones that are the current focus of Marvel Studios, which might be the part of the success of Venom.

Sony Pictures has yet to give Morbius a release date.